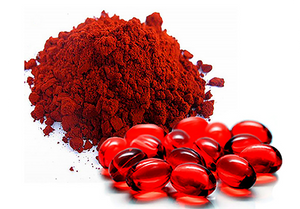 According to the Alzheimer’s association, 5.3 million Americans suffer from Alzheimer's Disease (AD) or some other form of dementia. Given that November is Alzheimer’s awareness month, what better time to examine all of the things we can do to help prevent this and other neurodegenerative disorders? 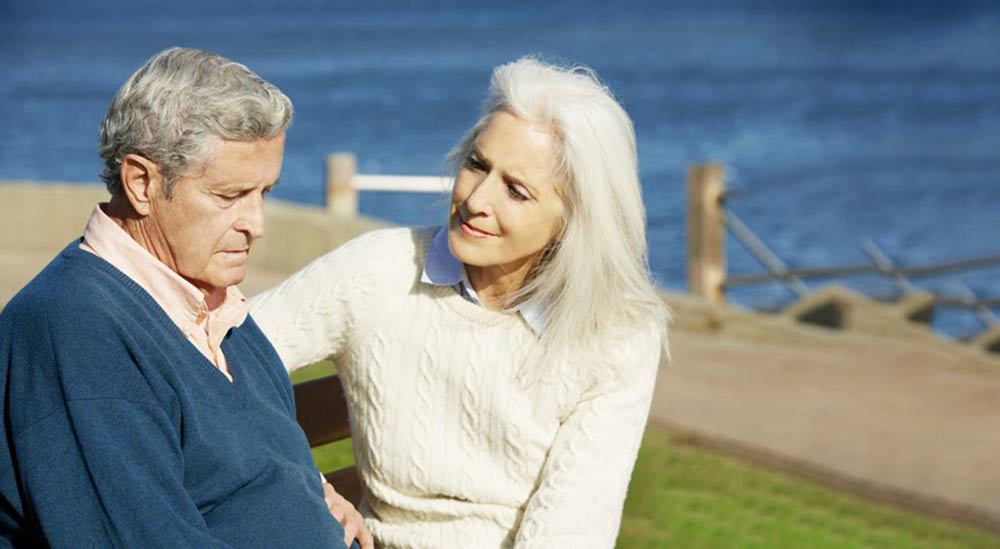 One of the key ways to help prevent this disease is through diet. I am often asked to highlight what I would consider to be the three items we should all be working into our diets more frequently to help support better brain health. Not knowing how popular it would later become, I outlined my anti-Alzheimer’s Trio, three foods high in brain-healthy fat, including grass-fed beef, avocados and coconut oil.

These items are all low in carbs and high in fat, helping to reduce some of that brain-bullying inflammatio the root cause of so many ailments. Specifically, coconut oil is known as a rich source of beta-HBA and is one of our brain’s “superfuels.”

You may wonder why I highlight grass-fed beef instead of all beef, and the reason is simple: cows that are fed grains instead of grass have meat that becomes higher in inflammation producing omega-6 fats than their grass-fed counterparts. In addition, the corn and grain fed to cattle is overwhelmingly genetically modified, and this introduces worrisome proteins into non-grass fed meat. It may sometimes be a bit more expensive, but it’s smarter to buy grass-fed when possible.

In addition to the three foods listed above, there are a number of other foods one should consider adding to the diet in order to prevent neurodegenerative disorders. They include probiotics, prebiotics and fermented foods. Probiotics and prebiotics help maintain a healthy balance of bacteria in the gut, this is known as the human microbiome (HM). Emerging studies indicate that the HM may contribute to the regulation of multiple neuro-chemical and neuro-metabolic pathways through a complex series of highly interactive and symbiotic host-microbiome signaling systems. These systems mechanistically interconnect the gastrointestinal (GI) tract, skin, liver and other organs with the central nervous system (CNS), which brings me to autoimmune diseases.

Research has shown that Alzheimer’s disease (AD) can be added to the long list of autoimmune diseases we face today. Specifically, AD can be caused in part by an impairment of the blood brain barrier (BBB). The BBB is a selectively permeable barrier which, when functioning correctly, allows for the selective transport of molecules such as glucose and amino acids that are crucial to neural function. If the BBB is compromised, it will allow neurotoxins to pass, which could cause an autoimmune reaction.

The good news is that there is a way to prevent or even reverse autoimmune responses and disorders. The first step is determining if autoimmune reactivity is taking place. Physician can order blood tests, like those from Cyrex Laboratories. Tests like these can help physicians determine if patients are having an autoimmune response to environmental triggers like food, chemicals, etc. The Cyrex Laboratories Array 20 can specifically test for BBB permeability. 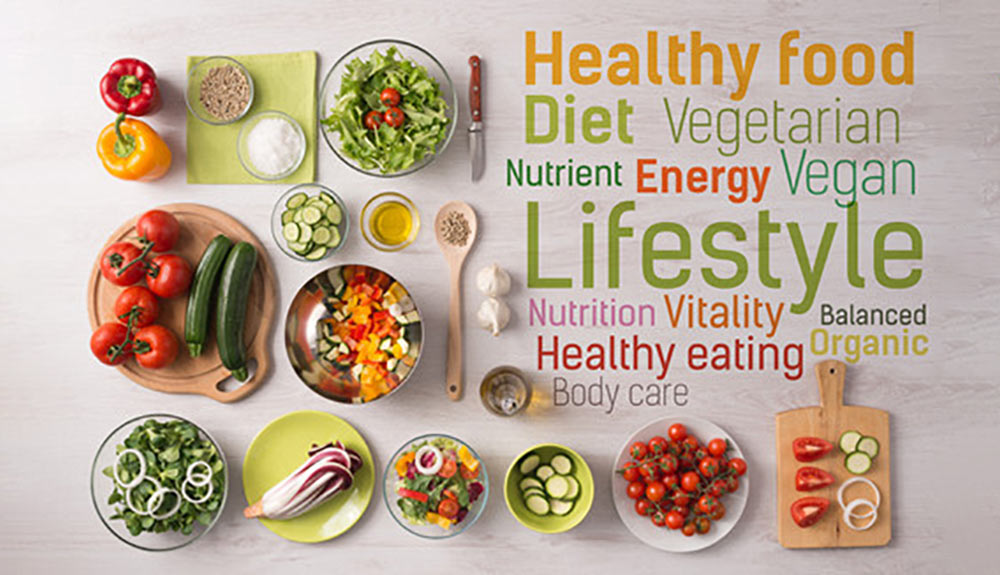 The first step to preventing AD is consuming the right foods, the second is knowledge. Once physicians have test results, he or she can outline a plan to get patients back on track from a nutrition standpoint, and hopefully reverse autoimmune responses through the removal of the trigger.

David Perlmutter, MD, FACN, ABIHM is a board-certified neurologist and fellow of the american college of nutrition. He received his MD degree from the University of miami school of medicine where he was awarded the Leonard G. rowntree research award for best research by a medical student. after completing residency training in neurology, also at the university of miami, dr. perlmutter entered private practice in naples, fl.