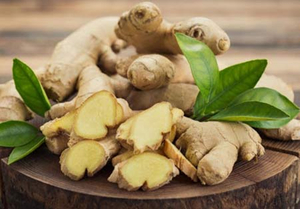 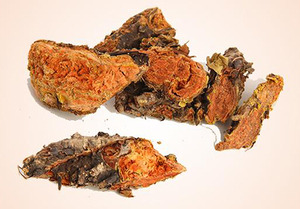 In this study, the product used by the researchers Corban Laboratories / Eniva Nutraceutics Corban Complex green tea composite extract, which contains 1315 mg of catechins, 843 mg of EGCG, 202 mg of EG, 107 mg of EGC and 107 mg EC. The product is in the form of capsules, one capsule a day.

The results of the study showed that among the 936 female volunteers who completed the sub-test, green tea extract reduced the total cholesterol level of the experimental group volunteers by 2.1%, LDL cholesterol level by 4.1%, and the control group by 0.7% And 0.9%. Surprisingly, the level of triglycerides in the volunteers of the experimental group increased by 3.6%, while that of the control group decreased by 2.5%.

The researchers said that EGCG is the most-received ingredient among all green tea active ingredients, because among all the biologically active ingredients of green tea, EGCG is the most abundant and the effect of reducing blood fat is the strongest. The part is unknown. Researchers speculate that perhaps green tea extract can inhibit the production of cholesterol, reduce the absorption of lipids, and increase the body's excretion of cholesterol.