You are here: Home » News » Health Benefits » How turmeric became the spice of the summer - and why you should put it on your face

Still starting the day with a green juice? You might think it’s the height of healthsome fashion, but this summer, the drink to be sipping is a turmeric latte. The vivid golden drink, made from cold-pressed turmeric juice and nut milk, first gained popularity in the States and Australia, but is now gaining a following in the UK as a healthy alternative to coffee - at Modern Baker in Summertown, Oxford, sales are said to be outnumbering those of regular lattes, while social media is awash with recipes and images of perfect, aerated yellow lattes, often decorated with sprinkles of cinnamon. 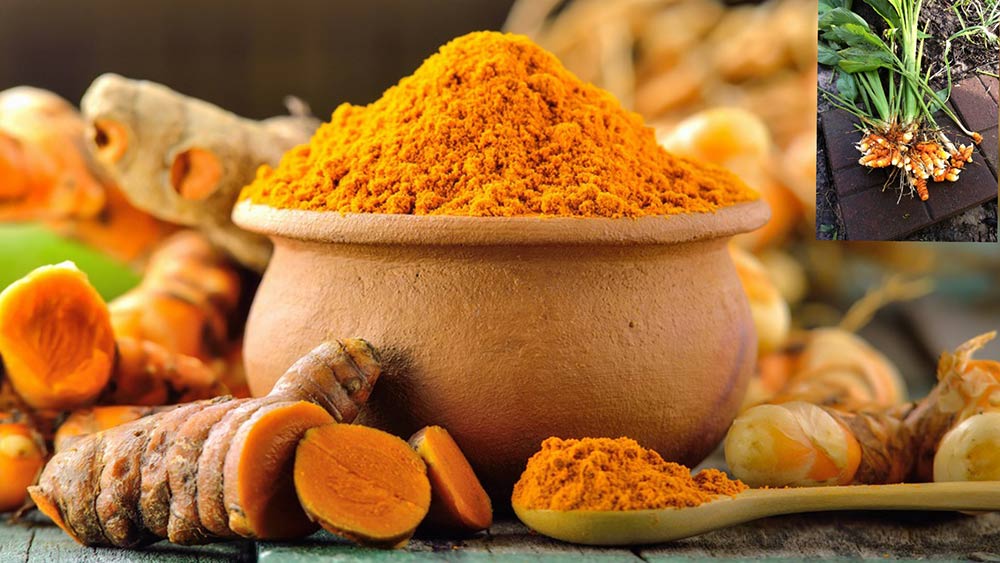 The trend follows turmeric emerging as the hottest superfood on the block - Google’s recent Food Trends report named the spice as the 'breakout star’ ingredient of the year, with internet searches rising 56 per cent since November. Health-conscious celebrities and bloggers are not only eating and drinking it - Gwyneth Paltrow’s Goop website featured a turmeric latte recipe, while Deliciously Ella makes a turmeric hummus, and Nigella adds it to cauliflower soup  - but incorporating it into their beauty regimens. The actress Thandie Newton has confessed to adding turmeric to her tinted moisturiser, while Star Wars star Daisy Ridley recently shared a video of herself with her face plastered in a turmeric face mask.

Most of us know turmeric as an ingredient for curries, but it has been revered in Asia for its medicinal properties for more than 3,000 years; turmeric and milk is a popular home remedy there for various ailments. “In Ayurvedic medicine, it’s mixed with honey to form a thick paste taken orally for sore throats and colds, or applied to skin to treat infections and inflammation,” says Shabir Daya, pharmacist and co-founder of VictoriaHealth.com. “It’s commonly used in powder form in Asia for the relief of stomach complaints and for kidney and bladder infections, and it’s also been used for thousands of years in Chinese medicine, for the relief of arthritis.”

Turmeric is a perennial herbaceous plant, native to southern Asia, part of the same family as ginger. While in some parts of Asia, the leaves are used as the base of certain dishes, or to wrap food while it is cooking, it’s the root that is most commonly used — either whole as a vegetable-to make curry, soup, or pickles-or dried and powdered.

Its health benefits have been borne out in research. “What has emerged from the studies is that turmeric contains a group of polyphenol plant pigments called curcumin, and it is this compound that is responsible for some of turmeric's remarkable properties,”says 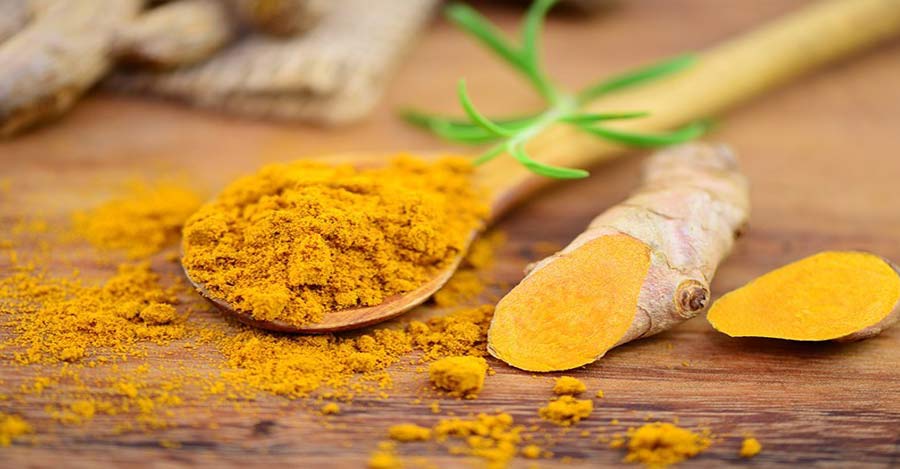 Curcumin has been found to be a potent anti-inflammatory agent, suggesting turmeric could help protect against the many illnesses and diseases associated with excessive inflammation, from asthma to allergies, to heart disease and cognitive decline. One three month study found arthritis sufferers taking curcumin-based supplements reported a 58 per cent decrease in overall reported pain and stiffness as well as an overall improvement in joint flexibility.

Curcumin is also being studied for its potential effects on Alzheimer’s disease, as the extract has been shown to break down the characteristic amyloid-beta plaques that form on the brains of people with dementia - in lab studies. Turmeric is not easily absorbed and as yet, there is no hard evidence that the spice could treat or prevent dementia, but such findings may be helpful in the development of future treatments.

As well as being a good source of nutrients for your face, turmeric can make a darn good houmous

Turmeric is also thought to work as an antiseptic - research suggests that it inhibits pathogenic bacteria, viruses and fungi and in Asia, it’s been used for centuries to treat wounds and infections. It also seems to have antioxidant properties, says Daya. “A good immune booster, turmeric displays very powerful antioxidant properties some five to eight times more potent that vitamins C and E,” says Daya.

There are studies that suggest that turmeric could help with depression, and even have anticancer effects - the best results being on breast cancer, bowel cancer, stomach cancer and skin cancer cells, although experts say more clinical trials in humans are needed. 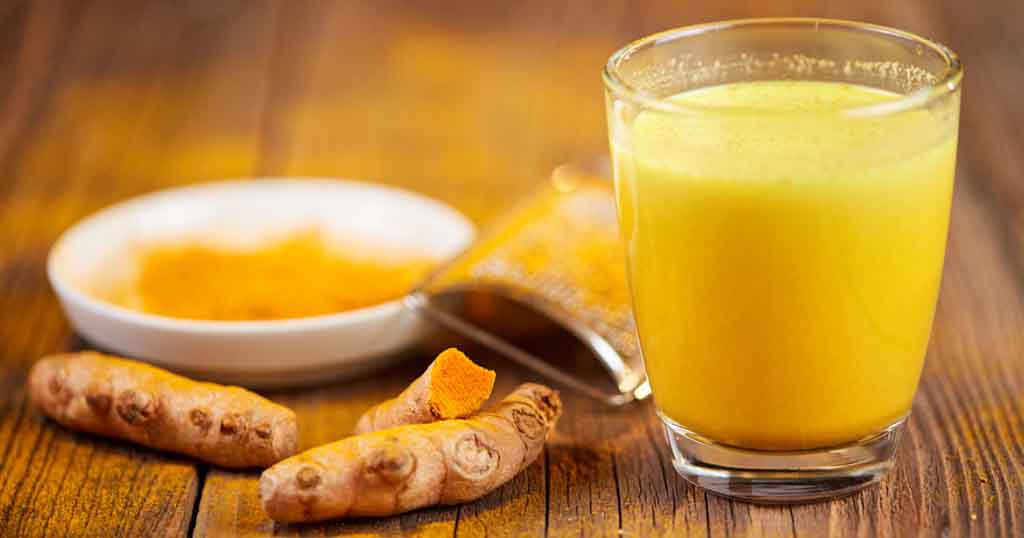 Can it really slow down the signs of ageing? “There is growing evidence that turmeric might have anti-inflammatory benefits,” says Harley Street cosmetic dermatologist, Dr Sam Bunting.” However, the skin is a highly effective barrier so it will need to be formulated in a way that gets it over this hurdle to be helpful. That’s a job for the laboratory chemist — applying it straight from the cupboard is unlikely to do the trick.”

While topical turmeric hasn’t quite caught on, ingesting it certainly has. From turmeric shots to lattes, not to mention curries, pickles, juices, smoothies and more, there are multiple ways to get your turmeric top-up. As turmeric powder only contains about five per cent curcumin, some believe that you’re better off taking a curcumin supplement - which contains around 95 per cent curcumin — rather than a turmeric supplement. “Turmeric is poorly absorbed by the body as it is quickly degraded by the stomach acids and very little gets into the bloodstream. It’s also not water soluble but does dissolve in fats.” As a result, to ensure the greatest availability to the body, he suggests looking for a supplement that either coats the turmeric in an enteric coating, which stops the stomach acids breaking it down, or one that contains oil.