Farmers in Taranto, a town in the Italian region of Puglia once known for its dairy farms and traditional cheeses, are now planting cannabis crops in an effort to counteract devastating environmental pollution from a nearby massive steel plant, as reported by Slate.

The Ilva steel plant covers 15 million square meters—nearly three times the size of the city itself. It opened in 1965 and doubled in size by the 1970s. It once churned out almost one-third of Italy’s steel. The plant helped turn Taranto into a grimy industrial city. Smoking chimneys, blast furnaces, and aggregates yards now dominate the once-pastoral town. Even today a giant oil refinery and a huge cement factory welcome visitors. 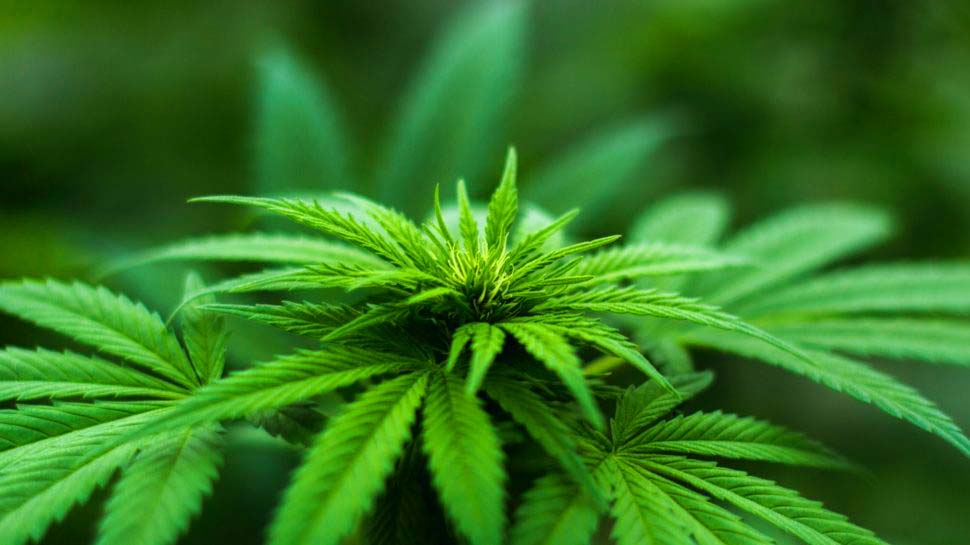 “People came from all over to buy dairy products handmade in ancient, wood-fired terracotta furnaces,” Manisera writes. Those days are long gone.

Soil in the area is so badly contaminated with heavy metals from the steel plant that farmers like Fornaro are now banned from grazing their animals within a 12-mile radius of the plant.

These days, Fornaro is using his land to plant cannabis &mdash; not to sell but to decontaminate polluted soil.

Hemp is a variation of the cannabis plant that contains very little THC, marijuana’s psychoactive compound.

Hemp is primarily grown for its fibers, which can be used to produce thousands of products, including textiles and paper.

But hemp also has another special trait: It’s extremely efficient at sucking up heavy metal toxins in polluted soil.

Heavy metals are a unique class of toxins that cannot be broken down into nontoxic forms, which means they stick around for a long time.

The concentration of this type of soil pollution has increased greatly in many locations across the world since the start of the industrial revolution, Claire Moore, plant biologist and laboratory manager at Michigan-based cannabis testing facility Iron Labs, told Extract in an email.

Phytoremediation describes the treatment of environmental problems, often contamination with heavy metals, through the use of plants that help mitigate the contamination without the need to excavate the offending contaminant(s) and dispose of it elsewhere, she explains.

It’s a relatively new technology that’s gaining international attention due to its cost-effective, non-intrusive method of plant, exploiting the ability of certain species of plants to remediate pollutants from contaminated sites, Moore said.

While the practice of phytoremediation is in its infancy, and many factors can impact the process, hemp appears to have a high tolerance to heavy metal toxicity and is very good at isolating heavy metals from polluted soil without damaging the plant itself, she says. 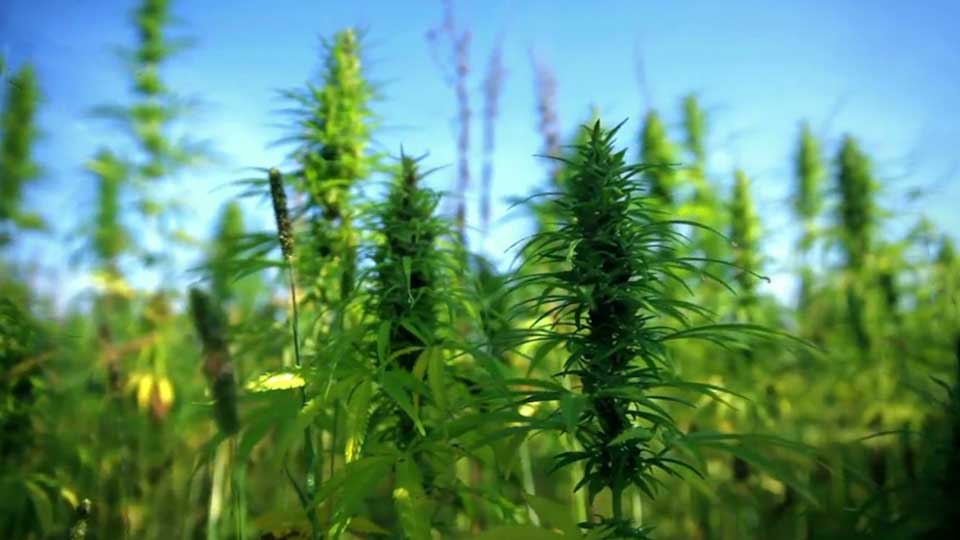 Hemp cultivation is legal in Italy, which means farmers like Fornaro that are planting cannabis to help clean their farmland of toxins can use the crops for industrial processing. The toxins don’t show up in the plant fibers.

For now we use hemp only for industrial processing, Fornaro told Manisera. I hope in the future we can use it also for nourishment. But what is certain is that we will surround the Ilva plant with hemp.

About 100 farmers are now planting hemp in Puglia.