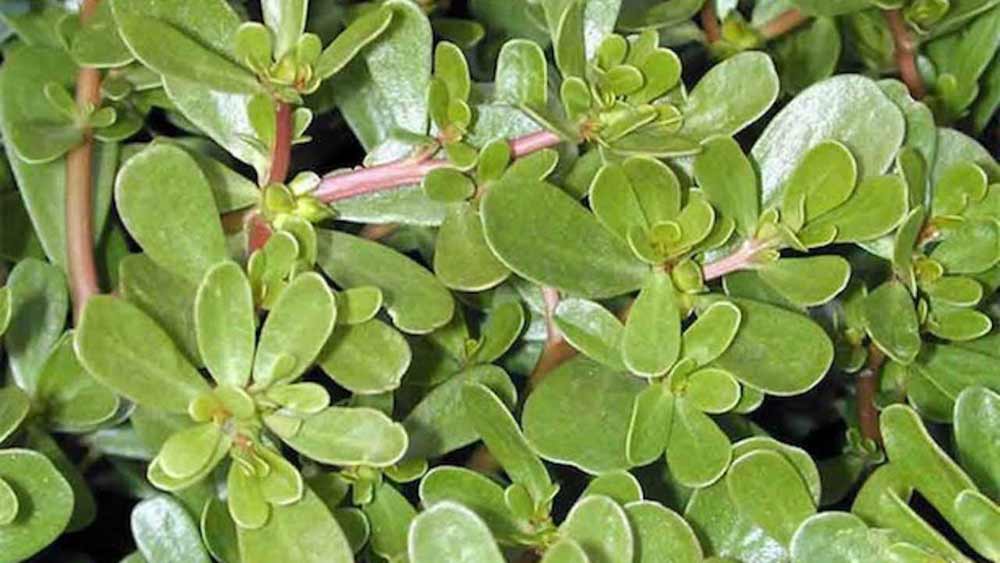 Researchers also used atomic force microscopy to prove complete plasma membrane insertion of these two extracts, which also suggested a “compound-mediated distribution of GLUT4 molecules in the plasma membrane similar to insulin-simulated conditions.” Additionally, the study incorporated a fluorescent actin marker to find that that purslane and tindora appeared to impact actin remodeling as observed in insulin treated cells. And beyond the in vitro models, there was also an in ovo aspect of the trial that suggested both tindora and purslane significantly reduced blood glucose levels in a chicken embryo.

“In conclusion, this study confirms the anti-diabetic properties of tindora and purslane, which stimulate GLUT4 translocation in an insulin-like manner,” researchers concluded. They also noted that due to the “lack of pharmaceuticals that specifically increase the uptake of glucose from the blood circuit,” these results may come as especially welcome news to the diabetic research community.

“This breakthrough research proves that purslane extract could be efficient in supporting healthy blood glucose levels,” says Virginie Codran, product manager for Frutarom Health. “Purslane is back by multiple research studies that support the findings of the study led by Julian Weghuber. This study confirms the positive effects of Portusana itself.”