Rhodiola has been used for centuries throughout northern climates due to its potent health benefits. This plant traditionally grows in mountainous areas in Russia, Asia, and Eastern Europe.While rhodiola rosea has a striking yellow flower, it is the root of rhodiola rosea that is prized for its health benefits. The root when cut gives off the aroma of a rose – and that’s why it is named rhodiola ROSEA.One of the foremost reasons individuals choose to take Rhodiola rosea extract is for its energy-boosting and fatigue-fighting properties. 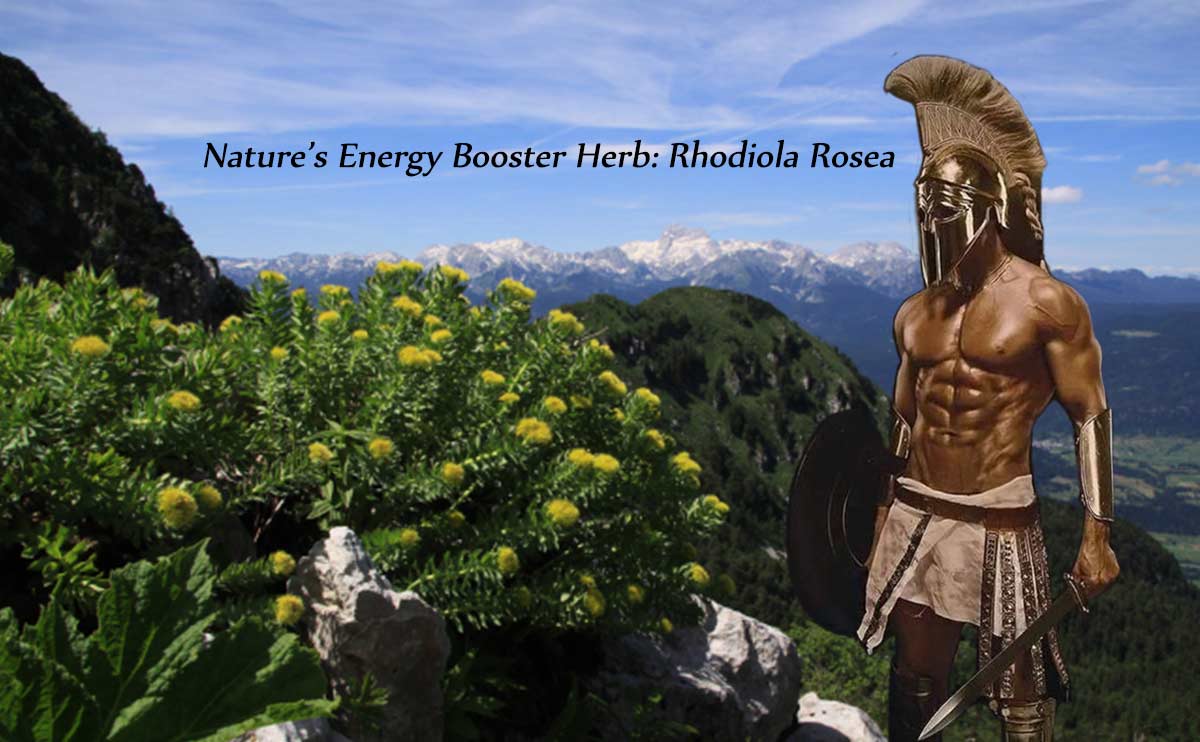 Rhodiola has a long and exotic history that spans thousands of years, with references to the plant first appearing in Roman times around A.D. 77 in Dioscorides’ (an ancient Greek physician) famous De Materia Medica. Legend has it that Chinese emperors would send expeditions far into the arctic regions of Asia to bring the plant back for their own personal use. In Tibet, monks have long valued Rhodiola for its ability to enhance concentration and focus. There, it is known locally as ‘Plateau Ginseng’, a name that pays homage to the high altitudes where it can be found growing wildly. References to the plant have also surfaced in Viking culture, with its use spreading widely across Scandinavia in the beginning of the 8th century and perhaps even earlier.

It can increase overall energy and improve workouts effectively. The plant does this by increasing your red blood cell count. This means that more oxygen gets to your muscles much faster. In fact, Vikings used to drink cups full of rhodiola before going into battle.As an adaptogen, rhodiola herb helps the body adapt to outside threats such as stress and illness by supporting the immune system and cognitive function.Especially, this herb is a superstar energy booster in the health community and its anti-fatigue effects are well documented!In one promising study, Rhodiola Rosea reduced fatigue and increased energy levels significantly in 30 Swedish participants against a placebo. 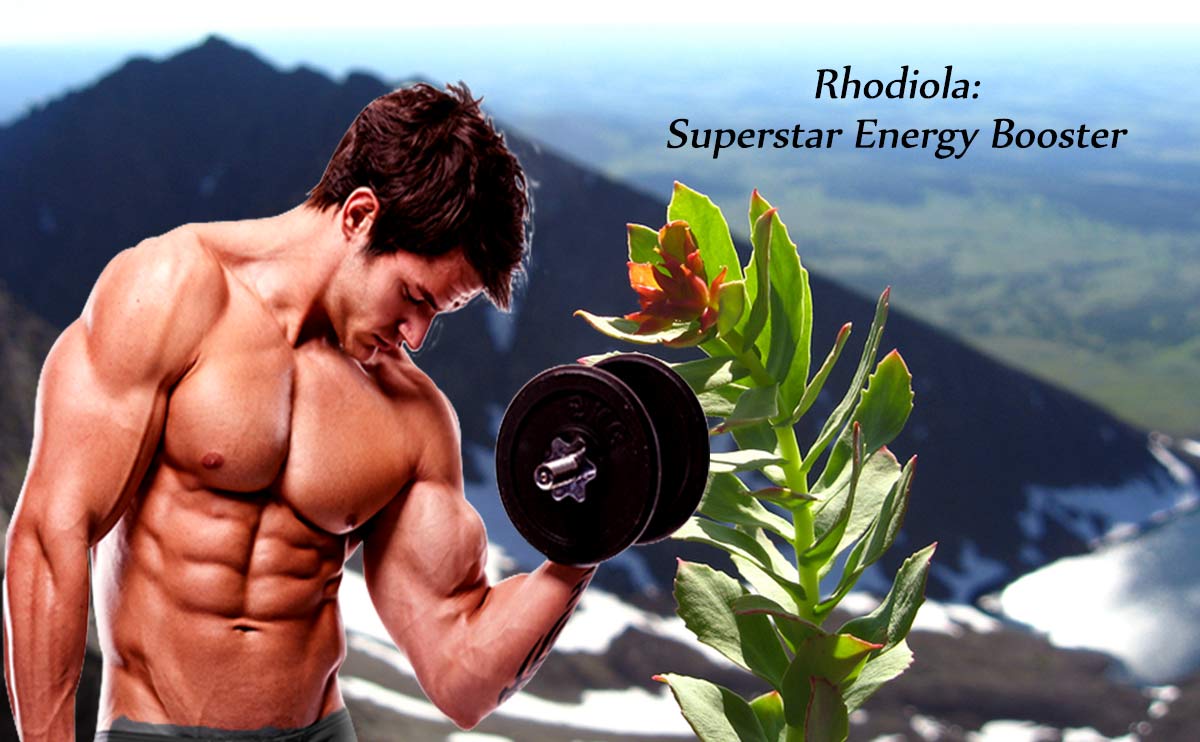 Rhodiola is great for athletes and regular folks alike because it helps boost energy, increasing your general work performance and endurance. This powerful plant can also help reduce adrenal fatigue which can make you feel chronically tired.Furthermore, this herb improved symptoms of being ‘burnt out’, alongside enhancing cognition, mental clarity and focus.Rhodiola Rosea has been shown to decrease levels of cortisol in the body. Cortisol is one of the stress hormones associated with fatigue, insulin sensitivity, and bodily inflammation.This fabulous herb also appears to alleviate symptoms of depression.When compared to a common pharmaceutical antidepressant, it was shown to be a much safer treatment option.