Depression is a disordered mental illness caused by a variety of causes, mainly characterized by low mood, high incidence, easy recurrence, and serious harm. At present, the main treatment for depression is chemical drugs. Although the effect is obvious, it has the disadvantages of slow onset, easy dependence on drugs, and easy recurrence. Therefore, people have turned their attention to the field of botanical medicine.

Rhodiola extract is a genus Rhodiola in Sedum, which is a herbaceous plant for many years. It has strong life and special cold-tolerant and low-temperature resistance. It is one of the cherished medicinal plants and is called “plateau ginseng”. Rhodiola as a traditional Chinese herbal medicine for nourishing the lungs and kidneys, promoting qi and promoting blood circulation, has been used in the nervous system worldwide for a long time, strengthening physical fitness, psychological regulation and treatment of fatigue. It has been used for hundreds of years in anti-depression clinical trials, especially for light and medium. The degree of depression has shown initial positive effects, so the anti-depressant effect of Rhodiola has received more attention in recent years.

Ten years ago，there was a study done in Armenia where patients with mild to moderate depression were given the rhodiola rosea . The test had 89 people participated. Including adult men and women, ranging in age from 18 to 70. They were split into 3 groups; 340 mg/day, 680 mg/day, or a placebo. The amount was given as two tablets taken once daily.

The results shows that anti-depressive potency in patients with mild to moderate depression when administered in dosages of either 340 or 680 mg/day over a 6-week period. 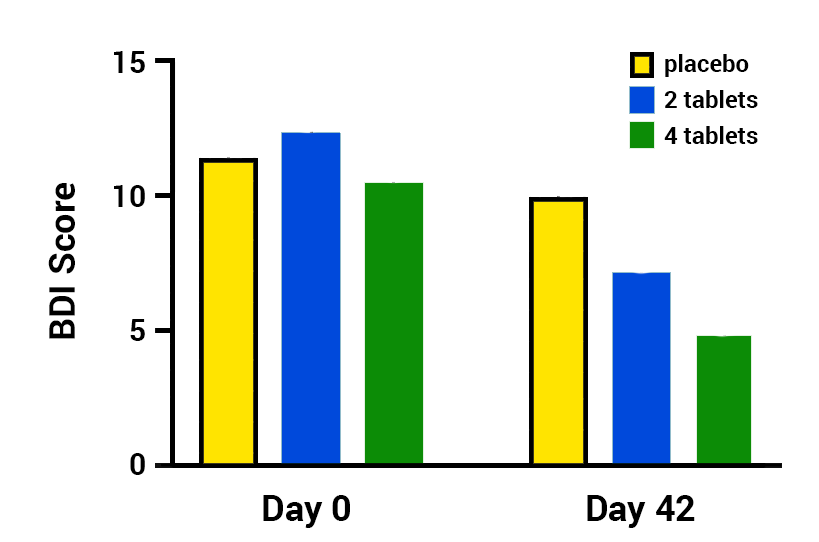 The side effects of emotional stability and insomnia were said to be improved in the treated groups. As far as adverse reactions from the rhodiola rosea root extract, none that were “serious” were observed.

A more recent study published in 2015 by the University of Pennsylvania pitted the herbal remedy against the prescription sertraline for major depressive disorder, also known as MDD

Over a period of 12 weeks, 57 people received either 340 mg of rhodiola rosea powder taken in a capsule, 50 mgs of the Rx sertraline, or a placebo.

The study shows that rhodiola rosea may possess modest antidepressant effects in some patients with mild to moderate MDD [major depressive disorder]. R. rosea may be better tolerated than sertraline, which suggests its potential as a treatment alternative for patients who are intolerant to the adverse effects of conventional anti-depressants.

They also mentioned that if they had used a higher dose, the antidepressive effects may have been even better. They chose those dosages because they were safely used in the prior antidepressant trial.

Overall, Rhodiola rosea extract demonstrates greater effectiveness and safety than pharmaceutical drugs for anxiety, depression and fatigue.If you want to experience the delightful invigorating and mood-enhancing effects of Rhodiola rosea If you want to try Rhodiola for your depression, look for a standardized extract containing the naturally occurring compounds known as rosavins and salidrosides in a 3 to 1 ratio, the same concentration in which these constituents naturally occur in Rhodiola’s golden roots. Take your Rhodiola twice a day for a total daily dose of at least 340 mg for at least 6 weeks before making any determination about its effectiveness。 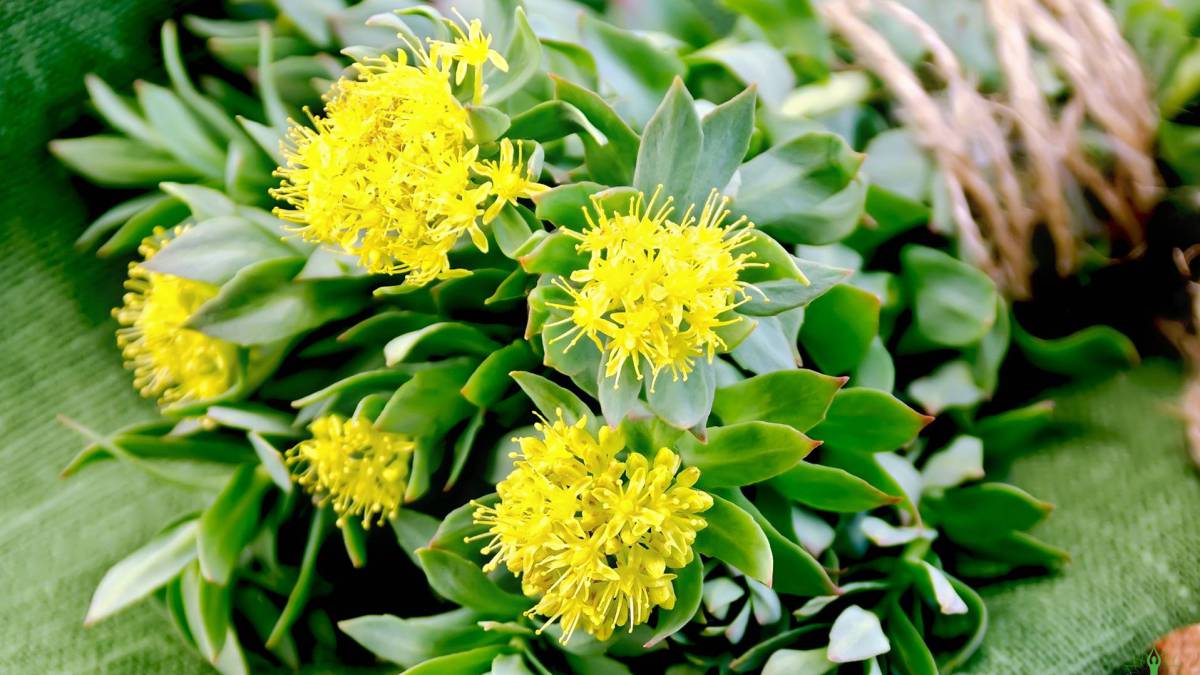 Golden Horizon Biologics (GHB) is a professional plant extract manufacturer who is committed to supplying natural ingredients to the world. The main products are green tea extract, grape seed extract, tongkat ali extract and so on.