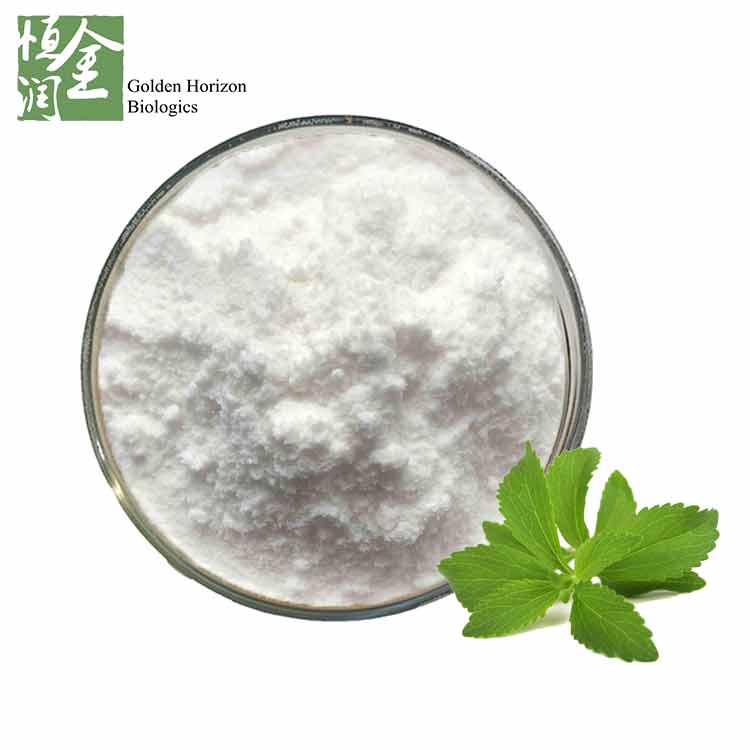 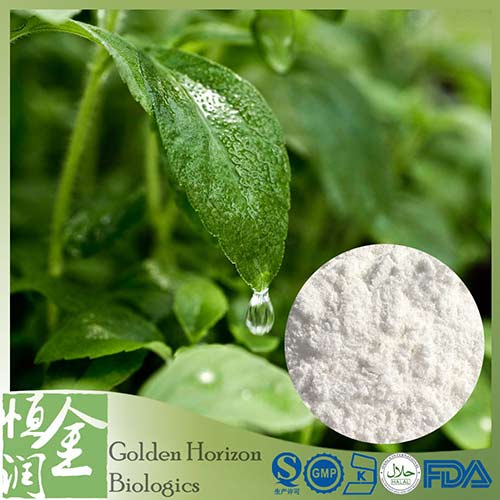 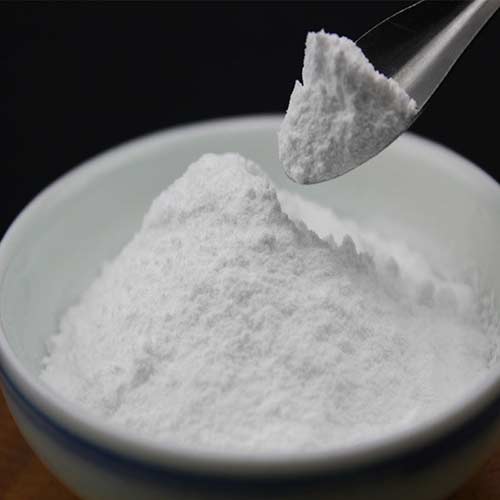 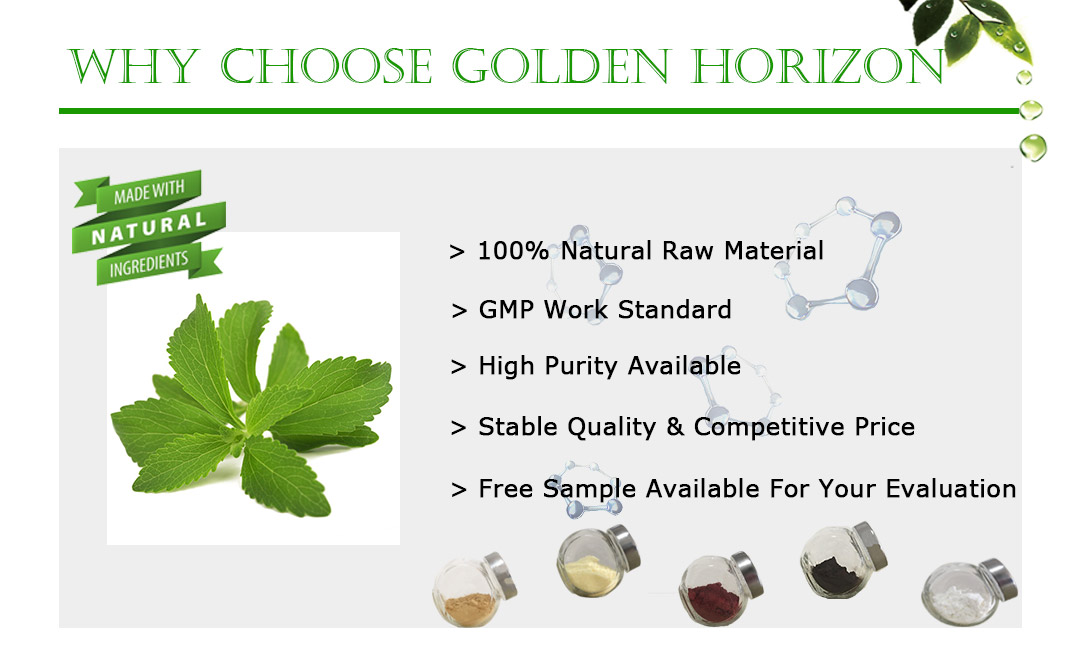 √ A bit of bitterness Aftertaste

√ All Natural and Vegan Friendly

Stevia rebaudiana is a perennial plant native to Brazil and Paraguay, widely cultivated around the world for its sweet leaves, that can be used as a sweetener and sugar substitute. The active compounds of stevia are steviol glycosides (mainly stevioside and rebaudioside), which have up to 150-300 times the sweetness of sugar, are heat-stable, pH-stable, and not fermentable. These steviosides have a negligible effect on blood glucose, which makes stevia attractive to people on carbohydrate-controlled diets. Stevia's taste has a slower onset and longer duration than that of sugar, and some of its extracts may have a bitter or licorice-like aftertaste at high concentrations. The legal status of stevia extracts as food additives and supplements varies from country to country. In the United States the FDA approved some specific glycoside extracts for use as food additives in 2008. The European Union approved stevia additives in 2011, and in Japan stevia has been widely used as a sweetener for decades.

1. Stevioside is one of the best natural sweeteners extracted from the stevia one kind of Asteraceae herb, indentified as “Green Food” by the China Green Food Development Center.
2. The calorie of stevioside is only 1/3 of sucrose, and it can be used to make all kinds of low-calorie food, beverage. The stevioside is especially healthy for patients who are suffering diabetes, obesity, hypertension, atherosclerosis and decayed tooth.
3. The main ingredient is Stevioside and Rebaudioside-A and its sweetness is equivalent to 200-400 times that of sucrose. It has pure sweetness, cool lingering taste which is similar to sucrose. It can greatly reduce the cost of production, saving more than 60% cost compared with sucrose, and also save shipping and storage costs.

4. Stevia is considered as a good nutritional supplements and health food by the international medical community. 400 years ago, indigenous people took it as a herbal medicine treating colds, influenza, fistula hyperemia disease. According to modern medical research, Stevia is conducive to regulate blood sugar, blood pressure, increasing energy and brainpower as well as helping the body to lose weight and control body weight. Additionally, it also has a good effect for skin care and treatment for various skin diseases.
5. Stevioside is stable in acid, alkali, heat and light and has the characteristics of non-fermentable, not moldy in long-term storage, no browning phenomenon by heat treatment. In the food and beverage, it is used as sweetener which is conducive to inhibit bacterial growth and prolong shelf life.

Application of Stevia extract
1.Applied in the food field, it is mainly used as a non-calorie food sweetener.
2.Applied in pharmaceutical field, Stevioside is approved to use in medicine in 1992, and developing many new products in few years.
3.Applied in other products, such as beverage, liquor, meat, daily products and so on. As a kind of condiment, it also can play a preservative role to extend shelf-life.

1.Added to the ruminant feed, feeding cows, dairy sheep, can effectively improve the quality of milk, can increase the sweetness of milk, increase the trace elements in the milk, an acid and other substances, increase milk production;

5.The rapid increase in the weaned piglet feed intake and promote intestinal development, can effectively prevent piglets caused by pathogenic heat and damp heat diarrhea and dysentery and due to lack of gastric acid induced diarrhea.