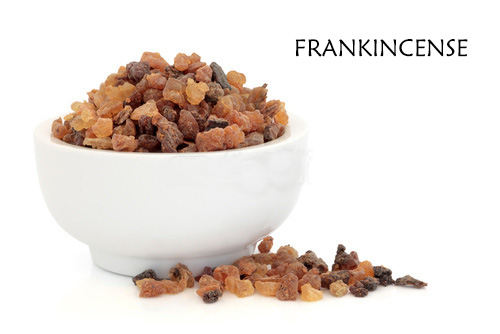 Boswellic acids are a series of pentacyclic triterpene molecules which are produced by plants in the genus Boswellia. Like many other terpenes, boswellic acids appear in the resin of the plant which exudes them.

1.As food and beverage ingredients, it is widely used as functional food additive.

2.As healthy products ingredients, it is widely added into various kinds of health products with the function of preventing rheumatism, adjusting estrogen level and so on.

3.As pharmaceutical ingredients, it is widely added into the medicine which can used in treating arthritis and postpartum syndrome.