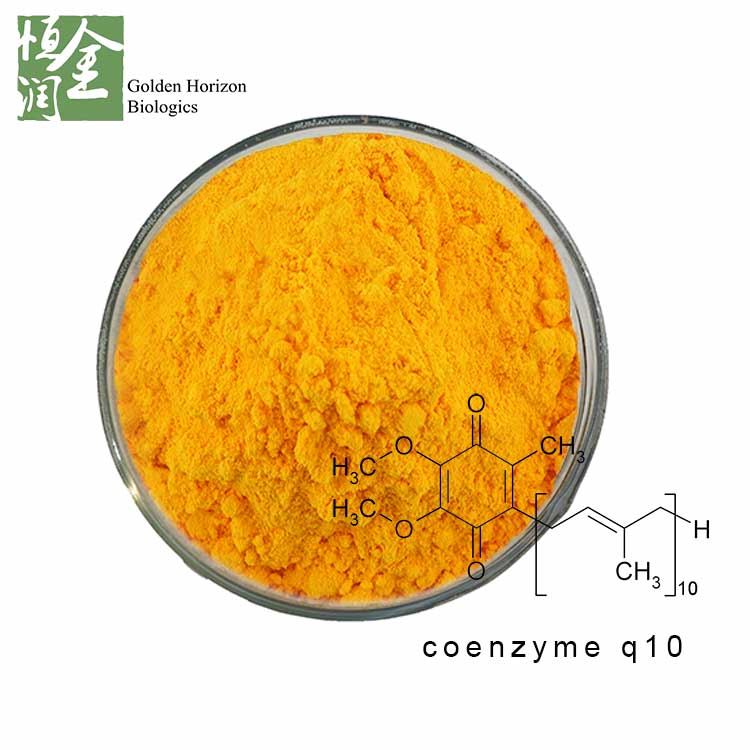 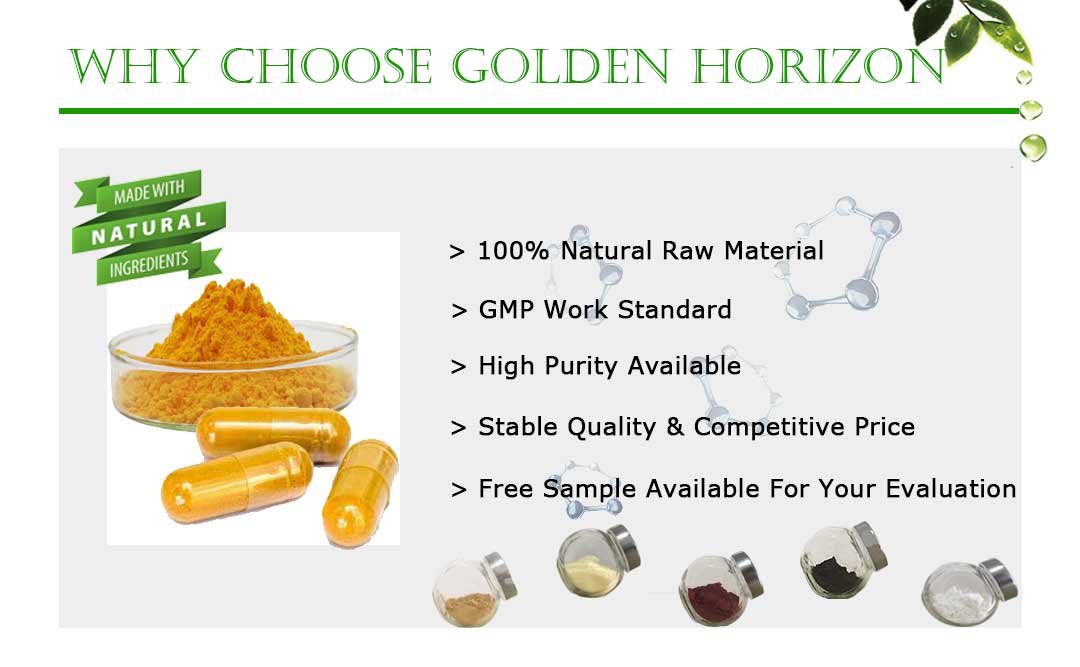 √ Reduce all types of fatigue

Coenzyme Q10 (also known as ubidecarenone) is a 1, 4-benzoquinone, playing an important role in generating energy and improving vitality. Coenzyme Q10 is a component of the electron transport chain in the mitochondria and participates in aerobic cellular respiration. Coenzyme Q10 is a vitamin-like substance widely distributed in human bodies, concentrated especially in heart tissues. Coenzyme Q10 is the only natural nutrition sold on the market with the function of activating cell respiration and anti-free radical oxidation. Known as the "protector of the heart" and the "magic nutrient", Coenzyme Q10 performs well in heart care, anti-aging, anti-fatigue and immunity enhancing. The amount of Coenzyme Q10 has already been taken as an important indicator of good health in Europe and the US.

Coenzyme q10 is a kind of ubiquinone, appears as odorless, orange-yellow crystals or powders.

Coenzyme Q10 is an essential to human life. Coenzyme Q10 plays a role in the electron transport chain, one of the body's energy-producing cycles that converts food into energy. Research indicates that supplementation with this nutrient may support normal heart function and provide antioxidant protection.

Decreased immune function of increasing age is the result of free radicals and free radical reactions, coenzyme Q10 as a powerful antioxidant alone or in combination with Vitamin B6 (pyridoxine) in combination inhibited the free radicals and cell receptors on immune cells differentiation and activity of microtubule associated modification system, strengthen the immune system, delay aging.

Long-term use of coenzyme Q10 to prevent aging skin and light to reduce wrinkles around the eye, as coenzyme Q10 can penetrate into the skin growth layer of oxidation of reduced photon in tocopherol can start the help of specific phosphorylation of tyrosine kinase to prevent oxidative damage to DNA, inhibition of UV irradiation of human dermal fibroblast collagenase expression, protect the skin from injury, has significant antioxidant, anti-aging effect.

4. coenzyme Q10 for the adjuvant treatment of clinical disease following 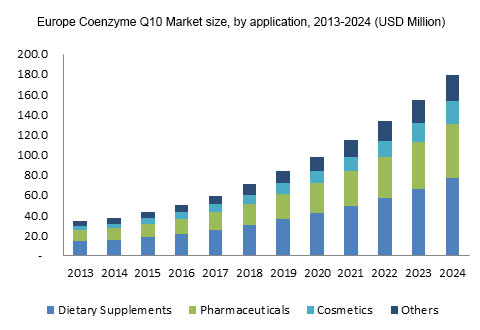 It is widely used in the formulation of anti-ageing creams and sunscreen lotions owing to its qualities to prevent skin damage by free-radicals. The industry has witnessed emergence of cosmeceuticals companies over the last few years targeting skin care applications.

Coenzyme Q10 is LIKELY SAFE for most adults when taken by mouth or when applied directly to the gums. While most people tolerate coenzyme Q10 well, it can cause some mild side effects including stomach upset, loss of appetite, nausea, vomiting, and diarrhea. It can cause allergic skin rashes in some people. It also might lower blood pressure, so check your blood pressure carefully if you have very low blood pressure. Dividing the total daily dose by taking smaller amounts 2 or 3 times a day instead of a large amount all at once can help reduce side effects.

Coenzyme Q10 is POSSIBLY SAFE for children when taken by mouth. However, coenzyme Q-10 should not be used in children without medical supervision.

Smoking: Cigarette smoking depletes the amount of coenzyme Q10 stored by the body.

Surgery: Coenzyme Q10 might interfere with blood pressure control during and after surgery. Stop using coenzyme Q10 at least two weeks before a scheduled surgery.