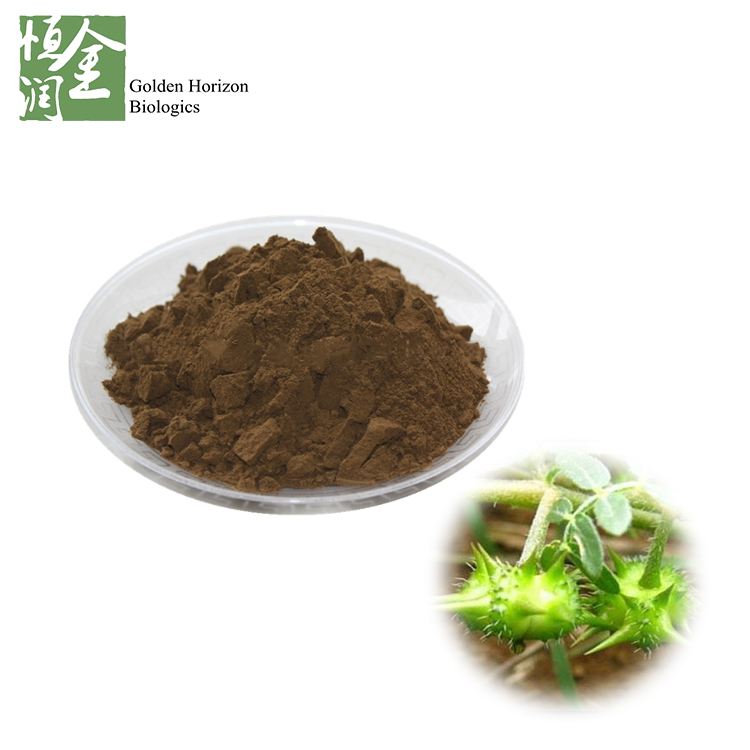 Tribulus terrestris is an annual plant widely distributed around the world, adapted to grow in dry, cold climatelocations in which few other plants can survive. It is widely used in Ayurvedic pharmacology and Traditional Chinese Medicine.

Enhance libido and sexual well being

As a dietary supplement, Tribulus Terrestris Extract has been shown in some animal studies to increase levels of male sexual hormone and to increase sex drive and performance. It is believed to increase sperm production in men and egg production in women. It also is used to treat erectile dysfunction.

It is mainly used by athletes to increase strength and muscle mass. A study in Bulgaria in the seventies alleged that it encouraged androgen production and reception. Some attribute the Olympic success of the Bulgarian weight-lifting team to the use of this herb.

As an dietary supplement, take daily as needed prior to meals.

For different specification, here is the corresponding Recommended Dosage

precordial pain and other symptoms.
3.Tribulus terrestris saponins have a certain degree of inhibition to some of the degradation of the agingb