There could soon be a pill to reduce your calorie consumption as researchers have identified a bitter plant extract that can suppress food intake by stimulating the secretion of gut peptide hormones involved in appetite regulation.

Gut chemosensory mechanisms, particularly those involved in detecting and relaying to the brain and the chemical composition of food during digestion, plays an important role in regulating appetite and food intake.

The researchers hypothesised that the activation of specific bitter taste receptors which are expressed throughout the gastrointestinal tract by hormone secreting “enteroendocrine” cells, could also regulate food intake by triggering the release of satiety or “fullness”hormones, a mechanism termed by the team as the “bitter brake.” 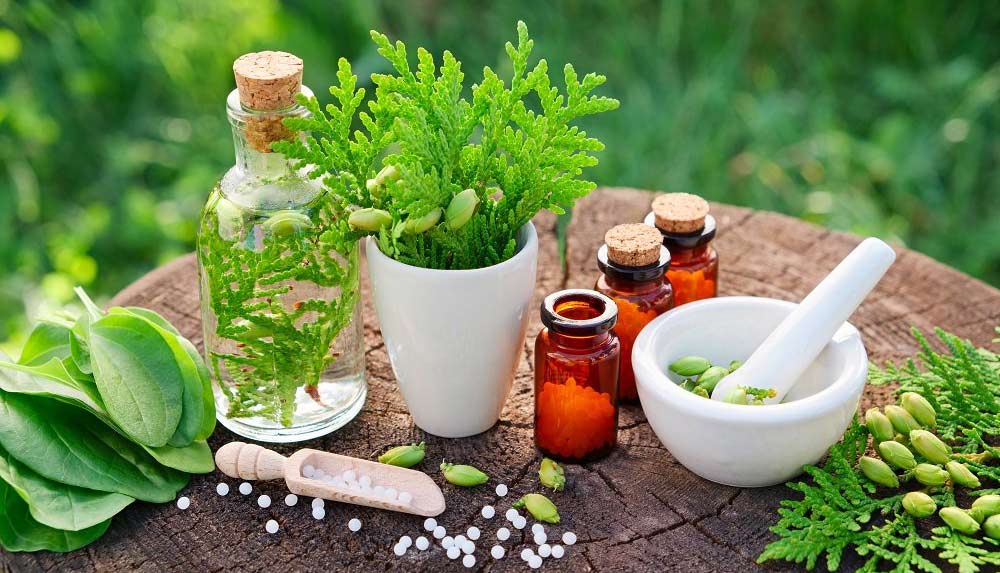 The study was conducted by John Ingram and colleagues from the New Zealand Institute for Plant & Food Research Limited and University of Auckland, New Zealand.

The team screened over 900 plant extracts for their ability to stimulate enteroendocrine “I cell” hormone release before identifying a highly bitter, non-nutritive plant derived ingredient they have called “Amarasate extract” to take forward into clinical testing.

In addition, the treatments comprising 500 mg Amarasate extract or a placebo were administered for targeted intestinal (duodenal) or stomach (gastric) release.

The researchers found that, compared with placebo, both gastric and duodenal delivery of the Amarasate extract stimulated significant increases in the gut peptide hormones CCK, GLP-1 and PYY while significantly reducing total (lunch plus snack) meal energy intake by 218 calories and 226 calories, respectively.

However, no significant treatment effects were observed for any subjective ratings of appetite or nausea.

“We have demonstrated that activation of the ‘bitter brake’ mechanism by a bitter plant extract can stimulate the release of gut peptide hormones involved in appetite regulation and suppress subsequent feeding behaviour in healthy men,” the authors noted.

In addition, the findings were also presented at the 2016 European Obesity Summit in Gothenburg, Sweden.