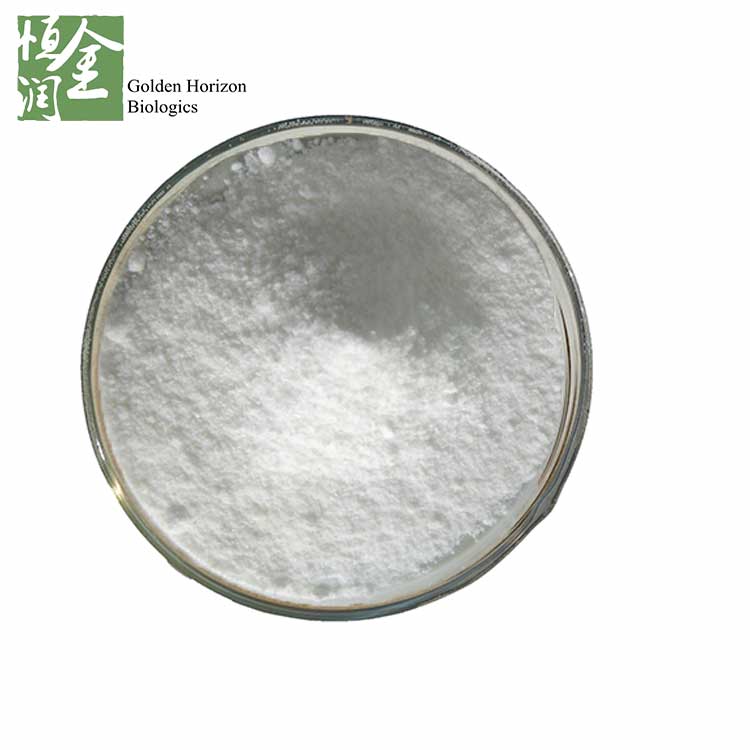 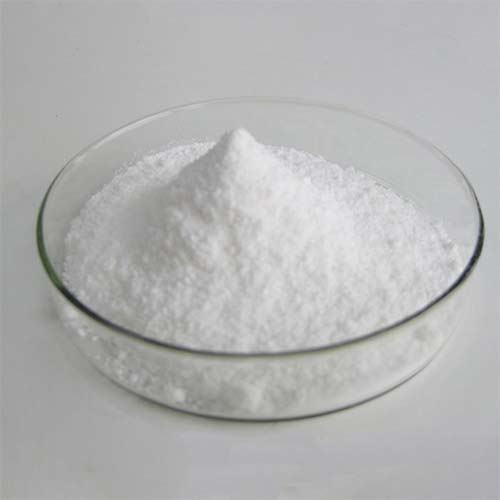 D-alpha Tocopherol powder is a generic term for tocopherols and tocotrienols. Mixed Tocopherol is a family of α-, β-, γ-, and δ- (respectively: alpha, beta, gamma, and delta) tocopherols and corresponding four tocotrienols. It is a fat-soluble antioxidant that stops the production of reactive oxygen species formed when fat undergoes oxidation. Of these, α-tocopherol (also written as alpha-tocopherol) has been most studied as it has the highest bioavailability.

(1) anti-free radicals: free radicals are active groups that are widely found in various chemical reactions and have important functions for normal physiological metabolism of the human body.

(2) vitamin E and anti-aging: research for several decades, is contradictory, on the whole, vitamin E for little effects on the longest life expectancy of the population aging, but for the average life expectancy has longer effect, therefore anti-aging effect of vitamin E is a kind of health care function.

(3) vitamin E and immunity: the lack of vitamin E has an effect on the immune function of humans or animals, not only in physical immunity, but also in cellular immunity.

(4)vitamin E and cardiovascular disease: a large intake of vitamin E can reduce the incidence of atherosclerosis and ischemic heart disease, this may be linked to vitamin E "bubble" can be blocked artery endothelial cells and endothelial cells on cholesterol metabolism balance.

(5) study of vitamin E and liver: in the 1980s, the study elucidated that vitamin E was one of the important protective factors for liver cell growth.

(6)vitamin E and skin: vitamin E itself is a good antioxidant that can enter skin cells and have an anti-free radical chain reaction.

1.Applied in the Cosmetics industry, mixed tocopherol can prevent the premature aging of skin and improve the skin's elasticity.

2.Applied in the Medical industry, mixed tocopherol can be used in curing pericoronitis, fatty liver, and arteriosclerosis, habitual abortion and barrenness.

3.Applied in the Food industry, mixed tocopherol is mainly used as an antioxidant and a fortifying agent of fatty foods,and nutritional reinforcing agent of health care product.

4.Applied in feed additive for livestock, mixed tocopherol is mainly used as an antioxidant it can improve the reproductive functions of animals and increase reproductive capacity.