The most promising candidate - GV971- is developed by Shanghai Institute of Materia Medica (SIMM), a division of Chinese Academy of Science (ACS. It is currently under Phase III trials in China, said a SIMM spokesperson, “The candidate is in Phase III studies for a year. We expect it will be introduced to the market as soon as in 2017,” she said, adding this project is government supported. She declined to give more information, saying all clinical data would be released should the studies complete successfully.

According to the SIMM, the candidate GV971, categorized in China as “1.1 new chemical drugs,” or novel drugs, is sodium oligo-mannurarate capsule targeting Aβ- amyloid, a substance that is crucially involved in the AD advancement. GV971 was contracted to Shanghai Green Valley Pharmaceutical, a joint venture between the SIMM and Shanghai-based Green Valley Group, a traditional Chinese medicine manufacturer. In 2014, Green Valley announced a 1 billion renminbi ($157.8 million) investment plan in the Northeastern city Benxi, Liaoning province, aiming to build a three-stage facility to manufacture the compound.

The SIMM is not the only company that is developing novel AD treatments. Luye Pharma, based in Yantai, Shandong province, is working on huperzine-A. In the West, the compound is not recommended to treat AD as it lacks sufficient safety data, but in China, Luye is testing its safety and efficacy in Phase III studies.

Taizhou, Zhejiang province -based Hisun Pharmaceutical, one of China’s leading private pharma companies, also forayed into this battlefield with a compound AD35, which Hisun declined to give any related info on, citing company’s confidential policies, but saying it recently received investigational new drug approval from China’s Food and Drug Administration (CFDA), and will soon start clinical studies.

There is also phenchlobenpyrrone, a compound developed by Kunming Institute of Botany, ACS’s another division in China’s Southwest Yunnan province. The project is funded by China’s ministry of science and technology, and is currently in Phase II studies, according to the institute. 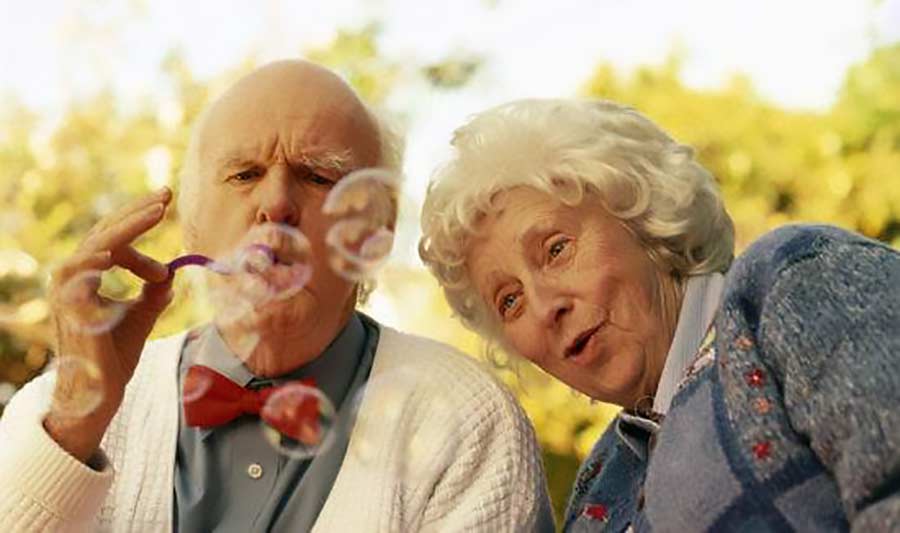 With an annual incidence rate of 6%, AD poses a serious threat to China, which is home to at least 5 million Chinese over 60, according to Beijing-based Alzheimer’s Disease Chinese, a member of Alzheimer’s Disease International. But for such a big market, drug supply is limited, mainly because this disease is notorious for its unpinned, highly complicated pathogenesis that discourages many pharma companies.

“So many patients come to us every day, but we basically only have two drugs to choose from,” said Prof Ni Xiushi, a physician at Shanghai General Hospital, referring to donepezil and memantine.

Currently, China has donepezil and memantine imported as well as domestically manufactured. Memantine, for example, is supplied by the Danish pharma Lundbeck and a Zhuhai, Guangdong province -based Hong Kong company United Laboratories, while donepezil is manufactured by the Japanese company Eisai and a few Chinese companies, including Chongqing-based Zein Pharmaceutical and Guizhou-based Salvage Capital Group.

“In our hospital, we prefer using imported drugs to ensure efficacy. Our clinical research shows donepezil is best for the quiet type AD patients, while memantine is usually used for those with aggressive, angry behavior. We’d like to see more treatments as soon as possible,” Prof Ni said.