A plant extract used in traditional Chinese medicine was as effective as methotrexate for the short-term treatment of rheumatoid arthritis and was superior when the two agents were given in combination, an open-label randomized trial showed.

At 6 months, 46.4% of patients receiving methotrexate had improved by at least 50% on the American College of Rheumatology (ACR50) criteria, as had 55.1% of those receiving extracts Tripterygium wilfordii Hook F (TwHF) and 76.8% of those given both, according to Xuan Zhang, MD, of the Chinese Academy of Medical Sciences in Beijing, and colleagues. 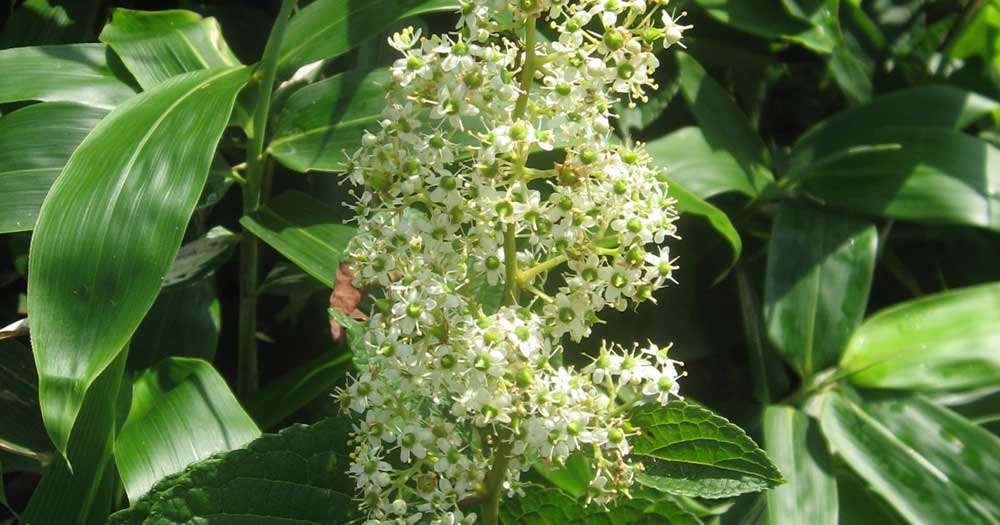 The differences between the two monotherapy regimens using a noninferiority test was significant (P=0.014), as was the difference between the combination and methotrexate monotherapy groups (P<0.001), the researchers reported online in Annals of the Rheumatic Diseases.

The study "showed that TwHF monotherapy was not inferior to, and combination therapy of methotrexate and TwHF was better than, methotrexate monotherapy in controlling disease activity in patients with active RA," Zhang and colleagues stated.

"The findings are definitely of interest, as there was a clear treatment effect. This is a compound of interest for further study and development," commented Eric L. Matteson, MD, chief of rheumatology at the Mayo Clinic in Rochester, Minn., who wasn't involved in the study.

The Plant and Its Effects

T. wilfordii, known in the West as thunder god vine, has long been utilized in China for its effects on joint pain, local inflammation, swelling, and fever, and is approved for the treatment of rheumatoid arthritis.

The plant contains many active compounds, with diterpenoids being of primary interest.

"Many of the anti-inflammatory and immunoregulatory activities of extracts of TwHF relate to the ability of the major diterpenoids to suppress the transcription of cytokines and other proinflammatory genes," Zhang and colleagues explained.

In a previous report published in Annals of Internal Medicine, researchers led by Raphaela Goldbach-Mansky, MD, of the NIH noted that TwHF also can inhibit cyclooxygenase-2, "which may result in the reduced production of prostaglandin E2 at inflammatory sites and therefore have a direct analgesic effect."

The extract is prepared from the peeled root of the plant, using various extraction methods. "Other parts of the plant -- including the leaves, flowers, and skin of the root -- are highly poisonous and can cause death," cautions the National Center for Complementary and Alternative Medicine on its website.

Uncontrolled trials in China reported in the 1980s alleged that more than 400 patients with rheumatoid arthritis had been treated with TwHF, with response rates up to 95% and side effects ranging from 4% to 35%.

To evaluate these claims, a group of researchers led by Peter E. Lipsky, MD, of the Autoimmunity Branch of the NIH conducted a phase I study using an ethanol/ethyl acetate extract at Parkland Memorial Hospital in Dallas.

They enrolled 35 patients, randomizing them to placebo or 180 or 360 mg TwHF per day. By 5 months, 80% and 40% of the high- and low-dose groups, respectively, had achieved an ACR20 response, compared with none of the patients given placebo. Physical functioning and inflammation also improved, Lipsky's group reported in Arthritis & Rheumatism.

Diarrhea was the most common adverse event, followed by nausea and alopecia.

After 6 months, 68% of those receiving TwHF and who completed the study had an ACR20 response, compared with 36% of those given sulfasalazine.

At the Peking Union Medical College Hospital, a referral center where 30,000 patients are treated each year for rheumatoid arthritis, two-thirds receive TwHF, which costs about $10 per month. Most patients take it in combination with methotrexate.

"Importantly, in 'real-world' clinical practice, we have observed the considerable effectiveness of the [methotrexate plus] TwHF combination, but this efficacy has not been studied in randomized controlled trials," the researchers noted.

To address this gap, they enrolled 207 patients with active disease, randomizing them to receive 20 mg TwHF pills three times per day, methotrexate in doses beginning with 7.5 mg per week and increasing over a month to 12.5 mg per week, or both.

No placebo tablets were available, but assessments done at weeks 4, 12, and 24 were done by clinicians who were unaware of the assigned treatments.

Patients' mean age was 51, most were women, and mean disease duration was 5.5 years.

On other efficacy measures, noninferiority also was seen for TwHF at 6 months, including the stringent ACR70 response, which was achieved by 30.4% of the TwHF group and 23.2% of the methotrexate group.

And the combination was superior to methotrexate alone on several measures, with higher response rates at 6 months (P<0.05):

"The combination of the two seemed to be better than either one alone. Using both medications together might be a good way to decrease the amount of methotrexate needed, which is something we're often looking to do to reduce toxic effects that can limit long-term treatment," said Angela Stupi, MD, a rheumatologist from the Allegheny Health Network in Pittsburgh.

In addition, the erythrocyte sedimentation rate (ESR) fell significantly by 3 months in the TwHF and combination groups, but not until 6 months in the methotrexate group.

The rapid ESR decrease was "probably related to the anti-inflammatory activity of TwHF, which has been shown in both laboratory experiments and clinical trials," the researchers explained.