A diagnosis of pancreatic cancer-the fourth most common cause of cancer death in the U.S.-can be devastating. Due in part to aggressive cell replication and tumor growth, pancreatic cancer progresses quickly and has a low five-year survival rate (less than 5 percent).

GRP78, a protein that protects cells from dying, is more abundant in cancer cells and tissue than in normal organs and is thought to play a role in helping pancreatic cancer cells survive and thrive. Researchers at the University of Minnesota have found triptolide, an extract of the Chinese herb thunder god vine (Tirpterygium wilforii), suppresses GRP78, eventually leading to pancreatic cancer cell death. 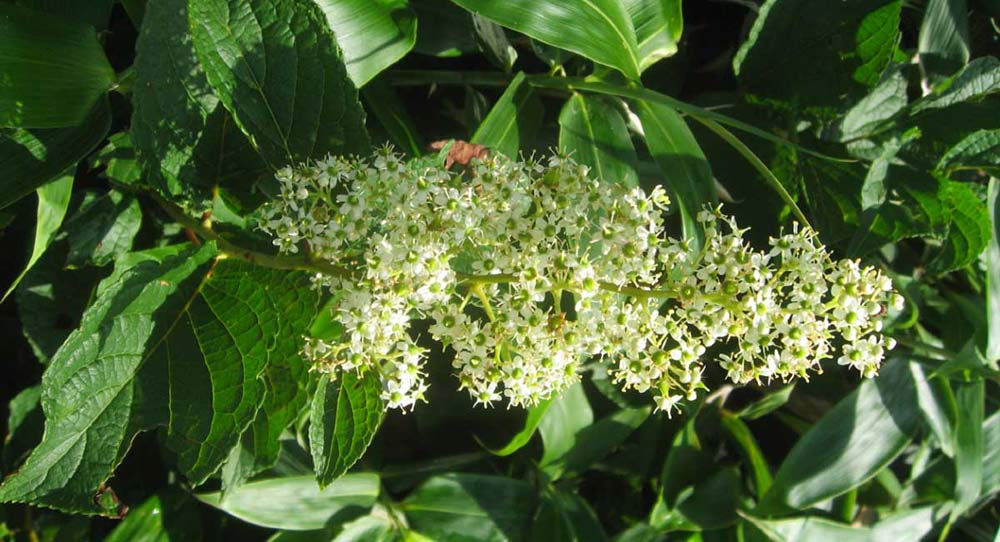 For mammals to use the proteins in our bodies, a process called protein folding must occur in the endoplasmic reticulum (ER) of cells. If proteins are not folded fast enough, unfolded proteins begin to build up and the cell becomes stressed. Prolonged ER stress activates a cellular process called the “unfolded protein response (UPR) Initially, the UPR helps kick-start the cell protein-folding ability, allowing it to function properly again. But if the problem doesn’t resolve, the UPR triggers cell death.

GRP78 helps cells survive long enough for the UPR to kick in and correct protein-folding problems. However, GRP78 is available in higher quantities in pancreatic cancer cells, which assists the cancer cells in evading cell death, allowing them to live and multiply.

Triptolide has previously been shown to have a negative effect on pancreatic cancer cell viability and to block growth and spread of these cells. In this study led by Ashok Saluja, Ph.D., researchers observed the effects of triptolide on human pancreatic cancer cells and tissue. They found that the UPR worked properly in triptolide-treated cells to allow cell death in malfunctioning cells.

“Our study shows that although increased expression of GRP78 confers a survival advantage to the tumor cells, prolonged exposure to triptolide induces chronic ER stress, which eventually leads to cell death,” the authors stated. “In this context, inhibition of GRP78 by activation of the ER stress pathway by triptolide offers a novel mechanism for inhibiting the growth and survival of pancreatic cancer cells.”