There are a number of medications that are approved for the treatment of Alzheimer’s disease. There are also many more supplements, herb, foods, vitamins and other preparations that have been tried and still touted as treatment. One has to be careful when deciding on whether to take something for Alzheimer’s’ (as well as other medical conditions) that have no cure or even dramatically effective treatment. Things can be promoted as “possibly effective” or even “proven effective” but the standards for this proof are often much looser for non-FDA approved supplements and food products rather than medication.

The commonly used medications for Alzheimer’s are rivastigmine, donepezil, galantamine and meantime. The first three of these are similar to each other and are called cholinesterase inhibitors. This means that they increase the level of acetylcholine in the brain which is felt to have a role in memory. They come in pill form or a patch and are usually well tolerated but can cause side effects such as dizziness, diarrhea, and nightmares. More of a problem is they are only minimally effective. Since the options for treatment are limited, however, they usually are tried. Meantime works by a different mechanism and can be used in combination with a cholinesterase inhibitor but again, even in combination it is only minimally effective and in many people, not at all. This is one reason the field is wide open for other substances to be tried by people and companies. 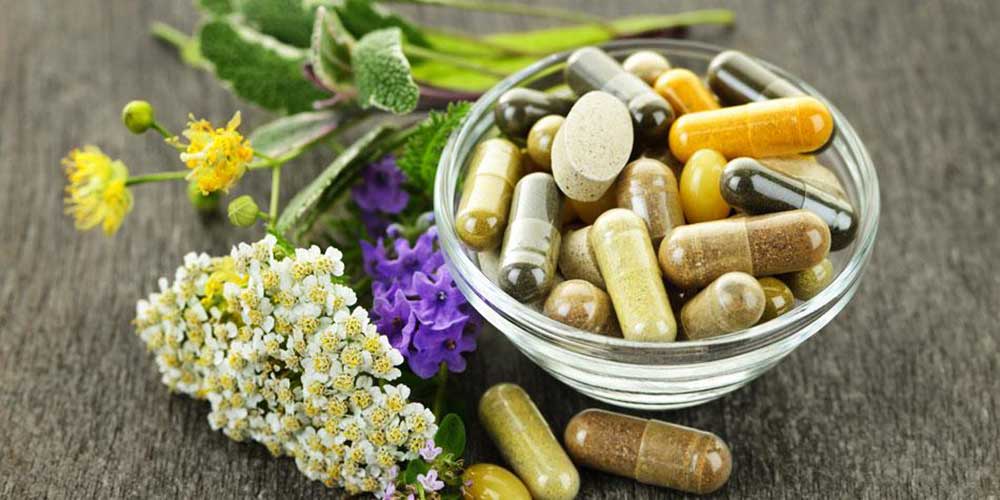 Some of the  used include Caprylic acid, Coenzyme Q 10, coral calcium, Ginko Biloba, Huperzine A, Omega-3 fatty acids, phosphatidylserine, Tramiprosate and Prevagen. Of these, only omega 3 fatty acids may decrease the risk of stroke and dementia and phosphatidylserine, which was recommended by the FDA for further research. The others have shown no proven benefit, some have significant side effects and in the case of Prevagen, there is a class action law suit against it.

What about vitamins? Many people take them and the best that can be said is that they usually couldn’t hurt, at least for most. Vitamin B12 is often said to be necessary for the brain and this is true, but unless one has a deficiency in B12, eats no meat (vitamin B12 is not found in fruits or vegetables), it is probably not necessary. Most vitamins can be compared to the gasoline in a car. If the tank has some gas in it, adding more will not make it run any better. If the tank is empty, however, that is another story and you better add gas.

All the above may seem rather dismal, but there is a great deal of active research going on for the prevention and treatment of Alzheimer’s disease. It is felt that the accumulation of one substance called amyoid and another one called tau contribute to cell damage in the brain. There are several medications that are in trials to clear out the amyloid and tau, or prevent them from accumulating. A vaccine for Alzheimer’s was shown to have some success but there were severe side effects and the trial had to be stopped until a safer one can be found. It may be that one day Alzheimer’s disease is treated like some other diseases, such as cancers and infections, with a cocktail of medications to attack the disease at several levels.

Until that day when a cure is found, we must return to what was mentioned in earlier articles about maintaining optimal general and in particular cardiovascular health with the addition of a dash of brain stimulating activities such as games, social engagement and other mentally challenging activities.