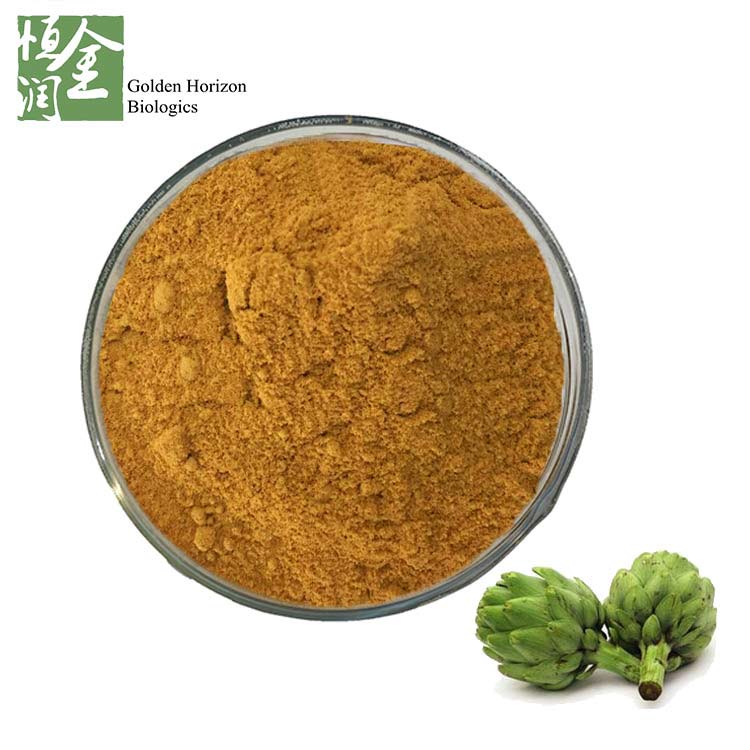 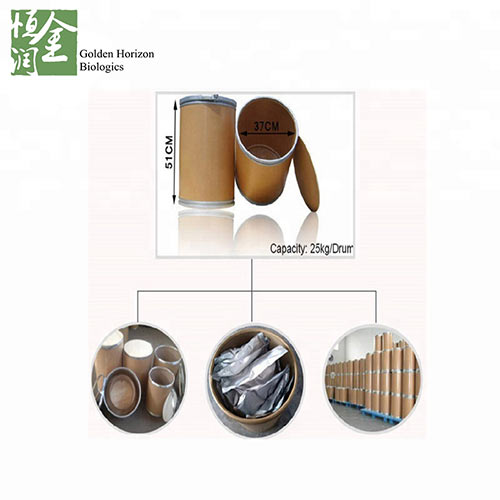 Artichoke is one of the popular winter months edible flower bud of Mediterranean origin. Known as "Ankinara"in Greek, its use as a vegetable is well known to the ancient Greeks and Romans who advocated it for its medicinal and health benefiting qualities. Botanically, it belongs within the thistle family (Asteraceae), in the genus: Cynara. Scientific name:Cyanara scolymus.

1. Erythritol can be widely used in baked products, all kinds of pastries, dairy products, chocolate, candy, table sugar, chewing gum, soft drinks, ice cream and other foods, not only better to keep the food color, flavor, but also can effectively prevent food spoilage.

2. Erythritol glycol is very suitable for diabetics because it is not easy to be degraded by enzymes, so it is not involved in glycemic metabolism and glucose changes. It can also be used as a substitute for low-calorie health food, which is very suitable for patients with obesity, hypertension and cardiovascular

3. Erythritol is not fermented in the colon after consumption, so it has obvious value added effect on bifidobacterium, which can avoid gastrointestinal distress and enhance human immunity.

4. Erythritol, decay resistance function of sugar alcohol is very obvious, is the main reason of the caries occur due to corrosion of streptococcus mutans of oral teeth enamel, because of erythritol, sugar alcohol cannot be used by the pathogen, and thus made of candy and special cleaning teeth to protect children's oral health has a very positive role.

1.As the raw material of drugs for Insulin ,it is mainly used in pharmaceutical field;

2.As the natural functional edible polysaccharide, it is mainly used in health product industry;

3.As the raw material of low energy health food, it is mainly used in cosmetic industry.