The Drug Enforcement Agency (DEA) finalized a rule on Dec. 14 that spawned some hasty and overblown reactions.

Effective Jan. 13, the document creates a code number for "marihuana extract" separate from "marihuana" itself. It does not, contrary to some sensational headlines, make cannabidiol (CBD) — a commonly extracted compound with no psychoactive action, but significant medical properties — suddenly federally illegal. Extracts, after all, used to be lumped in with their derivative plant under Schedule I of the Controlled Substances Act (CSA), so they always have been an illegal drug federally. Still, extracts are legal in many states. And the confusing announcement raises some concerns for those who deal with specific extracts in specific contexts. 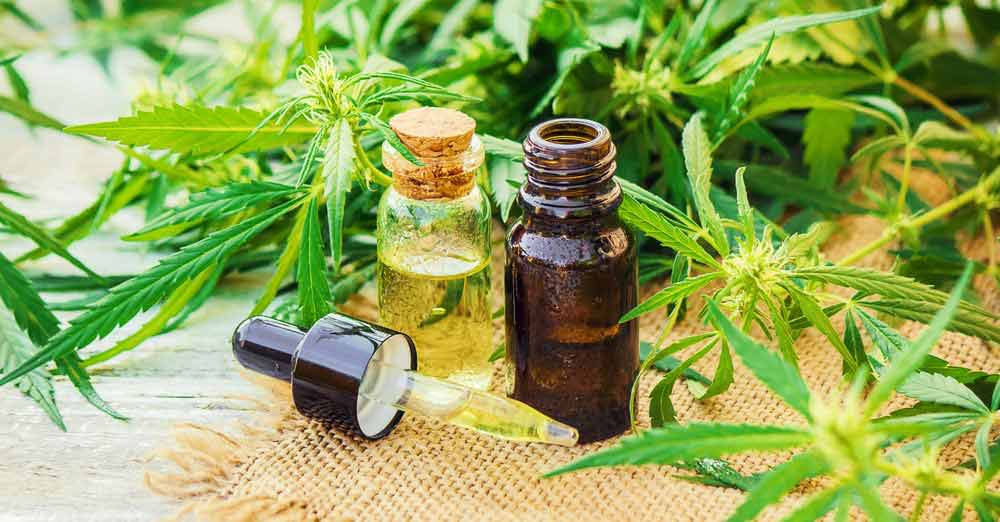 First, what exactly is a code number, in this context? They're basically four-digit numbers assigned to each controlled substance that let the DEA track international imports and exports, as well as production quotas for very tightly regulated usage in scientific research. The codes are used for data collection and classification, an administrative and not enforcement function.

There's already a code for "marihuana" and one for tetrahydrocannabinols (THC), but now, under drug code 7350, there's one for "marihuana extract," defined by the DEA as "an extract containing one or more cannabinoids that has been derived from any plant of the genus Cannabis, other than the separated resin (whether crude or purified) obtained from the plant."

In a summary of the final rule, which was first proposed in 2011, the DEA rationalizes the need for this new code by referencing United Nations Conventions from the '60s and '70s — the international equivalent of our domestic drug control statute, the CSA. Some differences with respect to extracts exist between the two, which the DEA argues the U.S. needs to reconcile in its own policy. Thus, the creation of a new code to better conform to those decades-old treaties.

Now, the announcement comes after a slew of electoral victories for America's legalization movement. Four states voted to approve recreational marijuana sales while three voted for medical, meaning more than half of states in the union now have some kind of legal system. Separately, 15 states have laws expressly allowing CBD for medicinal purposes.

So the question is whether the new "marihuana extract" code will affect what's going on, with popular approval, in those states.

"The effect of this Final Rule appears to be incorporation of any and all cannabinoids from the Cannabisplant as a Schedule 1 controlled substance, despite the fact that many such cannabinoids are naturally occurring derived from non-'marihuana' portions of the plant or from entirely different plants altogether," the statement says. "Problematically, the Final Rule fails to acknowledge there exist certain parts of the plant, and certain types of the plant — namely, industrial hemp — which cannot and should not be treated as a 'Marihuana Extract.'"

That's a key point: CBD extracts can be derived from either marijuana plants (with over .3 percent THC content) or from industrial hemp plants (with less than .3 percent THC content). Those two plants have very different legal statuses. So how DEA's new code pertains to extracts derived from industrial hemp is somewhat unclear (though the definition does explicitly include extracts containing one cannabinoid, i.e., CBD without THC.) 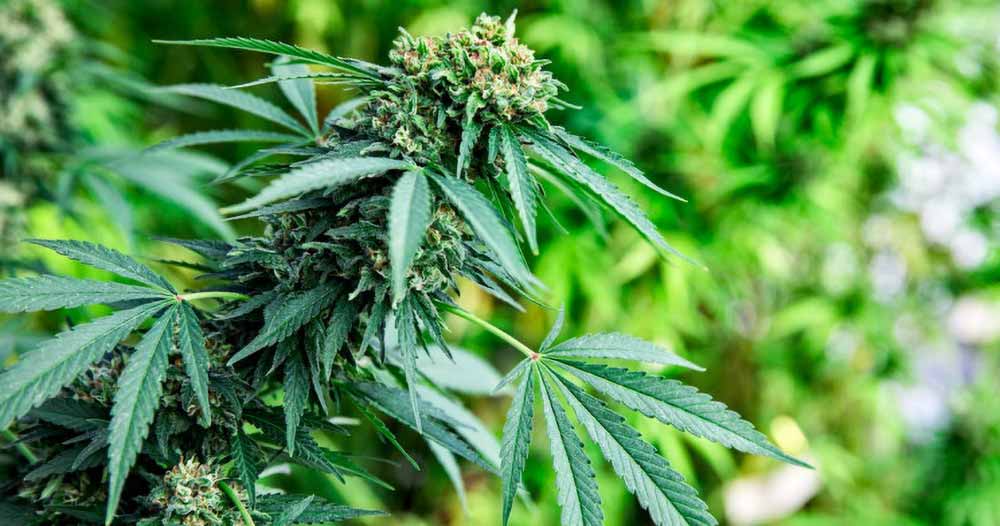 The National Hemp Association is taking a cautious stance.

"Likewise, NHA will continue to both encourage and support those legal efforts that will seek further clarification of the new rule and its practical implications for the industry."

One such legal effort is being led by Robert Hoban, managing partner at the Hoban law firm and expert in the field, who reckons the DEA overstepped its authority here because scheduling under the Controlled Substances Act is a legislative not an administrative action.

"We will see the Federal Government in court," he concludes in the statement.