In recent years, as consumers pay more and more attention to the concept of "natural health", China's plant extract industry has also been full of vitality. With the rapid development of the plant extract industry, plant extracts have now exceeded half of the export value of Chinese medicine, becoming the main industry leading the export of Chinese medicine products. At present, there are thousands of varieties of plant extracts that have been developed. Among these varieties, which ones are the most popular in foreign markets, with the largest export volume and the most?

Because of the high calorie content of sucrose, the obesity problem has become more and more serious. Sugar substitutes have begun to replace sucrose as the main source of sweetness in food. Sugar substitutes are divided into two types: synthetic sweeteners and natural sweeteners. Stevia, Luo Han fructose and Somatian are currently the main natural sweeteners most popular in the international market. Stevia sugar is extracted from the leaves of stevia. China is the world's largest producer and exporter of stevia. The stevia produced is mainly exported to Europe, America, Japan and South Korea. According to data recently released by the Stevia Association, China’s exports of stevia account for about 80% of the international stevia market, and stevia extract has naturally become the largest export volume of plant extracts. Stevia has been widely used in foods, beverages, and health care products. Because of its low-calorie, high-sweetness, lower blood sugar, and digestion features, it can be eaten with confidence for diabetics, the elderly and children. There are more than 2500 kinds of stevia foods worldwide, with high safety and low cost. The future market of stevia will further develop and grow.

Thaumatin extract, a kind of sweetener, belongs to the protein sweetener African bamboo syringa, also known as soma sweet, is extracted from the aril of the Sudanese herb African bamboo syringa fruit, sweet and refreshing , No bad aftertaste or bitterness. Soma has a very strong sweetness. Its sweetness is on average 1600 times that of sucrose, but it depends on the concentration of dilution. It is very soluble in water but insoluble in acetone. Together with sugar sweeteners, it has a synergistic effect and improves flavor. The sweetness is refreshing, has no peculiar smell and lasts for a long time. The sweetness is very strong, and its sweetness is on average 1600 times that of sucrose. It has no calorie sweetener and flavoring agent. It has the advantages of enhancing flavor, concealing bitter taste, improving taste (producing thick and creamy taste), and being able to compete with other sweeteners.

Bilberry is a perennial shrub, and it has a long history of being used to treat diabetes and eye diseases abroad. As a purple plant, bilberry contains more than 15 different anthocyanins. Anthocyanins can help maintain capillary integrity and stabilize collagen. It is also a powerful antioxidant. Bilberry is suitable for a wide range of people. White-collar workers who use their eyes for a long time, workers who are often exposed to the sun, students with busy homework, and elderly and children with poor immunity need to supplement with bilberry extract. It also has high blood sugar, high blood fat, cataracts, and night blindness. Good control effect. 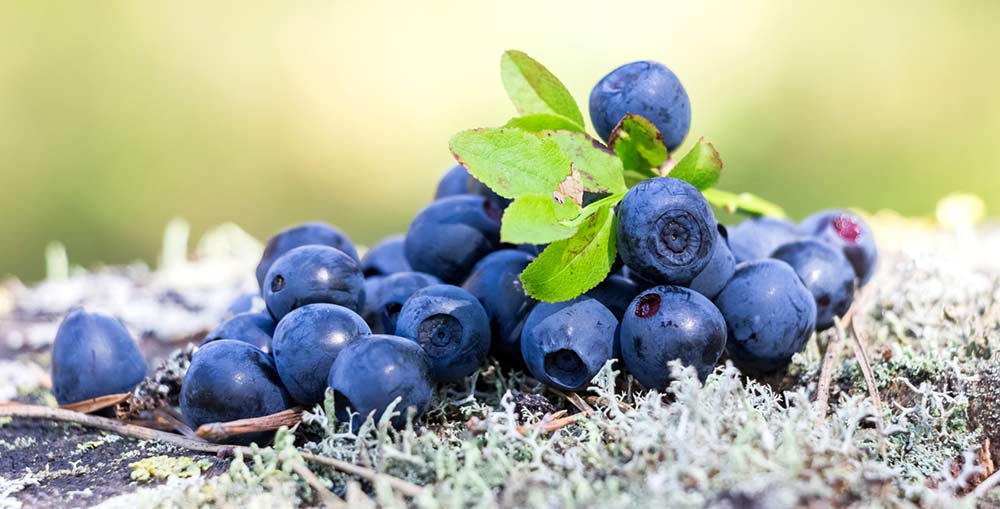 Capsicum red pigment extracted from pepper is a very important natural pigment. Chili red pigment is bright in color, high in safety, and has anti-radiation and anti-cancer effects. It is widely used in the food industry and is widely used in cakes, snack foods, and beverages. In the early years, the export of capsaicin was implemented with a zero tax rebate system, and additional fines were added, which greatly restricted exports. On December 31, 2014, the Ministry of Finance issued the "Notice on Adjusting the Export Tax Rebate Rates of Certain Products" to adjust the tax rate of capsanthin and other natural colorants, and the tax rebate rate was increased from 0 to 13%. Since then, the export of capsanthin has developed steadily, and the main exporting countries are India, Spain and Japan.

Cinnamon oil is a volatile oil extracted from the dried branches and leaves of cinnamon. It is widely used in food fragrance and medicine, and is also an important raw material for making soap and cosmetics. Cinnamon oil is a large variety that has experienced rapid export growth in recent years. Osmanthus cinnamon oil not only imparts food aroma, but also has antiseptic effects, but also has antiseptic, anti-cancer, and antihypertensive effects. It is also an indispensable additive for cola.

Licorice is a plant with great medicinal value. In addition to the functions of invigorating the spleen and qi, clearing heat and detoxification, eliminating phlegm and relieving cough recorded in the Chinese Pharmacopoeia, it can also inhibit diabetes, prevent viral hepatitis, and treat senile osteoporosis. Anti-cancer, anti-AIDS virus, etc. In addition to the role of food and medicine, licorice is also widely used in cosmetics. Licorice can prevent the formation of melanin, so as to achieve the effect of whitening the skin. In addition, the flavonoids in licorice can absorb ultraviolet and visible light, which is a pure natural sunscreen that does not irritate the skin.

Marigold is the main raw material for extracting lutein and carotenoids, and is an important natural coloring agent. Lutein has good heat resistance, is non-toxic and harmless, and with its special physiological effects, it is in line with the development direction of food additives "natural", "nutrition" and "multifunctional", and can be combined with vitamins, lysine, etc. Commonly used food additives are directly added to food. Lutein is very important to human eyes and is the most important nutrient for retina and cataract. It also has anti-aging and anti-oxidant effects. After lutein esters and zeaxanthin were approved as new resource foods, they have also been widely used.