The outbreak of the NCP (Novel Coronavirus Pneumonia) has aroused everyone's attention to the ingredients that have the functions of enhancing immunity, clearing heat and detoxifying. For a moment, the traditional Chinese medicine ingredients such as honeysuckle, isatis root, forsythia, bellflower, scutellaria baicalensis, etc. became citronella, causing looting. The elderberry, which is known as the "banlangen" in Europe and the United States, has also achieved explosive growth in recent years, enhancing immunity and anti-virus. It may be worth paying attention to elderberry, and it is considered to be the most noteworthy dietary supplement ingredient in 2020. 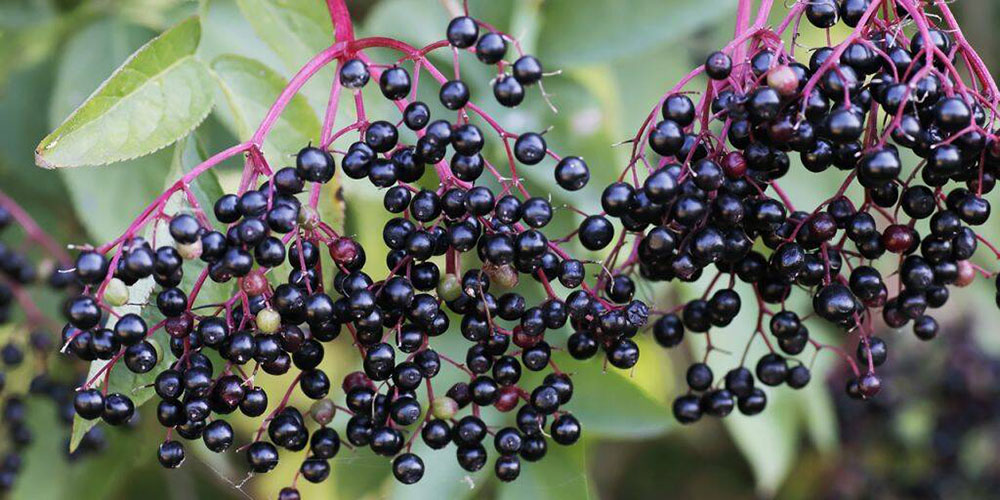 Elderberry has shown tremendous growth in recent years, consolidating its important position in the European and American dietary supplement market, especially in the field of immune health. According to data from market research institute SPINS, in the 52 weeks ending October 6, 2019, elderberry sales growth in the mainstream and cross-channel areas was 83.4%, with total sales reaching $ 113 million. Among the best-selling functional components by sales, elderberry ranked tenth in natural channels and fourteenth in featured channels, with growth of 32.6% and 57.8% respectively. Elderberry is attracting a lot of mainstream attention. According to SPINS, among traditional sales channels, elderberry continues to show huge growth in the cold and flu categories, with sales up 116% to nearly $ 63 million, while other ingredients in the category are performing Slightly increased or even decreased. Elderberry sales have risen sharply since 2018. That year, elderberry sales have grown by more than 100%, and they have continued to increase significantly since then.

Elderberry is a deciduous shrub in the genus Elderberry of the honeysuckle family. It contains various nutrients and active ingredients such as vitamins A, C, protein, dietary fiber, anthocyanins, flavonoids (flowers), and iron, potassium and Minerals such as phosphorus. It can be used from the root to the flower. The elderberry leaves and stems are mainly used to treat bone pain and rheumatism. Elderberry flowers are used for sweating and diuresis. The most commonly used elderberry has anti-inflammatory and antiviral effects. For the treatment of colds and colds, drinking a cup of elderberry can well relieve nasal congestion and improve the symptoms of cough. The effect is significant. Taking elderberry for a long time can enhance the immune system. Its status in the European and American markets is equivalent to that of isatis root in China. A large number of studies have confirmed that elderberry can significantly reduce the symptoms of flu and cold, and play a good preventive role, which may be related to its high content of anthocyanins.

Elderberry also has great application potential in cardiovascular health. A 2004 study found that high doses of elderberry can significantly reduce the level of low-density lipoprotein cholesterol in the serum, thereby reducing blood lipids, and even small doses of elderberry juice can reduce blood cholesterol levels. In addition, elderberry has excellent performance in alleviating anxiety, promoting sleep, protecting the skin, and improving cognition. In addition, it has a good taste and can be added as a flavor ingredient to fudge, drinks, syrup, dairy products, dessert in.

The Global Prebiotics Association defines prebiotics as nutritional products and or ingredients that can be selectively used in the wholesome microbiome. In the past, prebiotics were essentially limited to fibers used as the "base" of intestinal bacterial strains, but now also Recognize the prebiotic activity of other compounds, such as berry polyphenols, as they also have the ability to affect and regulate specific bacterial strains and bring intestinal health benefits. 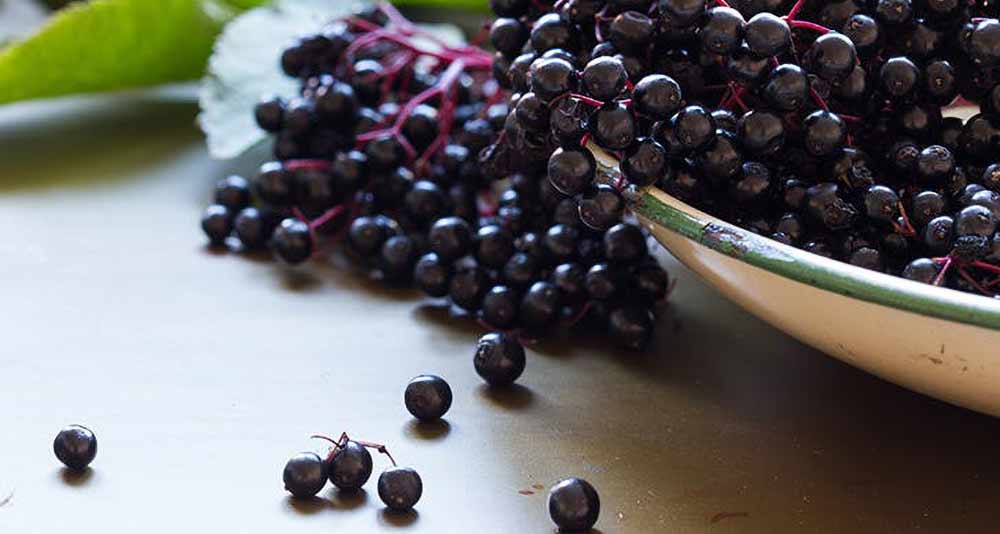 Elderberry is a recognized immune component, and there is increasing evidence that elderberry has potential as a prebiotic component. For example, an in vitro study in 2012 found that anthocyanins (such as anthocyanin-3-glucoside) in elderberry have a prebiotic effect, which can increase the number of beneficial bacteria in the intestine, while also inhibiting harmful bacteria Growth. In order to better understand the role of elderberry as a prebiotic, more research is still needed, but with the public's attention in the field of digestive health, especially the continued growth of the prebiotic market, brands can try to use elderberry for research and development New food and beverage formulations.