Botanicals are one or more active ingredients extracted from herbs that not only have rich nutritional value, but also add a unique flavor or color to foods and beverages. Consumers seldom buy herbal ingredients, but plant extract products such as lily soda, green tea ice cream, and turmeric curry are popular.

The attributes of plant extracts' taste, health and function are key to their popularity. Domestic plant-based beverages have long been successful, such as the main effect of honeysuckle to fire, the herbal tea born out of Chinese herbal plant drinks, local sales even surpassed the beverage industry overlord Coca-Cola.

According to a survey by Innova Market Insights, consumers are willing to become "adventurers", that is, they tend to try new products instead of unchanging products. "Taste of the early adopters" will be the consumption trend of 2019. Perhaps, planting products can leap into the star of the food and beverage industry with this trend.

Although the use of herbal extracts is still limited by food regulations, more and more scientific research supports the use of traditional herbal extracts in the food industry. On a global scale, there are thousands of choices for planting raw materials, and more herbal planting materials will be taken out of the country of origin and on the world stage. For food and beverage developers, the emerging herbal implants described below may be the protagonists of the future, helping the product to become the next “power of turmeric”.

The baobab tree is the most iconic tree in Africa, and its fruit is large and nutritious. Although the baobab fruit has a long history of eating in Africa, it has received wide attention from all walks of life until it was recognized by the US FDA as generally recognized as safe (GRAS). Its flesh has good processing properties and a lemon-like sour taste, making it ideal for use in juice drinks and snack bars.

The baobab fruit is rich in vitamin C, dietary fiber, antioxidants and unsaturated fatty acids, and has excellent electrolyte properties. According to research, its flesh has anti-inflammatory and digestive effects. 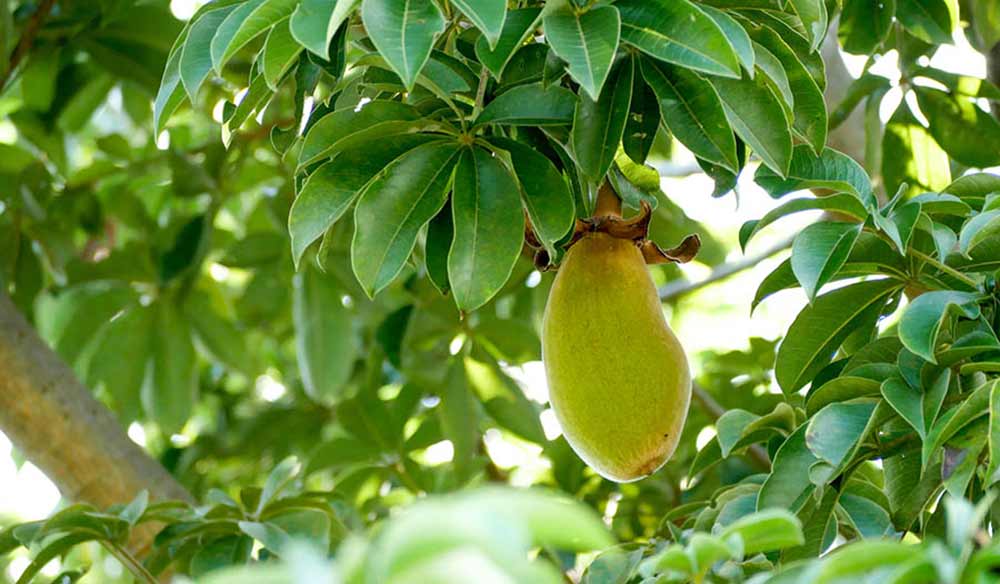 Sacha Inchi, also known as the star oil vine, is a perennial woody vine oil plant of the family Euphorbiaceae, originally grown in the tropical rainforest of the Amazon River in South America. The seeds of Inca fruit are rich in oil, and the three unsaturated fatty acids of omega-3, omega-6 and omega-9 are as high as 92%, of which the content of omega-3 is as high as 51%, and the concentration of omega-6 is as high as 37%. It can also be processed into nut butter or roasted nut snacks. Sacha Inchit is delicate and nutritious, and it was approved by GRAS in 2014 and is likely to become an explosive herbal ingredient. 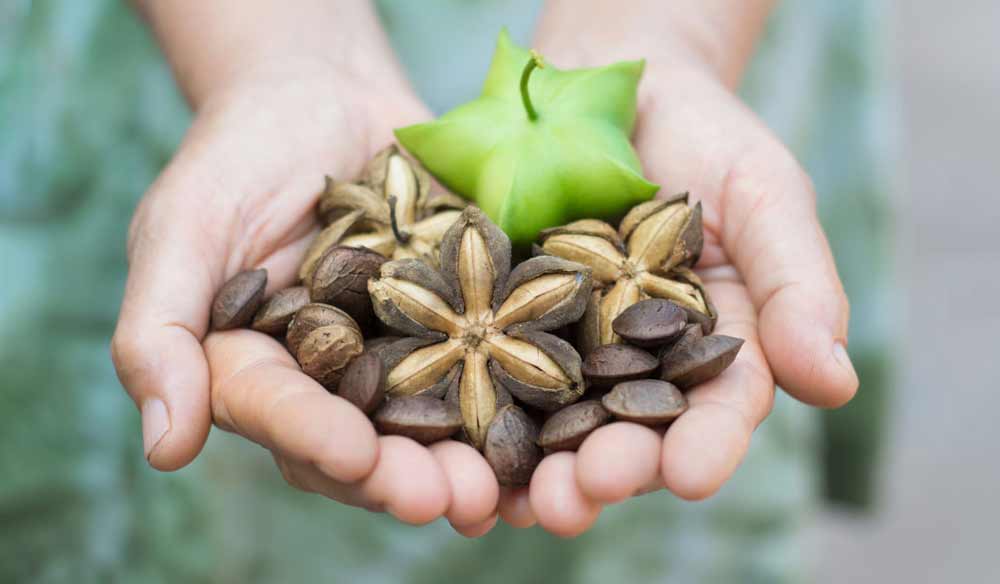 Perilla has a long history of eating in China. Young leaves can be eaten raw or soup, and seeds can be pressed. Some recent research results show that perilla contains high immunity, anti-inflammatory and digestive ingredients, and has extremely high nutritional value. Therefore, perilla has become a multi-purpose plant that has received worldwide attention.

“Perilla is a very interesting edible plant that not only provides beneficial functional ingredients, but also has a long history of eating,” said Jim Simon, a professor at Rutgers University. “In addition to green and purple, there is a lot of beauty in the perilla. Variety. Perilla is rich in antioxidants, anthocyanins, and its color can also be used as a natural food coloring agent. 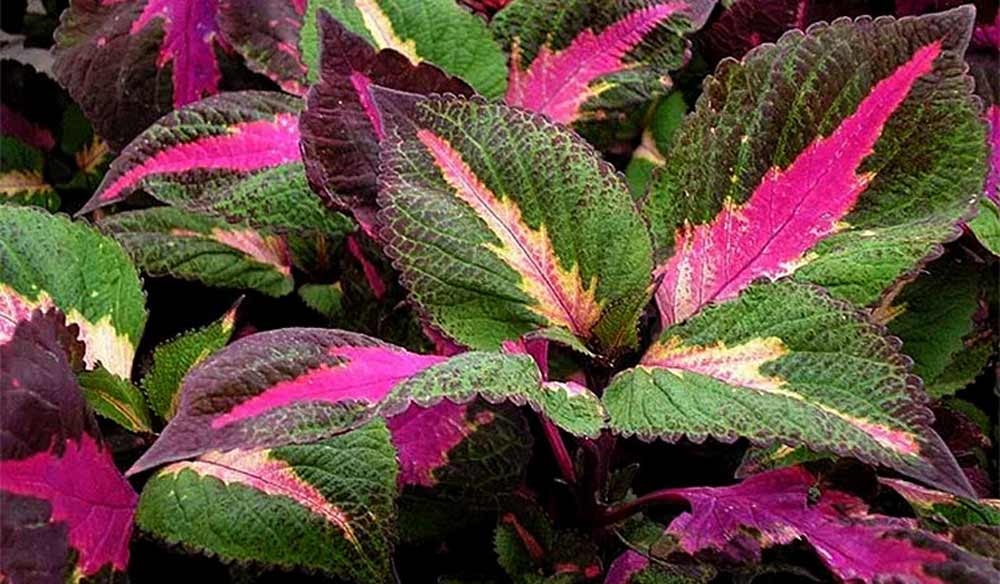 Schisandra, as its name suggests, is a five-flavored fruit that reflects all five flavors: sour, bitter, sweet, spicy and salty. Modern clinical studies have shown that Schisandra can promote liver health, but Chinese medicine often uses it as a traditional Chinese medicine to strengthen the body and relieve fatigue. Although Schisandra has long been included in the DSHEA recommendation list, it has not been widely used in food processing.

Schisandra is a functional ingredient with unlimited potential for food processing such as beverages, sauces, fruit teas and desserts.

Camu Camu Fruit, also known as Kamme, is a fruit native to the upper reaches of the Amazon River in the Republic of Peru. It is one of the fruits with the highest vitamin C content and contains at least 2200 mg of vitamin VC per 100 g of pulp.

A recent study by the Linus Pauling Institute and Case Western Reserve University found that the natural vitamin C in Camgo is different from the traditional structure of vitamin C and is a brand new molecule. This is the biggest breakthrough since the discovery of vitamin C in the 1930s. Not only that, but the study also found that there are a large number of anthocyanins, polyphenols, flavonoids and other phytochemicals.

In South America, kum nuts are often processed into juices and ice creams, and their just sour taste makes them popular. Kumgo has not only received widespread attention from the catering industry, but has also become a hot topic in the beauty industry.

Honeybush originates from South Africa and grows only in the southwestern and southeastern mountains of South Africa. It is a tea type that contains no caffeine, low tannins and high antioxidant properties.

Studies have found that honeybush has the effect of delaying skin aging and immune regulation. Honeybush is named because it has a honey-like tea aroma. However, Honeybush did not achieve good results in the initial test in the US market. American consumers said that Honeybush has a "fresh grassy taste". According to the researchers, honey tree tea has not found the best processing method. The right way is to ferment the tea leaves and fully release the aroma of the tea leaves. The fermentation process of honeybush is constantly improving and the flavor has been greatly improved. In the future, honeybush may shine in categories such as beverages and nutrition bars. 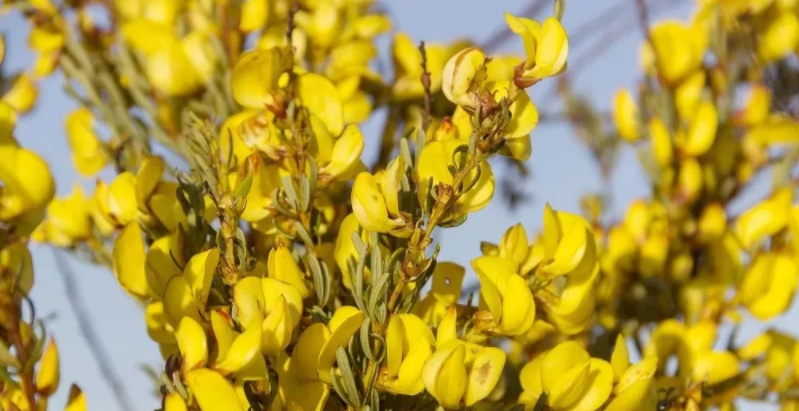 Paraguay tea has the meaning of "sacred grass" in Spanish. It has been used for centuries to treat various diseases, especially respiratory diseases such as asthma. The study found that yerba mate tea is rich in antioxidants, anti-inflammatory and other beneficial chemical components, its flavor is a unique herbal sweetness, often used as a bitterness shielding agent for drugs. 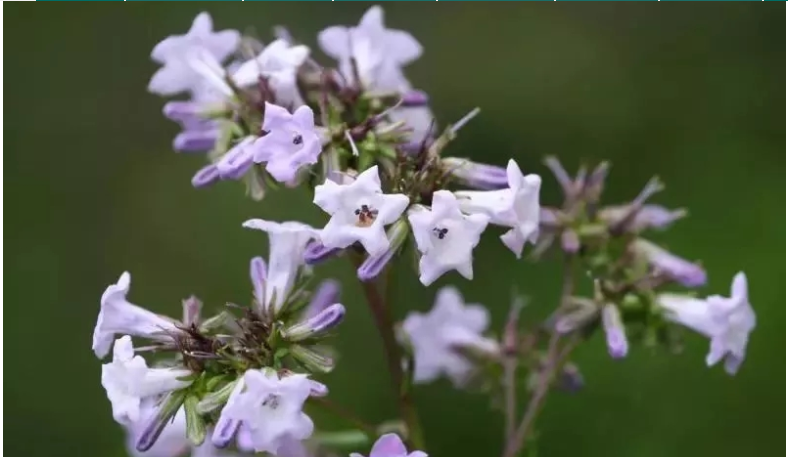 is the most known herbaceous citrate, and this terpene compound gives the lemon citrus a rich citrus aroma. Lemon syrup has a history of use as a spice, condiment, tea and traditional medicine and is currently being GRAS certified by the US FDA.

Native to Australia, it is widely distributed in tropical forests in the northwestern part of Australia to the eastern part of the Anheng region of the Northern Territory. The fruit of Valerian is the highest known vitamin C. Each 100 grams of pulp contains 2300-5300 mg of vitamin C. Its vitamin C content is at least 10 times higher than that of kiwi. It has a sweet and sour taste and can be used in the processing of juices, sauces, ice creams and desserts. 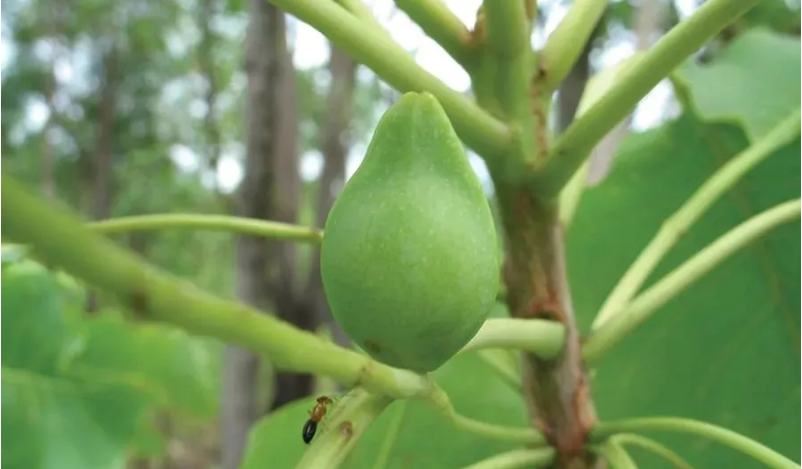 Lucuma are native to Cuba and the tropical North America. China was introduced in the 1930s and was cultivated in Guangzhou in the 1950s. Lucuma has a high nutritional value and has a unique flavor similar to butterscotch or maple syrup for the processing of juices and ice cream.

A herb native to South Africa that has a strong blackcurrant flavor and a hint of mint. It is often processed into essential oils, often used as tinctures, extracts and resins. In most cases, it is used in medicine and has anti-inflammatory and antibacterial properties. Characteristics, have the potential as a tea drink.

The large flower cocoa tree is a plant that grows in the Amazon rainforest and approximates the cacao tree. The flesh is white and therefore does not impart the brown hue that cocoa has in processed foods.

Cocoa has a scent of chocolate and pineapple cross, chocolate is rich in flavor, slightly coffeey, suitable for any food or drink containing chocolate, and can add sweetness to savory food. Cocoa also contains theobromine, theophylline and a small amount of caffeine, which is a huge marketing advantage compared to chocolate.