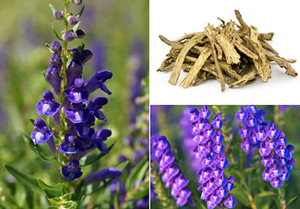 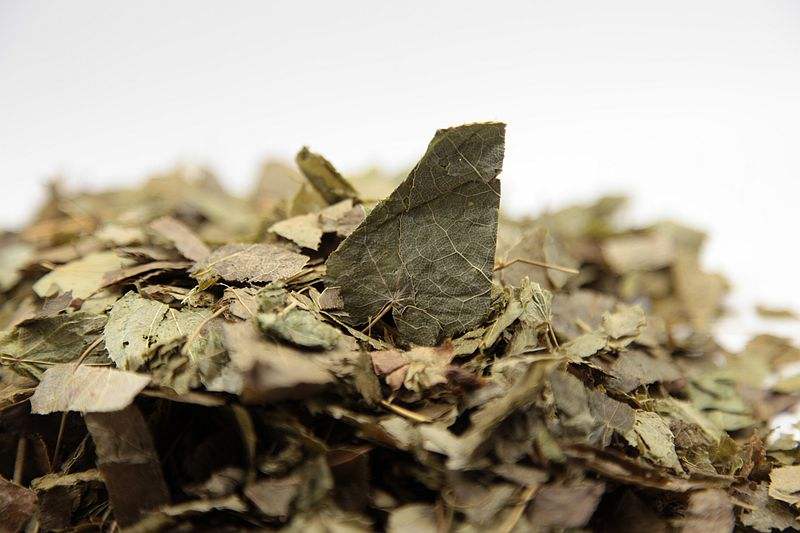 Speaking of epimedium, this Chinese herbal medicine is generally associated with kidney and impotence. Therefore, whenever a man has symptoms of impotence and premature ejaculation, he first thinks of using epimedium to regulate his function. Whoever,  the efficacy of epimedium is far more than that. At this point, it also has other very significant effects.

What are the effects of Epimedium?

Epimedium is a kind of Chinese herbal medicine with mild taste and warmth. Its most remarkable drug effect is kidney and impotence, so it is very suitable for people with cold constitution. It can improve the waist and knees and excessive nocturia due to kidney deficiency. Sexual symptoms such as night sweats and stomach cold can also treat sexual dysfunction in men, such as impotence and premature ejaculation.

2. Epimedium has the effect of hurricane dehumidification

Epimedium is benefits for treating a variety of cold, dampness and phlegm. And epimedium has an effect on rheumatoid arthritis, gout and rheumatoid diseases in clinical practice. It can be used for hurricane dehumidification and pain relief. The efficacy of the drug, as long as the patient takes the course of treatment can improve joint pain and numbness of the limbs.

3. Epimedium can strengthen the bones and muscles

Epimedium itself has the effect of warming meridians and collaterals. On the basis of this curative effect, it can also play a certain role in strengthening bones and muscles. Therefor, it can not only be used to treat various joint diseases, improve joint activity, and promote bones. It is more robust and prevents the occurrence of bone diseases such as osteoporosis, so it is very suitable for the elderly.

Epimedium contains a large amount of active ingredients such as icariin, which can exert a certain blood pressure lowering effect after being ingested into the human body, which can promote the blood pressure value to gradually stabilize, improve blood circulation and relieve high blood pressure. Dizziness and other symptoms, so it is often used clinically to treat menopausal hypertension or essential hypertension, and the effect will be very significant.