The plant extracts refer to the extraction or processed substances using plants (whole plants or in part) as raw materials with appropriate solvent or methods. It can be used to improve health or in other purposes.

The plant extract industry is developed in the last 10 years. It is an edge industry among pharmaceutical, fine chemicals and agricultural sector. 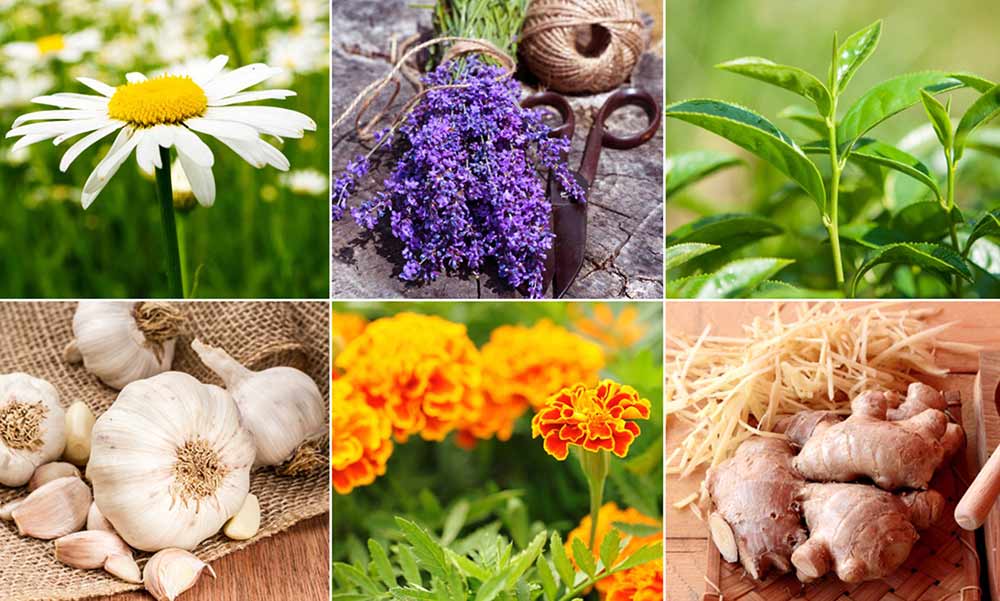 The plant extract is based on plants as raw materials and in accordance with the need of extract final product. After the physical and chemical extraction and separation process, directed to obtain and concentration plants in one or a variety of active ingredients, without changing its active ingredient structure and the formation of the product.

At present, the plant extracts in the product concept is quite broad. Accordance with the extracted plant ingredients are different, the formation of glycosides, acid, polyphenols, polysaccharides, terpenes, flavonoids, alkaloids. In accordance with the different characters of the final product, it can be divided into other vegetable oils, extracts, powder, lens, etc.

The concept of comprehensive national legislation categories and concepts and use of plant extracts can be countries accepted and recognized, but also spread the herbs in the countries to universal common expression. Exports of the Chinese plant extracts as early as 1999, had more than the exports of proprietary Chinese medicines.

In Europe and the United States, plant extracts and their products (herbal or food supplements) have broad market prospects, has developed into annual sales of nearly $ 8 billion in new industries. China's plant extracts irinotecan are in general intermediate products, currently uses a very wide range, mainly for drugs, health food, tobacco, cosmetics, raw materials or accessories, etc. Types of plants for the extraction of raw materials is also very much into the industrial extraction plant varieties in more than 300 kinds.

Well known in the history of human civilization, most of the time about 200 years ago, mankind has been dependent on traditional medicines (including botanicals) struggle with the disease for more than 90%. Major ancient civilization and a certain degree of civilization of the nation almost has its own national medical care system, especially China's most comprehensive Chinese medicine system, the biggest achievement. It can be said that the Chinese medicine system in China is the highest expression of the ancient medical science. 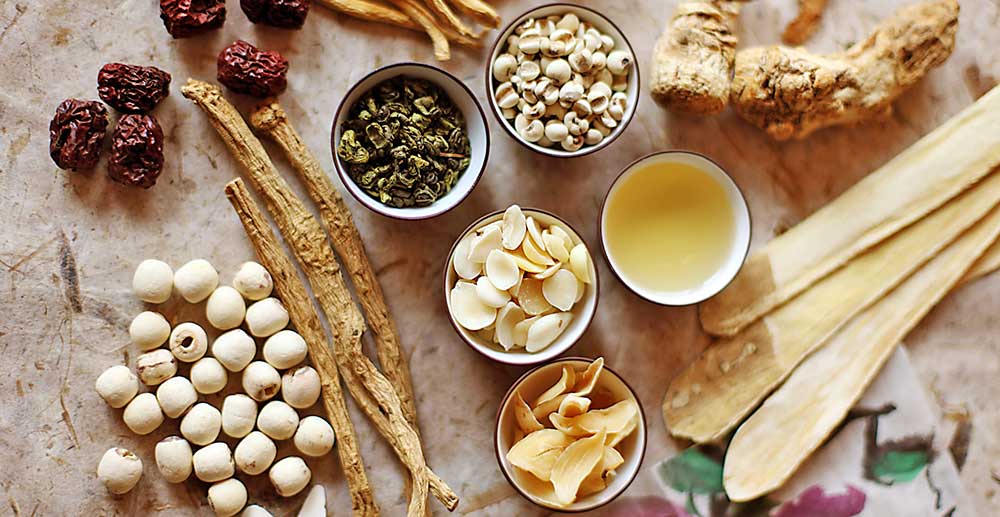 The progress of science and technology, creating a chemical drugs and new biological drugs. After World War II, the entire pharmacy, technology, production technologies to professional management techniques have gained considerable progress. At the same time, have long-term relative stagnation of herbal with advances in technology and management to obtain a new development.

So far, the herbal preparation has been three stages of development. The first stage, the traditional red, pill, cream, scattered. The second stage, based on the method of water alcohol or alcohol-water extraction method based crude processing technology and modern industrial preparation technology is a combination made of proprietary Chinese medicines glutathione. The third stage is the application of modern botanicals for modern separation and detection techniques refined and quantitative.

Botanicals in three stages, but they have produced in chronological order, does not mean that a later stage will replace or cancel the previous stage. As the chemical drugs cannot be canceled natural medicines, biological medicines, chemical drugs cannot be canceled. But after the level more than the previous levels reflected or the use of modern technology.