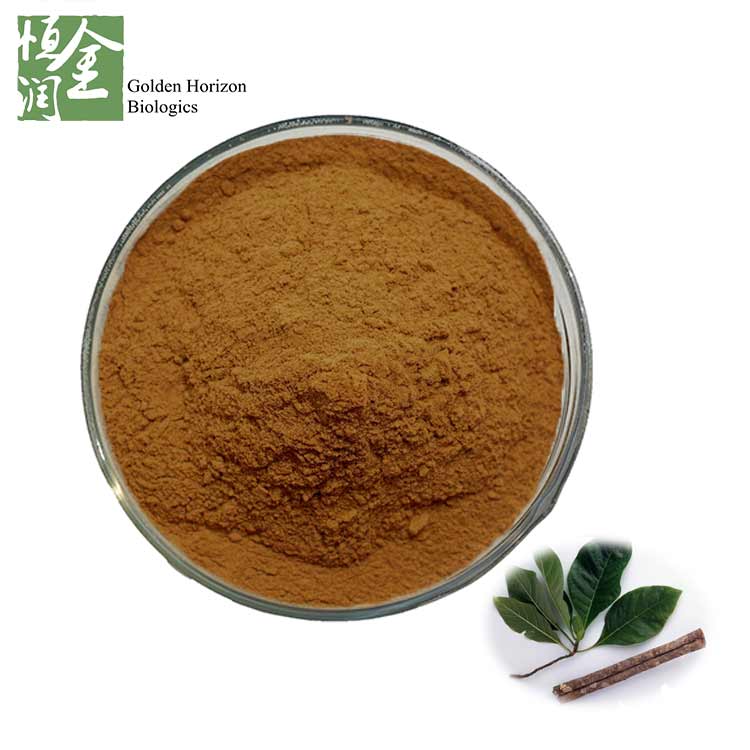 Quinine is a substance that was first obtained by processing the bark of the cinchona tree, a South American native plant that has been used as a fever reducer by Native Americans for centuries. This substance has been used historically to treat malaria, along with some other medical conditions, and although a number of antimalarial drugs are on the market today, it is still used in some regions. It is also used commercially as an additive to tonic water, a soft drink that is used as a mixer for other drinks in addition to being consumed straight.

1.Quinine used as an antimalarial drug, and is the active ingredient in extracts of the cinchona that have been used for that purpose since before 1633.

2.Quinine is also a mild antipyretic and analgesic and has been used in common cold preparations for that purpose.

3.Quinine  used commonly and as a bitter and flavoring agent, and is still useful for the treatment of babesiosis. emeraldgo(at)hotmail.com.

4.Quinine is also useful in some muscular disorders, especially nocturnal leg cramps and myotonia congenita, because of its direct effects on muscle membrane and sodium channels. The mechanisms of its antimalarial effects are not well understood.