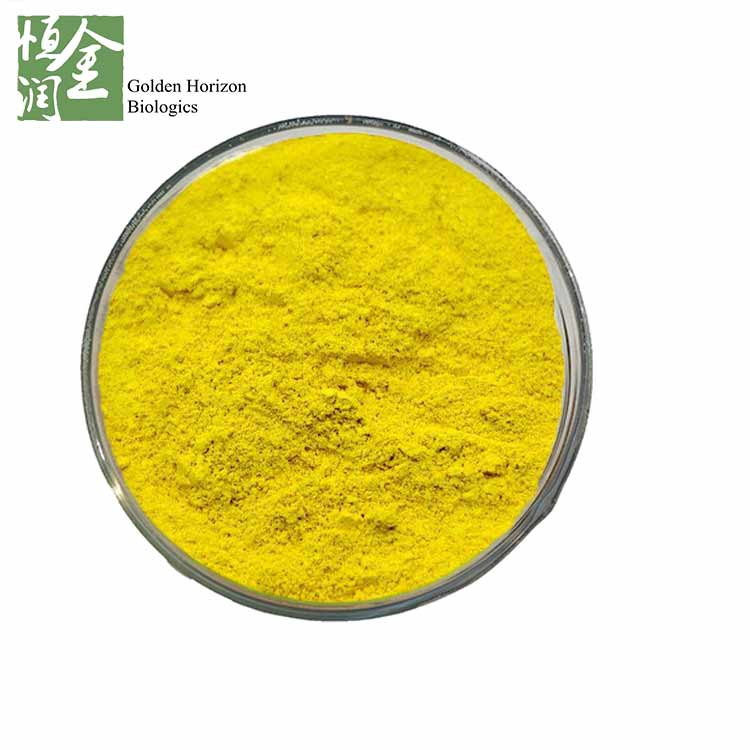 Vitamin K is an umbrella term encompassing a group of chemically related fat-soluble compounds known as naphthoquinones. This group includes vitamins K, K1, K2, and K3. Vitamin K1 (phytonadione) is the natural form of vitamin K; it is found in plants and is the primary source of vitamin K that humans obtain through foods. Also an essential nutrient necessary for responding to injuries - it regulates normal blood clotting. In addition, by assisting the transport of calcium throughout the body, Vitamin K may also be helpful for bone health: it may reduce bone loss, and decrease risk of bone fractures. It also may help to prevent calcification of arteries and other soft tissue.

Vitamin K is a fat-soluble vitamin needed to produce blood-clotting factors, such as prothrombin, that prevent unchecked bleeding or hemorrhaging throughout the body. It also helps strengthen the body’s bones and capillaries.

Vitamin K comes in three forms: phylloquinone, menaquinone, and menadione. Phylloquinone, or K1, is found in green leafy vegetables, and helps bones absorb and store calcium. One recent study showed that increased amounts of vitamin K in the diet might lower the risk of hip fracture; over time, a shortage of vitamin K could lead to osteoporosis.

Menaquinone, or K2, is manufactured in the body by naturally occurring intestinal bacteria. People that regularly take antibiotics or have a medical condition that upsets the balance of bacteria in the intestine are at risk of developing a vitamin K deficiency. Menadione, or vitamin K3, is an artificial form of vitamin K, which is water-soluble and more easily absorbed by people who have problems with fat absorption.

1.This product is the necessary substance for liver to combine the prothrombinase II, VII, IX, X. The shortage of vitamin k1 can caused disorder or abnormal synthesis of prothrombinase. Clinically, there may be a tendency to bleed to extent the coagulating time.

2.Vitamin k1 also has analgesic and relieving-spasm roles. It has obvious effects to cure the angina of visceral unstriped muscle, angina caused by duct cramps and intestinal cramps.

3.In recent years, reports said that High-dose vitamin K1 can promote liver cell viability, enhanced monocyte-macrophage phagocytosis, so it has a certain effect to chronic hepatitis.

As a pharmaceutical, it is widely used in clinical bleeding caused by a lack of vitamin k1, Such as bleeding caused by obstructive jaundice, biliary fistula, chronic diarrhea; low prothrombin hyperlipidemia caused by Coumarins and sodium salicylate; Hemorrhage of newborn and shortage of vitamin k1 caused by long-term use of broad-spectrum antibiotics. As a Nutrition Enhancer, it is widely used to produce multi-vitamin foodstuff and livestock fodder.