You are here: Home » News » Plant Extract Industry Trends » Getting Ahead of the Curve: Phytochemicals

Getting Ahead of the Curve: Phytochemicals

By Dr. A. Elizabeth Sloan

Eight in 10 (79%) grocery shoppers believe that some foods naturally contain bioactive components that can help with current health problems. Consumers have long-preferred to get their health benefits naturally. About nine in 10 (88%) think it is very important to get their nutrients from foods that are naturally rich in vitamins/minerals vs. 67% who cite dietary supplements and 53% fortified foods. 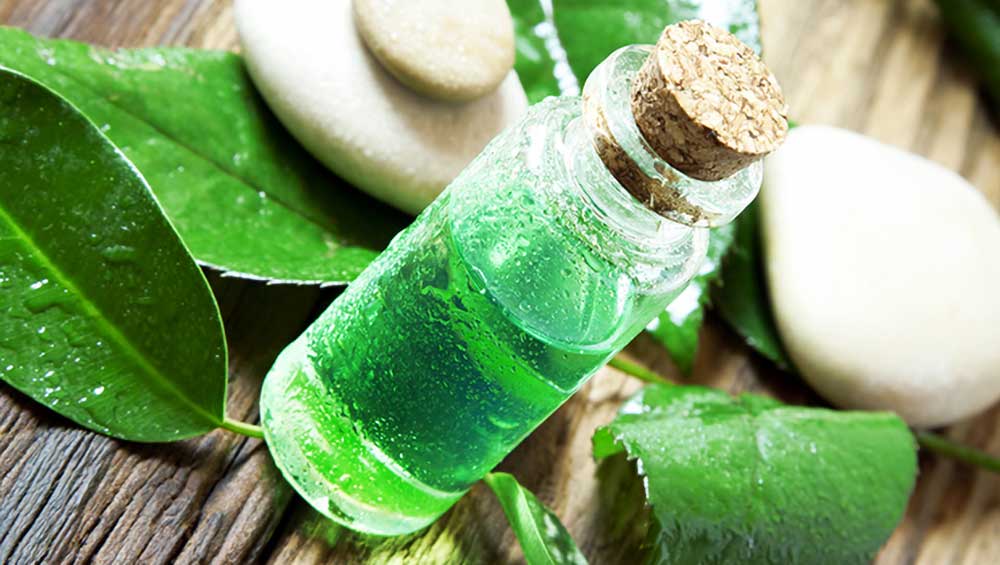 According to Sloan Trends TrendSense model, the term phytochemicals, collectively, reached mainstream status, or Commercialization, in 2008. At the same time, medical activity started to flatten, indicating that the category was beginning to segment into more specific phytochemicals (e.g., lutein, carotenoids, flavanoids, etc.). Not all phytochemicals are mainstreaming at the same rate, and some likely never will. As seen in the TrendSense charts, flavonoids—and polyphenols—continue to lead the way. Other phytochemicals still in their early stages—such as anthocyanins—have experienced a sharp rise in medical activity and are now perfectly positioned for growth in the specialty and health food channels, and among health conscious consumers. If Medical Counts continue at an accelerated pace, they should reach mainstream status in about 1.5-2 years.

Still others that have been incorporated into dietary supplements for some time, but have been affected by negative publicity and lack of promotional support, have yet to reach mainstream status, such as lycopene. Lycopene crossed into the Popularization Phase for the first time in 1998-99 when phytochemicals were getting media and government research support, and again in 2002.

Research is escalating on phytochemicals and their health benefits and it is critically important to understand the strength, marketability and ordering of specific health benefits for each of these fast emerging ingredients.