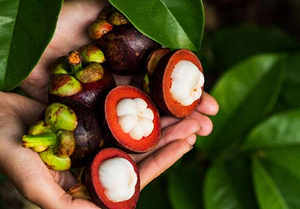 All About Mangosteen: Queen of the Fruits in Asia
If there’s only one tasty, unfamiliar treat to try while traveling in Southeast Asia, it’s mangosteen fruit. With delicate, milky white flesh that practically dissolves in the mouth, mangosteen fruit is appreciated by people throughout Asia.
Read More>> 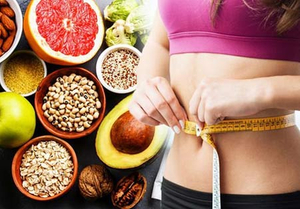 10 ways to boost metabolism naturally
Getting in shape can be difficult – and sometimes just being reminded that diet and exercise is the key to a good body just isn’t enough.
Read More>>

The pharmacological action of CBD is very powerful, whether it is anti-palm, anti-anxiety, sedative, anti-insomnia, anti-vomiting, anti-inflammatory, anti-epileptic, anti-tumor, or neuroprotective cardiovascular protection Immunomodulation, anti-stable anti-static effect and anti-gram-positive bacteria, control of dystonia, sports disease and fever, CBD will have a vital role, is not incredible, very magical, but the CBD is so powerful, no Method. 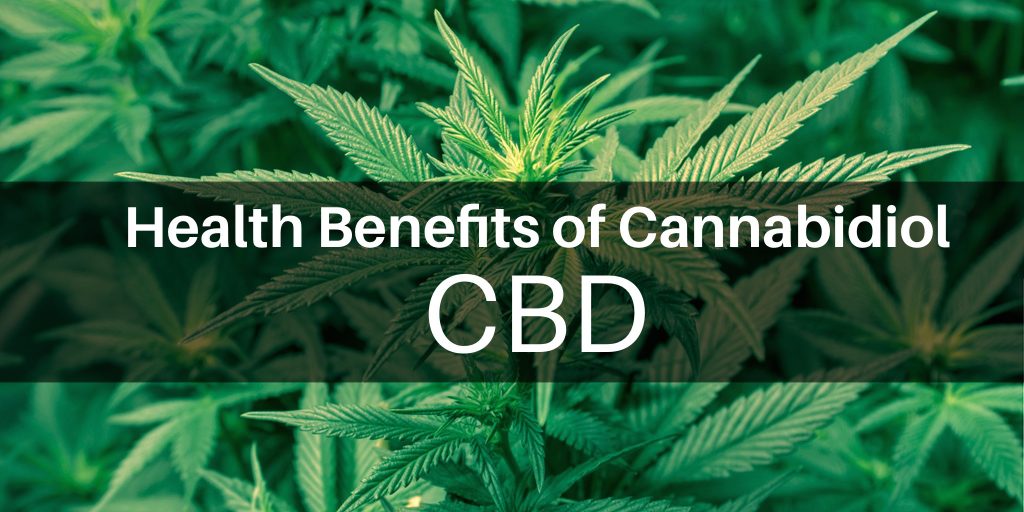 Epilepsy:  CBD reduces the number of seizures by regulating GABA neurotransmitters. The neurotransmitter of GABA has a sedative effect, which can inhibit the excitability of the brain center. When the level of GABA drops too low, it may cause seizures. CBD is a GABA uptake inhibitor, meaning it leaves enough GABA in the brain. CBD can help improve the efficacy and neuroprotection of other commonly used anti-epileptic drugs. In addition, CBD helps maintain brain cell health and reduce cell damage.

Schizophrenia and psychosis: The ability of the CBD to reduce the psychomorphic effects of THC may help schizophrenia. THC acts primarily on brain regions such as the hippocampus and prefrontal cortex, which are also areas of the brain that affect schizophrenia. CBD has counterproductive effects with THC in these exact areas, and many researchers have indicated that CBD can be used as an antipsychotic. In combination with traditional medicines, CBD has been successful as an early trial for the treatment of schizophrenia. The anti-inflammatory effect of CBD also increases its antipsychotic effect, as psychosis is also associated with inflammation in the brain.

Depression and anxiety: The relationship between CBD and endocannabinoids may help us solve anxiety problems. When patients have enough endogenous cannabinoids in their patients, the patients feel less anxious. CBD inhibits endogenous cannabinoids from being decomposed, This way you can enjoy the feeling of relaxation at any time, effectively deal with depression and anxiety, and spend a whole day. It can be said that CBD can manage mental health more widely and effectively. CBD is a powerful drug, and when When combined with other cannabinoids, the effect may be better. 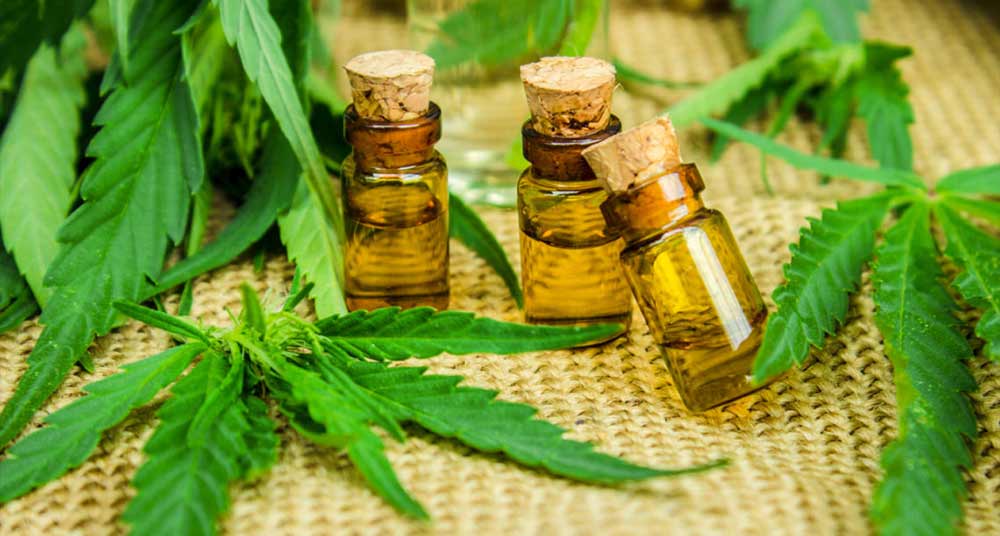 √ CBD oil can effectively alleviate the symptoms of epileptic seizures and minimize the severity and frequency of seizures. A recent           six- episode CNN documentary highlights these therapeutic benefits of the CBD.

√ The ingredients of CBD oil can effectively restore human memory, which will help prevent and treat Alzheimer's disease.

√ CBD oil can help reduce the body's dependence on alcohol and nicotine.

CBD is one of the cannabinoids in cannabis plants that interacts with the body's endocannabinoid system. CBD does not affect the mind, and more and more evidence suggests that it is very beneficial to health. CBD After refining, it can be made into guest CBD products, including sprays, capsules, concentrates, pastes, drops, etc., and can also be made into various flavors or concentrations of CBD nutrition according to the needs of consumers, satisfying everyone. Demand.

In fact, the CBD has already penetrated people's lives. In foreign dishes, the cannabis diphenolic CBD, a non-psychoactive component of cannabis, has been added. Cannabinoid CBG and cannabinol CBN and other cannabinoids are all good for health. Of course, their benefits will not be repeated.

Compared with expensive drugs and high-priced treatments, or the benefits of CBD, not only can solve many diseases, but also can resist many sudden illnesses. No matter how good the recommendation is, try not to try it for yourself. At least the physical changes are not Will deceive yourself.