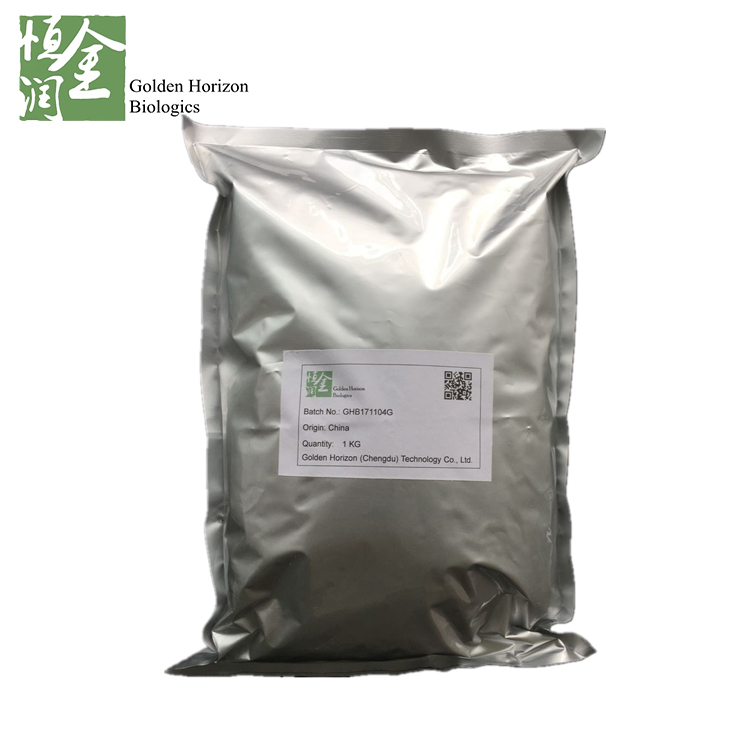 Astilbin, 2R,3R)-Citi pine pigment -3-O-Alpha-L-h pyran rat Lee Glycoside, is 1950 by Kozo Hayashi and Kazuhiko Ouchi first from plant fell bride in the extraction get of compounds, according to literature reported, fell bride glycosides has variety significantly of biology activity, including inhibit auxiliary enzyme a, restore enzyme, inhibit aldehyde sugar restore enzyme, protection liver, analgesic, anti-edema,. Reports in recent years have significant selective immunosuppressive effect of astilbin, and its selection role compared with previous immunosuppression has obvious advantages, so can be used as a new immunosuppressive agent used in the treatment of immune-related diseases.

1. Inhibit the synthesis of fat and cholesterol

Dihydroquercetin can inhibit the proliferation of normal lymphocytes to different degrees, but has no effect on non-malignant cells.Can be used to treat malignant lymphocytic disease.

Dihydroquercetin can mildly inhibit the growth of phosphocell carcinoma (HTB43) (8mg/mL).The growth of HTB43 cells was inhibited gently in a concentration of 2 ~ 8mg/mL.

Dihydroquercetin has a very high inhibitory effect on viral reverse transcriptase and can play an antiviral role.

7. Inhibiting the effect of tyrosinase

Dihydroquercetin can effectively inhibit the activity of tyrosinase and prevent melanin precipitation.Has the unique whitening effect.