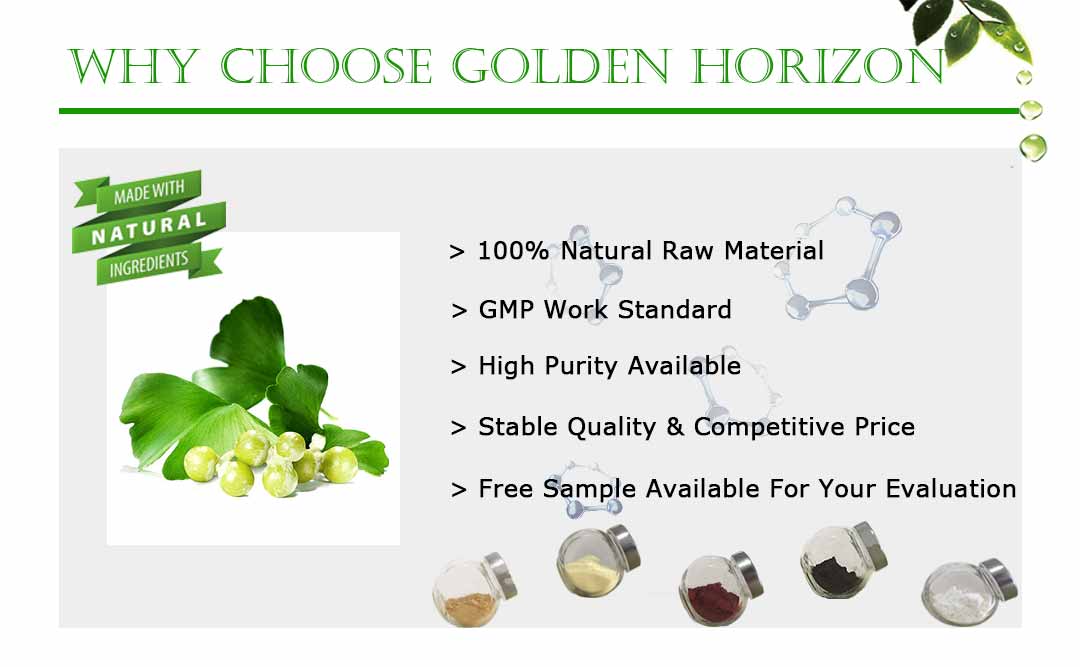 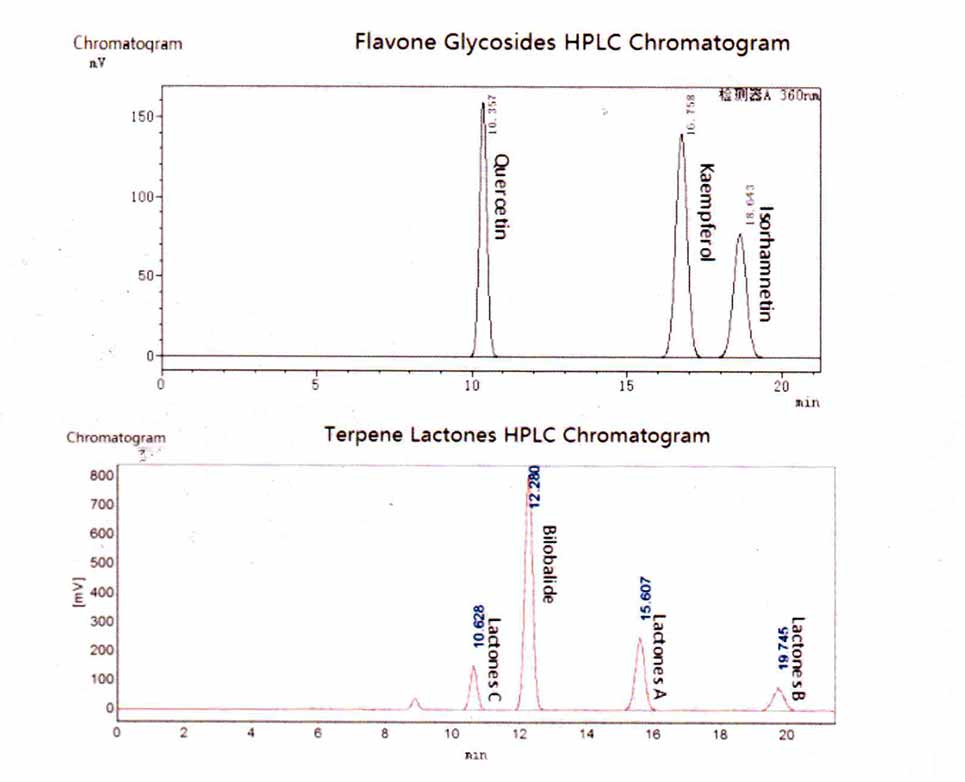 1.Anti-inflammatory, ginkgolide B can inhibit the release of lysosomal enzymes;

3. It has obvious control of hyperlipidemia and hepatic steatosis;

1.Anti-inflammatory, ginkgolide B can inhibit the release of lysosomal enzymes.

3.Applied in cosmetic field, because of its antioxidants or disarm free radicals is widely used in cosmetics to prevent aging.