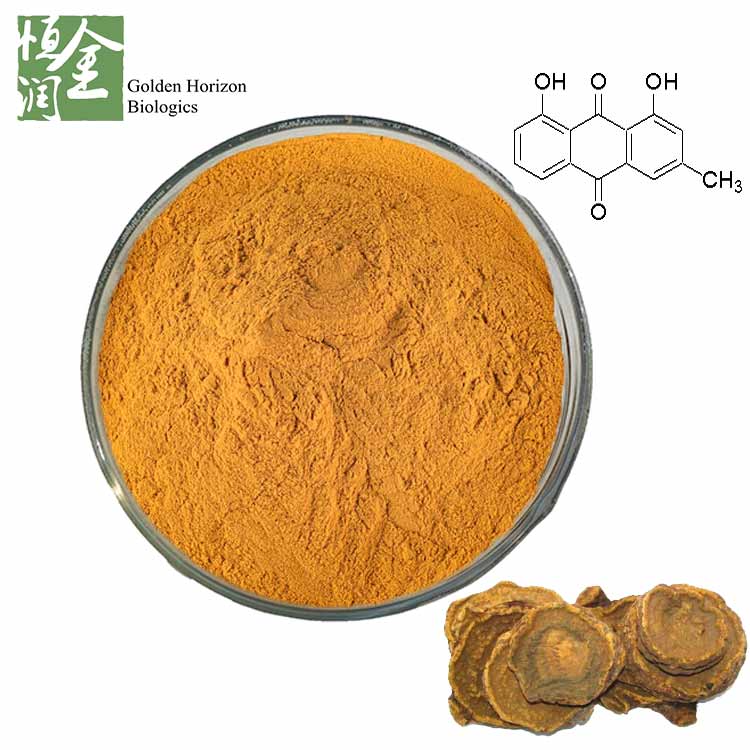 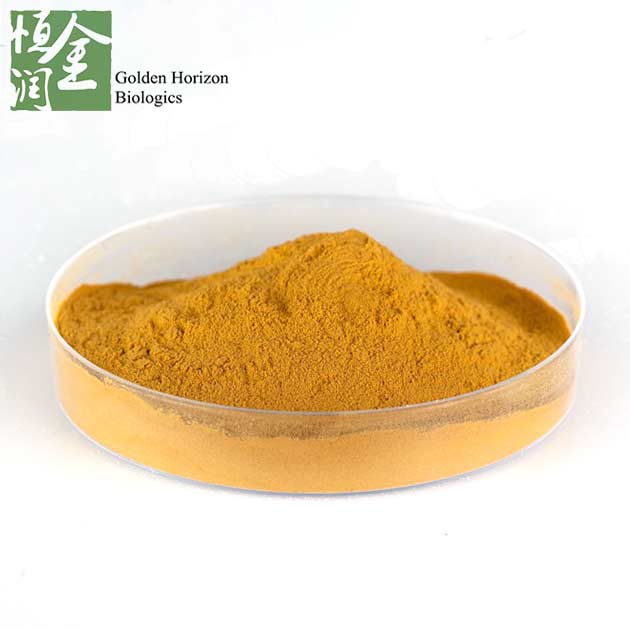 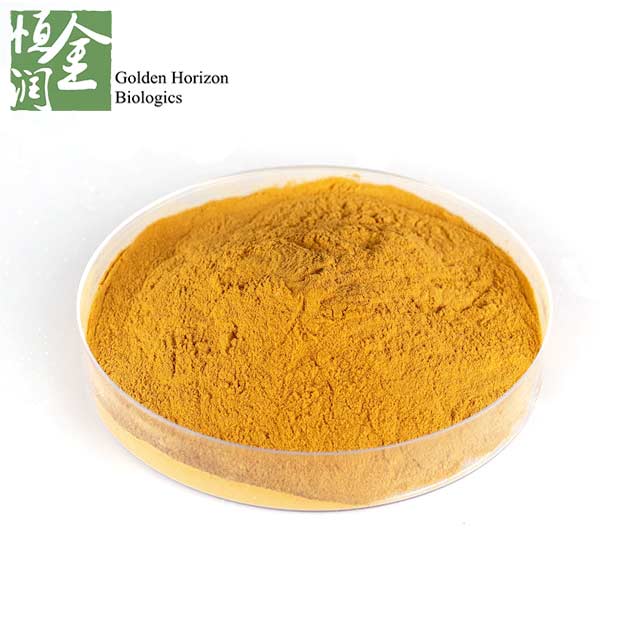 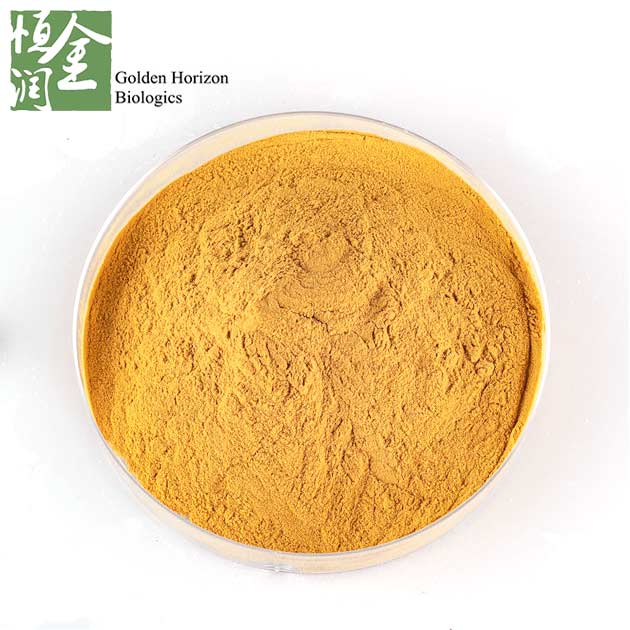 What is Rhubarb Root Extract?

Rhubarb (Rheum rhabarbarum) is a species of plant in the family Polygonaceae. It is a herbaceous perennial growing from short, thick rhizomes. It produces large poisonous leaves that are somewhat triangular, with long fleshy edible stalks and small flowers grouped in large compound leafy greenish-white to rose-red inflorescences.

In culinary use, fresh raw leaf stalks (petioles) are crisp (similar to celery) with a strong, tart taste. Although rhubarb is not a true fruit, in the kitchen it is usually prepared as if it were. Most commonly, the stalks are cooked with sugar and used in pies, crumbles and other desserts. A number of varieties have been domesticated for human consumption, most of which are recognised as Rheum x hybridum by the Royal Horticultural Society.

· Physcion extract powder can restrain the germinate of Hela cells of cervical carcino.

· Physcion extract powder also has the effect of antibiosis and can be used as cathartic additives.

* Physcion could used for laxative