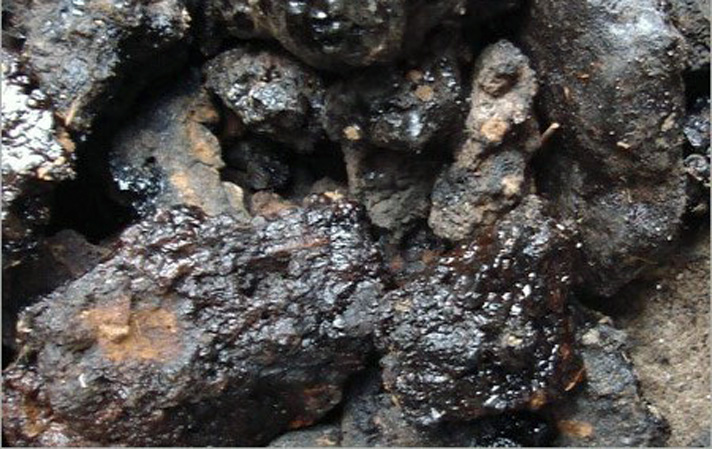 It has been used for thousands of years to fight stress and fatigue while rejuvenating and regenerating tired cells.

One study noted that fulvic acid, one of the key compounds in shilajit, acts as an antioxidant and anti-inflammatory compound.

Researchers noted significant increases in the levels of total testosterone.

Shilajit Extract has been found to inhibit the enzyme that breaks down acetylcholine.

Shilajit may also protect the heart and improve heart health.

Shilajit also shows promise in fighting against certain types of cancer cells. One study found that shilajit helped force the destruction of cancerous cells in the liver.

The wide range of minerals and compounds found in shilajit may also help fight off viruses. A research study noted that shilajit could fight off and kill many different viruses in isolated environments, including some herpes viruses.

Research suggests that shilajit is safe for long-term use as a dietary supplement.It is a safe and effective supplement when used correctly.