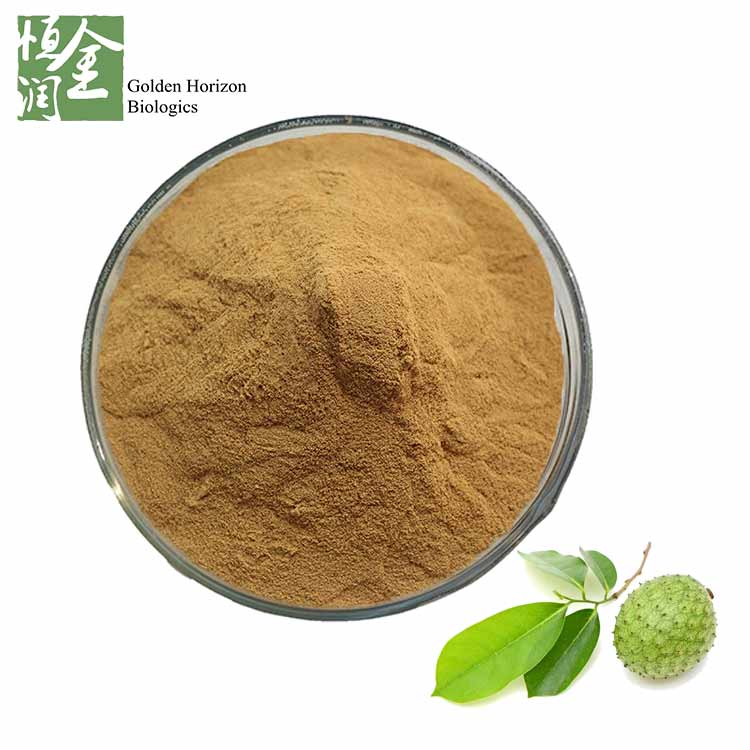 Graviola, also known as soursop, (Annona muricata or guanabana) is a 100% natural supplement of the Puerto Rican forest, extracted from graviola tree ("Annona muricata" or soursop).Studies at several universities in the United States discovered acetogenins extremely powerful component, which is 10,000 times more potent than chemotherapeutic drugs "adriamycin" in delaying the growth of cancer cells. Many of the chemicals in the leaves of the graviola, contribute to cell regeneration, preventing the deterioration of patients with degenerative diseases. Graviola extract improves the digestive system to help the assimilation of nutrients. Anti-Mutant effect was found (cell protective) in cancer patients and /or growth. The graviola extract works like an antibiotic, against cancer cells, stopping the development of enzymes for growth of these cells.

Graviola leaf extract ( Soursop extract ) contains significant amounts of vitamin C, vitamin B1 and vitamin B2.Preliminary in vitro laboratory research suggests that soursop may have potential to treat some infections.

Graviola leaf extract ( Soursop extract ) are used in natural medicine, including bark, leaves, roots and fruits, but the part that contains the greatest concentration of active ingredient is the leaf, where the Annonaceae acetogenins, which have been widely studied from the 1940 that came into use as an insecticide, leading to surprise scientists for its broad power, without causing any harmful effects in animals and man, so they agreed to fund research where, each day discovering new properties, which, as a result of scientific zeal and vested interests, remained in custody for over 20 years. Globalization and parallel studies in Japan and China, they found the light.

1. Graviola leaf extract has the function of preventing cancer (all types);

1. Graviola extract for cancer (all types)

2. Graviola extract as a broad-spectrum internal and external antimicrobial to treat bacterial and fungal infections