Lutein is also called phyto-lutein. It is widely found in vegetables, fruits, flowers and other plants. It is a carotenoid with vitamin A activity. It is the main pigment present in the macula

A study in the ‘Frontiers of Aging Neuroscience’ found that adults who consumed more lutein and zeaxanthin green and leafy green vegetables were less likely to suffer from senile cognitive decline. In addition, the research team believes that this good habit of eating vegetables developed in early adulthood may bring many benefits to the elderly.

The research team believes that now people finally have an additional reason to eat nutrient-rich foods such as green leafy vegetables, eggs and avocados. People already know that these foods are related to human health benefits, but research data suggests that they may also be helpful for human cognition.

In addition to the benefits to the brain, lutein and zeaxanthin are also beneficial to eye function. The accumulation of lutein in the brain and eyes allows researchers to detect the level of carotene in these two organs through intuitive methods, without the need for surgery and other more damaging methods.

For a long time, researchers have been interested in the role of lutein in working memory, processing problems, and various functions of the brain. Lutein is still a nutrient that the human body cannot make by itself. To increase the level of lutein in the brain, you can only increase your intake through diet; lutein and zeaxanthin supplements are another option.

In this study, the researchers enrolled a total of 60 healthy adults between the ages of 25 and 45 years old to measure carotenoid levels by measuring the optical density (MPOD) of macular pigment. This is also a reliable indicator for measuring the level of lutein in the brain. In the cognitive control task, the researchers recorded the brain activity of volunteers related to the event and used it as an indicator of cognitive function.

The results of the study show that among all volunteers, MPOD is related to age and specific brain electrical activity. In the decision-making process known as P3 waves, although younger adults have a larger P3 amplitude than older adults, But older subjects with higher MPOD levels showed similar P3 measurements as young adults.

Further analysis shows that when MPOD is used as a predictor of experimental models, age is no longer an important determinant of P3 amplitude. Compared with people of the same age, older volunteers with higher levels of lutein had closer neural signal strength to younger volunteers. 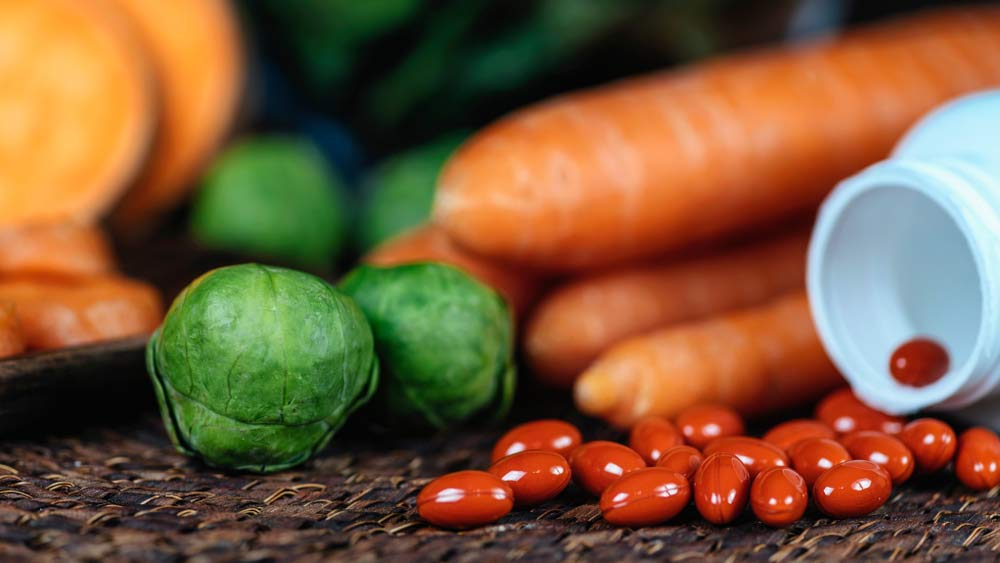 The researchers said that lutein seems to have a certain protective effect. The data shows that those with more lutein can devote more cognitive resources to complete mental tasks, which indicates a correlation between MPOD and enhanced neurocognitive abilities. Several studies have previously confirmed the connection between retinal carotenoids and the cognitive processing capabilities of the elderly.

In addition, higher MPOD is directly related to a healthy diet, and healthy eating habits are related to cognitive ability in adulthood. One thing to note is the choice of research subjects. In this trial, researchers chose to focus on young middle-aged people to observe whether there is a significant difference in lutein levels in this group of people.

The researchers said that previous studies have shown that the cognitive function of older adults has begun to show signs of decline. The focus of this study is how the influence of diet on cognition is reflected throughout the human life cycle. If lutein can prevent the decline of cognitive ability, people should be encouraged to consume foods rich in lutein in the most critical life stage.