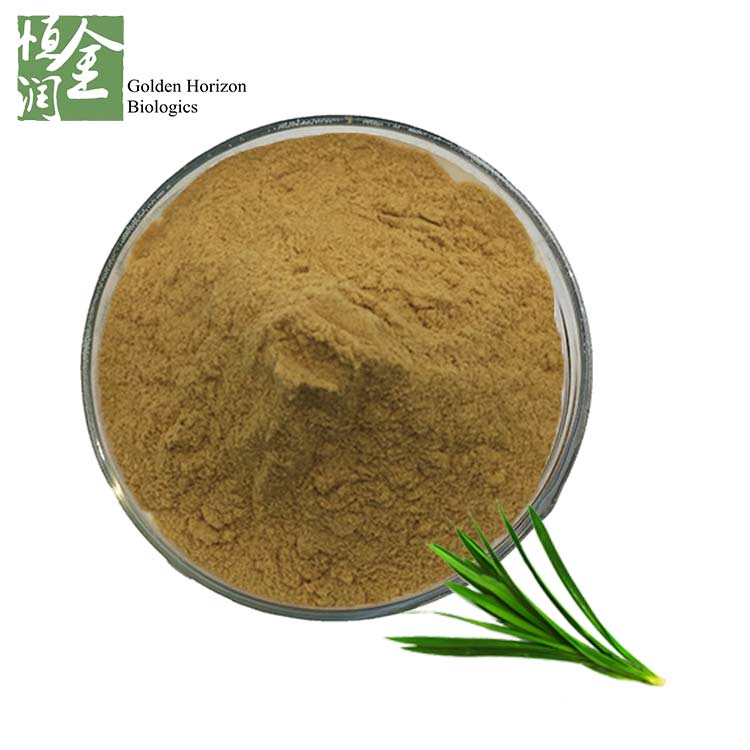 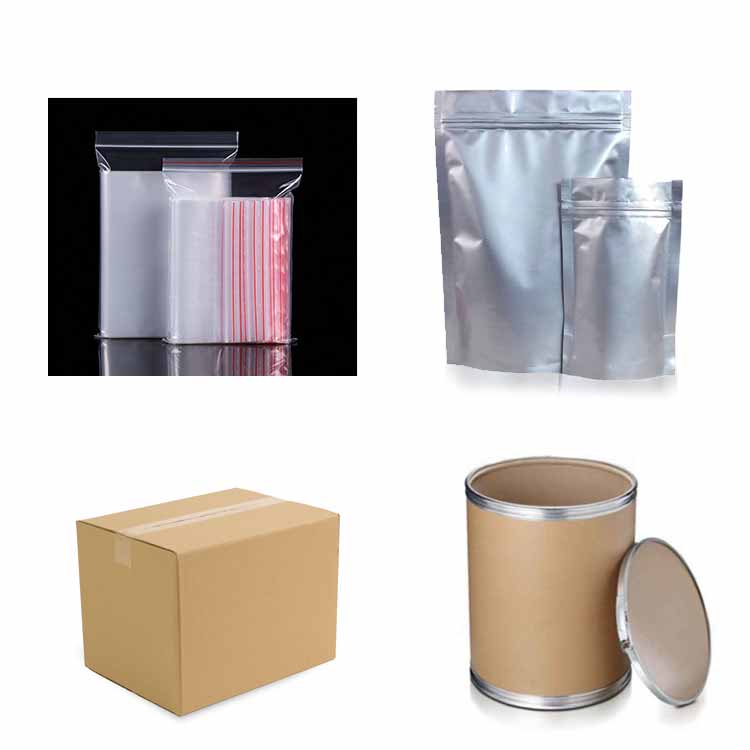 what is Pandanus amaryllifolius？

Pandanus amaryllifolius (known as Pandan leaves) is a tropical plant which, is widely used in South Asian and Southeast Asian cooking. Pandan leaves also called as “Vanilla of the East” have been traditionally used in for food colourant, food flavour and traditional herbs.

Pandanus amaryllifolius is a tropical plant in the screwpine genus which is known commonly as pandan and is used widely in South.

In Bangladesh it is called Ketaki, along with the other variety of pandan there (Pandanus fascicularis), and is used to enhance the flavor ofpulao, biryani and sweet coconut rice pudding, payesh. It is called pandan wangi in Indonesian, soon-mhway in Burmese, bai tooey in Thai, and la dua in Vietnamese.

The leaves are used either fresh or wilted, and are commercially available in frozen form in Asian grocery stores in nations where the plant does not grow. They have a nutty, botanical fragrance which enhances the flavor of Indonesian, Singaporean, Filipino, Malaysian, Thai, Bangladeshi, Vietnamese, Chinese and Burmese foods, especially rice dishes and cakes.

The leaves are sometimes steeped in coconut milk, which is then added to the dish. They may be tied in a bunch and cooked with the food. They may also be woven into a basket which is used as a pot for cooking rice. Pandan chicken, or gai ob bai toey, is a Thai dish with chicken wrapped in pandan leaves and fried. The leaves are also used as a flavoring for desserts such as pandan cake and sweet beverages.

√ As a laxative for children

√ Helps in speeding in the recuperation of women who have just given birth and are still weak.

2.Applied in the field of health care products, it was used in capsules, health food, oral liquid, health care wine and other alcoholic beverages, which has good healthcare effect on human cardiovascular and endocrine system,delaying aging.