Silymarin, an herbal extract made from the seeds of the milk thistle plant (Silybum marianum), may help suppress inflammation in a diverse range of immune cells, including in cells obtained from HIV-positive subjects, according to a new study1. Euromed (Barcelona, Spain) recently shared results of the study, published in PloS One, which investigated the anti-inflammatory action of cells treated with Euromed's milk thistle extract.

In the in vitro study, conducted by researchers at the University of Washington and supported by a grant from the National Center for Complementary and Integrative Health, researchers exposed silymarin to immune cells from chronically infected, HIV-positive subjects, as well as HIV-negative subjects. 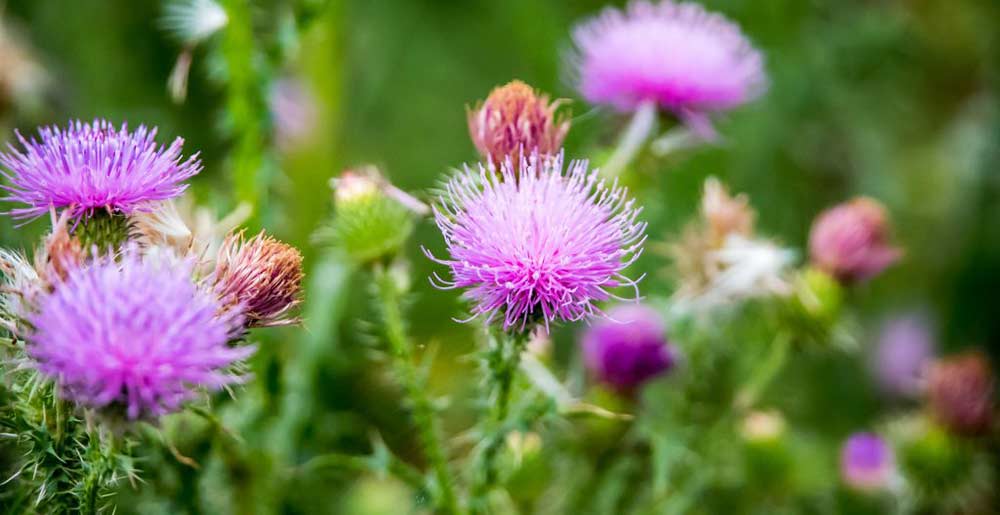 Taken together, the results suggest that the milk thistle extract successfully elicited anti-inflammatory and immunoregulatory activity across a broad range for human immune cells. It was also noteworthy that beneficial effects were observed in cells from subjects in both disease and non-disease states, as both HIV-positive and HIV-negative subjects were included.

“In this study, we show that [silymarin] significantly reduces expression of various markers of T cell activation and exhaustion (e.g., CD38, HLA-DR, CTLA4, and PD1), as well as pro-inflammatory cytokines (e.g., IL-6 and IL-18) in PBMCs from chronically-infected HIV-positive subjects,” researchers explain. They concluded that based on the findings, silymarin from milk thistle “appears to modulate multiple metabolic pathways that converge on suppressing inflammation in diverse immune cell types, independent of the inflammatory insult or stimulus.”