People's pursuit of natural pigment products expects not only the health attributes of the products themselves, but also the expectation that the products will return to the original "color", which is more real and natural. According to a study conducted by Nielsen, more than 3/5 consumers around the world say they try to avoid ingesting products containing natural pigments. A survey of 506 consumers conducted by Lycored showed that about 90% of interviewees indicated that they are willing to pay a higher price to purchase natural pigment products. 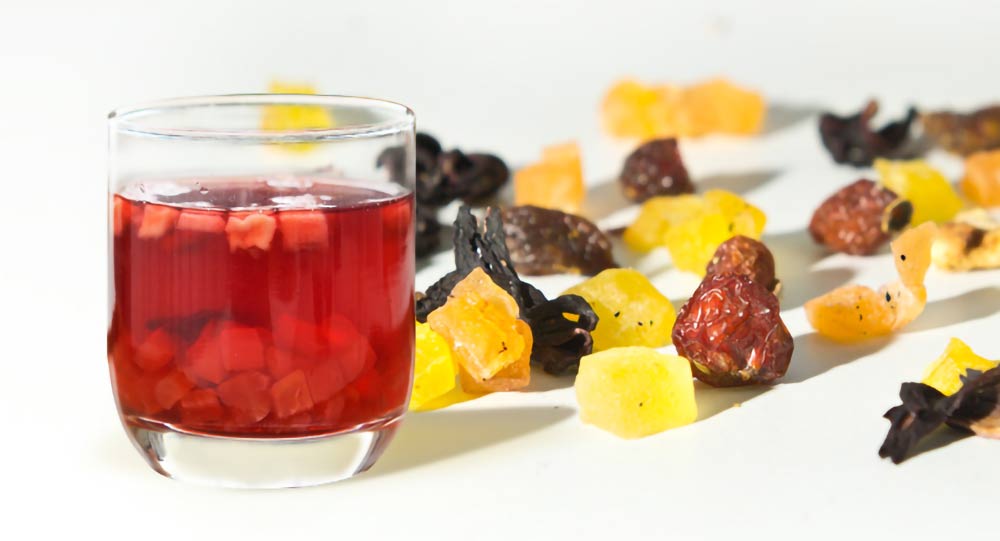 Natural pigments mainly come from animals, plants and microorganisms. They are not harmful to human body. Some natural food colorings also have nutritional health care, such as carotene, lycopene, chlorophyll, pepper red, red yeast red and so on.

1. B-carotene can not only be converted into vitamin A after entering the human body, but also has obvious anti-oxidation, anti-aging and other health care functions. It is widely used in fruit juice beverages, in addition to anti-cancer and anti-cancer effects, prevention Cardiovascular disease, arteriosclerosis, immune enhancement, and aging are important.

2. Capsicum red has anti-cancer, anti-radiation, weight loss and long-lasting strong anti-inflammatory and analgesic effects. Many foreign and international organizations use it without restrictions and are widely used in foods such as products, meat, cakes, salads, cans, beverages, etc.

Natural annatto orange is a pure natural yellow pigment extracted from the seed coat of annatto, mainly from Chile, Peru, Argentina and other countries in South America. Natural annatto pigment is the most abundant natural pigment in the world. Widely used in food, pharmaceutical, ink, cosmetics and other industries

Tea green pigment is a natural pigment extracted from fresh tea leaves or green tea. The main component is chlorophyll, which also contains flavonol and its bismuth, catechin polymerization/shrinkage products, and fentanic acid and phenolic acid. It also contains amino acids, vitamins, trace elements, etc. It is rich in color and is a good health care natural. Pigment, in line with the standard of national construction food additive GB3262-82. The extract of poor green pigment is simple in preparation, low in cost and bright in color, and can be applied to production of fruit and vegetable juice beverage, mixed liquor, candy, cake, fruit tea, etc.

Curcumin is a chemical component extracted from the rhizome of some plants in the family Zingiberaceae and Araceae. Among them, turmeric contains about 3%-6%, which is a diketone pigment which is rare in the plant kingdom. It is a diketone. Compound. Curcumin is an orange crystalline powder with a slightly bitter taste and insoluble in water. It is mainly used for coloring products such as sausage products and canned foods in food production. Medical research shows that curcumin has the effects of lowering blood fat, anti-tumor, anti-inflammatory, choleretic and anti-oxidation. Scientists have discovered that turmeric can help treat drug-resistant tuberculosis.

Phycocyanin (also known as phycocyanin) is a natural food coloring extracted from spirulina. Its ingredients are phycocyanin and phycocyanin. Its color is azure, not only bright, but also very Rich in protein, its amino acid composition is complete, and essential amino acids account for 37.2% of the total. Phycocyanin can help regulate the multi-word important enzymes needed to synthesize the human body. It plays an important role in inhibiting cell growth and promoting cell regeneration. At the same time, phycocyanin can also regulate the body's immune system. Resistance to disease.

Caramel Substitutes: The globally popular cleaning label campaign has led more and more food manufacturers to look for alternatives to caramel. In order to avoid the risk of artificial pigments that may contain genetically modified materials, 4-MEI (methylimidazole) or other processing aids, caramel suppliers are also seeking new solutions.

Cleaning Labels: Although some brands do not have requirements for cleaning labels in terms of the use of pigments, additives for natural pigment processing and extraction, propylene alcohol, extraction methods, non-GMO pigments, raw materials and preservatives should all be considered. factor.

Black Pigments :Among the many colors, red, yellow, green, city and blue are the mainstream of the natural pigment market. In contrast, black pigments are less attractive and marketable. The application rate and occupancy rate are relatively poor, but this does not affect the future development of black pigments. According to market data, the sales of black pigments have increased significantly in recent years. Currently, the domestic and international markets use too much plant carbon black and cuttlefish black. Plant carbon black can be applied to candy, cakes, biscuits, brown bread, etc. It's a bit dark and cold, but it has a deadly appeal to people, especially after the 90s and 00s, black is fashion, it is cool.