With the improvement of economic level, especially in recent years, people have higher and higher requirements for health, and more and more cases of using natural pigments in the production process of food. Natural pigments are of great help to people's health and can prevent the occurrence of diseases. Next, the editor summarized the use of natural pigments and the status of compound flavored foods.

1. The types and physical and chemical properties of natural pigments

The following are some natural pigments that are helpful to human health, and the physical and chemical properties that exist in them:

Lycopene is mainly present in tomatoes, and its content will vary with the variety and maturity of the tomato. In addition, it is also very high in fruits and vegetables such as watermelon, red pepper, grapefruit, etc. Lycopene is a bright red needle-like crystal. It belongs to isoprene among natural pigments and makes fat-soluble pigments easily soluble in organic solvents and difficult to dissolve in water. In addition, there are many double bonds in lycopene, which makes it very easy to be oxidized, but unstable. 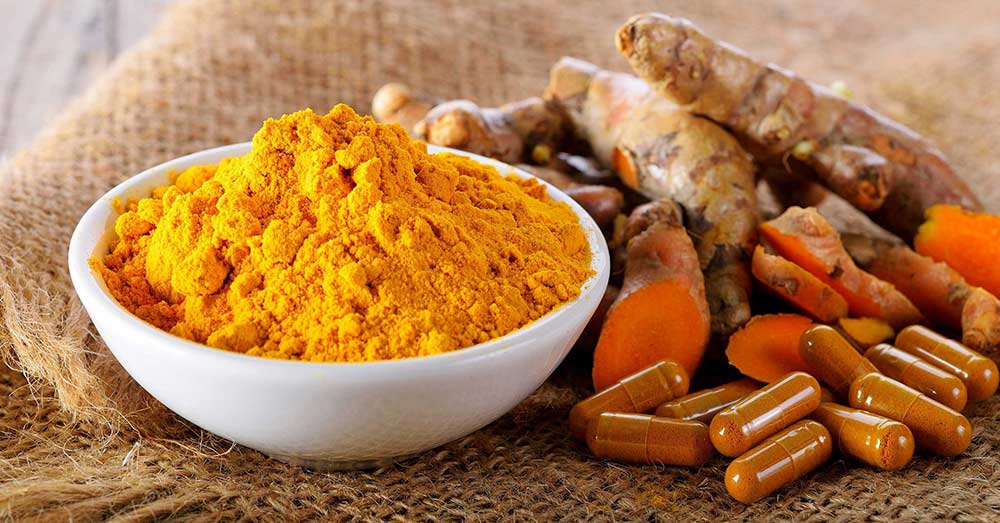 The so-called curcumin is the yellow pigment existing in the tubers of turmeric and turmeric. It is a flavonoid compound, which consists of three components, mainly curcumin, demethoxycurcumin and bis-demethoxycurcumin. Its melting point is 179 to 182 degrees Celsius, and it is insoluble in water. It is easily soluble in glacial acetic acid, ethyl acetate, etc. It will change color when it encounters iron ions, so its stability to light and heat is relatively poor. Curcumin has a strong reduction performance and is very prone to chemical reactions.

The application characteristics of curcumin in instant noodles and noodle puffed products are as follows: the safety performance is relatively high, and it has been widely used in countries all over the world. Turmeric belongs to a plant with the same origin as medicine and food. It has a history of thousands of years in my country. When in use, as long as it reaches about 20%-30% of ADI, it will make instant noodles and puffed products reach the coloring effect: the thermal stability is better, and the color of the noodle products can be kept stable; the coloring is more uniform, the same coloring Requirements, the price will be lower than β-carrot pigment; acid resistance is better, under acidic conditions, noodle products will be bright and stable.

Curcumin can be used according to different specifications, different solubility, and different dosages to produce a variety of colored pasta products, such as egg yolk, orange, and golden color. In addition, it can also be combined with β-carrot pigment, caramel pigment, etc., so that the color of the noodle product is more vivid.

In the convenience food seasoning, the main functions of natural pigments are:

Second, it can enhance the safety performance of instant food;

(3) Application of natural pigments in the production of seasoned pickles