Oregano has been used for centuries, originally by the Greeks, for curing a variety of ailments. The ailments that oregano was used to treat in ancient times include a vast range of conditions from convulsions to heart failure. In the 19th century, herbal doctors proscribed oregano as a general well being tonic as well as to promote menstruation. The name oregano originates from the two Greek words oros and ganos. Oregano is also known by its other common name, wild marjoram and marjoram. The scientific name for oregano is Origanum vulgare. 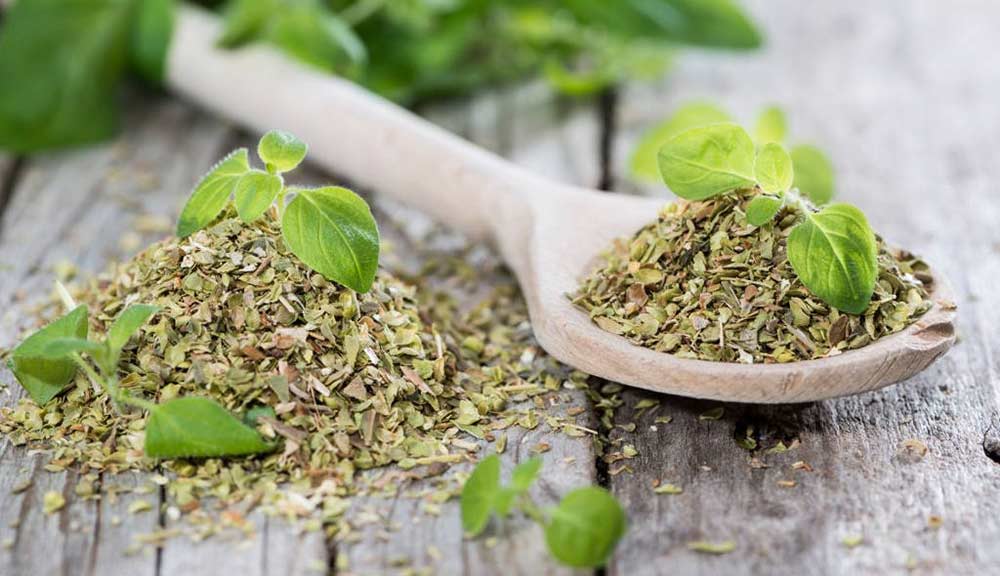 Today, studies have demonstrated the oregano does possess many beneficial properties. Oregano has been used for the treatment of chronic candidiasis through its antifungal properties. Ideally for this particular ailment, enteric coated capsules are recommended to ensure that the tablets pass through the stomach and disintegrate in the intestine.

Oregano supplements can also be used to treat indigestion, heartburn, and low stomach acidity. Oregano aids by reducing gas in the stomach as well as soothing a churning stomach.

The antimicrobial and antifungal properties of oregano are attributed to thymol and carvacol. Clinical studies have shown oregano to be extremely effective in inhibiting the growth of Candida albicans. Additional clinical studies demonstrate that oregano oil has anti-microbial properties against a large array of bacteria including Escherichia coli, Klebsiella pneumoniae, Salmonella enterica and Staphylococcus aureus.

What Provides Oregano with its Healing Properties?

This perennial herb grows approximately 2 feet in height. It is able to be cultivated worldwide, but originated in the Mediterranean. For herbal treatments, the leaves of the oregano plants as well as the volatile oil are used for medical purposes. 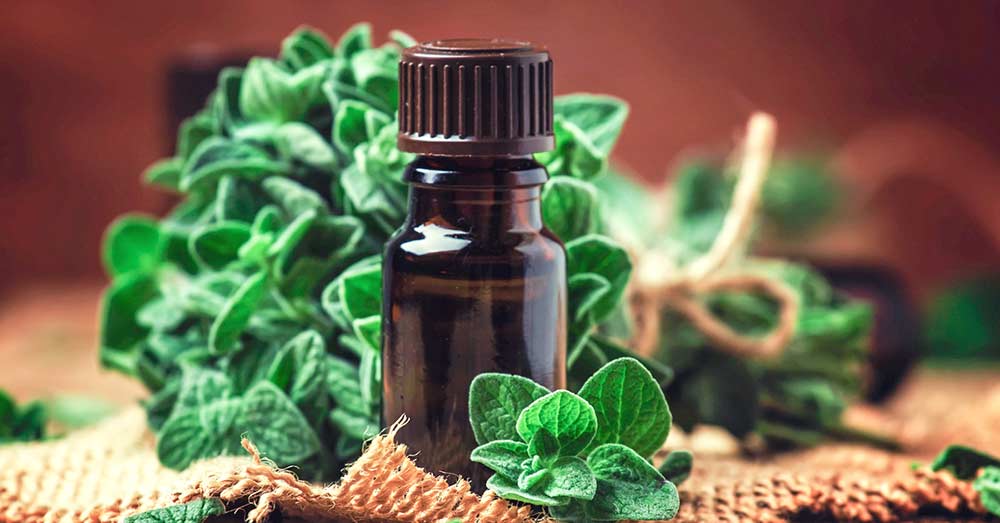 How to Use Oregano for Medical Benefits

Oregano can be administered in a variety of ways to obtain its beneficial effects. A common way to administer oregano is by steeping a tea. The tea can be made with fresh or dried oregano. Approximately 1 to 2 teaspoons, which is 5 to 10 grams, should be steeped in hot water for approximately 10 minutes. The recommended dosage of this tea is up to three times daily.

Oregano oil can be applied topically for treatment of microbial infections, such as athlete's foot or other fungal based infections. The oil needs to be diluted by 50% or more prior to application and it can be applied twice daily. The oil should not be used internally as this has not been studied from a safety aspect.