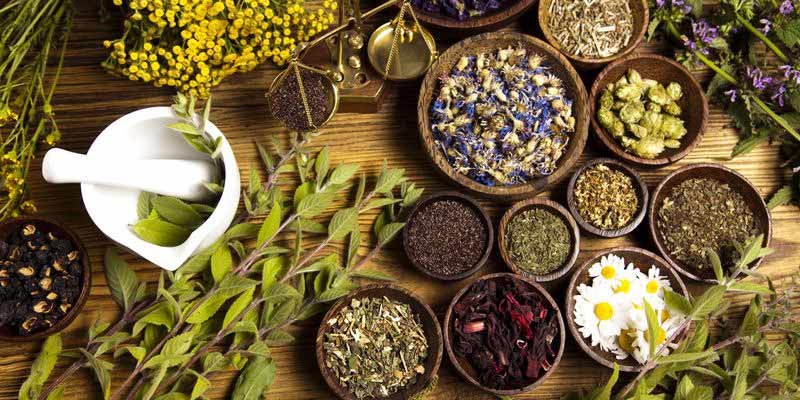 China's plant extract industry has relatively small domestic demand and is mainly sold to overseas markets. It is one of the most important forms of Chinese medicine product exports. Benefiting from the strong demand for Chinese plant extract products from overseas markets, in addition to the impact of the financial crisis in 2007 and the impact of the European debt crisis and export regulatory policies in 2012, China's plant extract exports maintained a rapid growth trend, from 2005 Nearly 300 million US dollars increased to 2.16 billion US dollars in 2015, and the compound growth rate has exceeded 20% since 2010. The proportion of plant extract exports to China's exports of traditional Chinese medicine products also increased with the rapid growth of exports, from about 35% in 2005 to 57% in 2015.

In terms of regions, China's plant extract export market is relatively scattered, including more than 100 countries and regions. The main markets are the United States, Japan, Europe and Southeast Asia, of which the United States and Japan are the first and second largest markets, respectively. China's plant extract exports accounted for 19.5% and 10.6%. Different export markets also have large differences in product demand. The demand for plant extracts in the United States comes from dietary supplements and food additives. The products exported to the Japanese market are mainly used for the production of health products and Kampo drugs. The exports to Southeast Asia are mainly natural pigments. Flavors and fragrances; exports to Germany are mainly medicinal botanical ingredients such as rutin. In terms of products, there are many kinds of plant extracts exported from China, and the proportion of single varieties is relatively low. The largest export product, Stevia extract, is only about 7%. According to the market analysis in 2014, the top ten plant extracts in export are stevia, eucalyptus oil, licorice, pepper, bilberry, laurel, marigold, inositol, rutin and its derivatives, and mangosteen extract.

Most of China's plant extracts are taken from China's unique Chinese herbal medicines and plant resources. Hunan, Shaanxi and Sichuan, which have resource advantages, are the three main producing areas. In general, the development time of plant extracts in China is not long, the entry threshold is relatively low, and there are many enterprises in operation, and the competition is fierce. According to the statistics of the China Chamber of Commerce for Import and Export of Medicines and Health Products, there are more than 2,000 plant extracts engaged in trade and production in China, of which more than 70% are trade companies. Most companies in the industry only offer a few or a dozen categories of primary products, but a number of outstanding companies have emerged.