It was learned from the Northwest Plateau Institute of Biology, Chinese Academy of Sciences that the research group of the Institute of Vegetation Restoration and Medicinal Plant Resources found that resveratrol glycosides can reduce postprandial blood sugar. This research provides a candidate compound for the development of treatment of diabetic postprandial hyperglycemia.

Resveratrol glycosides are widely distributed in plants, and the content is relatively high. So far, at least resveratrol glycosides have been found in more than 70 plants. This time, the Research Group of Vegetation Restoration and Medicinal Plant Resources, Northwest Plateau Institute of Biology, Chinese Academy of Sciences This kind of medicinal effect is found in Tangut Rhubarb. 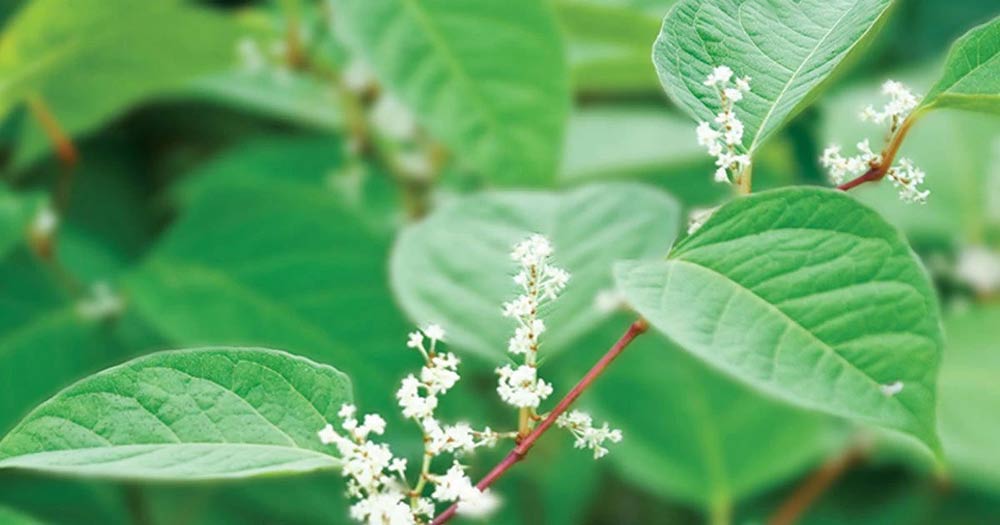 Tanggu special rhubarb is distributed in China's Gansu, Qinghai and the border area between Qinghai and Tibet. It grows in high mountains and valleys at an altitude of 1600 to 3000 meters.

Zhao Xiaohui, associate researcher of the Northwest Plateau Institute of Biology, Chinese Academy of Sciences, introduced that through the systematic separation and screening of chemical components in Rheum tanguticum, resveratrol glycosides have significant α-glucosidase inhibitory activity and can inhibit the postprandial activity of diabetic mice Increased blood sugar.

It is understood that diabetes is a chronic metabolic disease, which is mainly manifested by high blood sugar and serious complications of diabetes, including coronary artery disease, stroke, peripheral artery disease, retinopathy, nephropathy and neuropathy.

"Regulating blood glucose levels after meals is an effective treatment for diabetes and preventing diabetes-related complications." Zhou Guoying, a researcher in Northwest Plateau Biology, Chinese Academy of Sciences, said that a-glucosidase inhibitors have been recommended as first-line drugs for the treatment of diabetes. The side effects of these drugs on the gastrointestinal tract are relatively large, which makes clinical limitations. Therefore, screening of high-efficiency and low-toxicity α-glucosidase inhibitors from natural products is a research hotspot in this field.

"In vivo research results show that oral resveratrol glycosides can significantly inhibit the postprandial blood glucose increase in normal mice and diabetic mice, and is dose-dependent." Zhao Xiaohui introduced, "In addition, through enzyme kinetic analysis and molecular docking experiments, The mechanism of the competitive inhibition of α-glucosidase by resveratrol glycosides has been determined."

According to data from the International Diabetes Federation, the current prevalence of diabetes in urban residents is much higher than that in rural residents. By 2045, three-quarters of diabetes patients will live in cities. The global goal of "Cities to Change Diabetes" is to reduce the incidence of obesity by 25%, so that the prevalence of diabetes will be controlled below 10% by 2045.