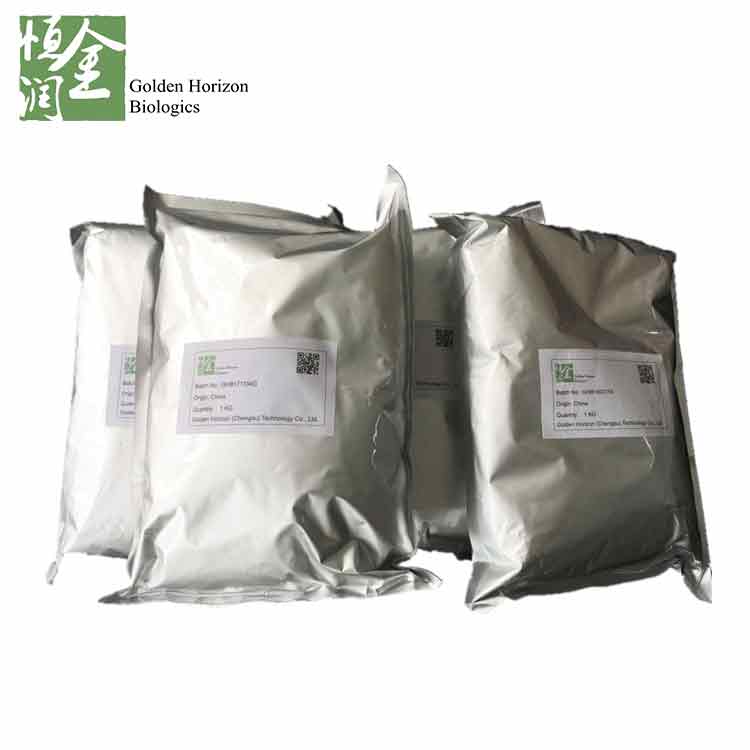 What is rhodiola rosea L. extract?

Salidroside (Rhodioloside) is a glucoside of tyrosol found in the plant Rhodiola rosea. It is thought to be one of the compounds responsible for the antidepressant and anxiolytic actions of this plant, along with rosavin.Salidroside may be more active than rosavin, even though many commercially marketed Rhodiola rosea extracts are standardised for rosavin content rather than salidroside.

Rhodiola root is usually used as medicine. Rhodiola is used for many conditions, but so far, there isn’t enough scientific evidence to determine whether or not it is effective for any of them.

Rhodiola is used for boosting energy, stamina, strength and mental capacity; and as a so-called “adaptogen” to help the body adapt to and resist physical, chemical, and environmental stress. It is also used for improving athletic performance, shortening recovery time after long workouts, improving sexual function; for depression; and for heart disorders such as irregular heartbeat and high cholesterol.

√ Has a beneficial effect on physical performance

(1). Applied in food fields, it is widely used as functional food additive;

(2). Applied in health product field, it can be used as raw material in health food, the purpose is to enhance immunity and resist melancholy;

(3). Applied in cosmetics fields, it is widely used to delay aging and compact skin;

(4). Applied in pharmaceutical field, it is widely used to treat cardio-cerebrovascular disease.