What is Rhodiola Extract?

Rhodiola comprises several species of plants in the Crassulacea family and is generally found in the arctic mountain regions of Siberia. The root of the plant is used medicinally and is also known as "Arctic root" or "Golden root" and more recently as “Crenulin”. Rhodiola has been used for hundreds of years to treat cold and flu-like symptoms, promote longevity and increase the body’s resistance to physical and mental stresses.

Rhodiola is typically considered to be an “adaptogen” and is believed to invigorate the body and mind to increase resistance to a multitude of stresses. The key active constituents in Rhodiola are believed to be rosavin, rosarin, rosin and salidroside.

Rhodiola rosea extract is thought to be quite safe. There are no known contraindications or interactions with other drugs/herbs, but there is some potential for allergic reactions in some individuals. 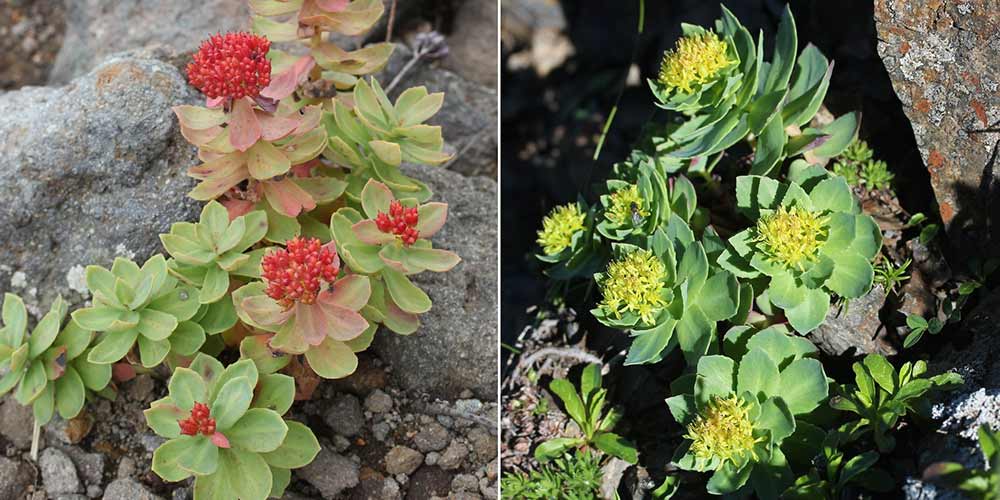 Rhodiola extract has been shown to relieve cardiovascular damage and dysfunction caused by stress. Rhodiola rosea extract prevents the contraction of the heart due to ambient pressure in the frozen state and contributes to stable contraction. Pretreatment with Rhodiola appears to trigger a beneficial adaptive response to this type of stress.

It can quickly improve the binding ability of hemoglobin and oxygen, increase blood oxygen saturation, reduce the body's oxygen consumption, increase exercise endurance, and restore post-exercise fatigue. And by limiting the adverse effects of free radical damage, it can effectively resist diseases caused by aging.

Rhodiola extract has a long history of improving sexual ability in Russian and Far Eastern cultures. In an open clinical trial involving 35 men with erectile dysfunction, premature ejaculation or both, with 100-150 mg of Rhodiola rosea extract for 3 months, 26 of 35 patients admitted their sexuality. The function has been substantially improved.

Rhodiola rosea extract demonstrates greater effectiveness and safety than pharmaceutical drugs for anxiety, depression and fatigue.If you want to experience the delightful invigorating and mood-enhancing effects of Rhodiola rosea If you want to try Rhodiola for your depression, look for a standardized extract containing the naturally occurring compounds known as rosavins and salidrosides in a 3 to 1 ratio, the same concentration in which these constituents naturally occur in Rhodiola’s golden roots. Take your Rhodiola twice a day for a total daily dose of at least 340 mg for at least 6 weeks before making any determination about its effectiveness. 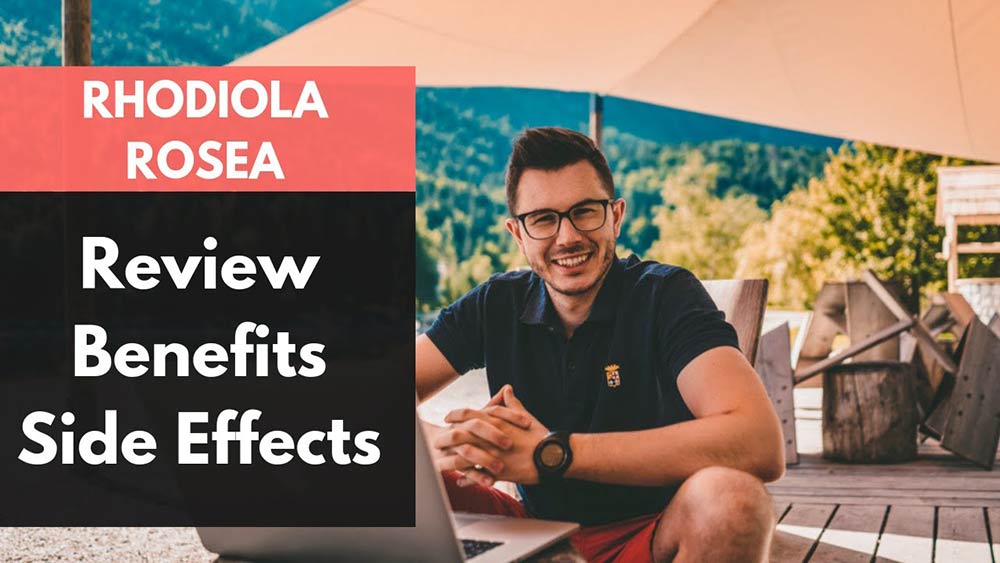 2, Rhodiola is not very obvious, but the benefits are many. Suitable for growing in high altitude and cold climates. Most of these plants are wild, and only a few places can be cultivated naturally. The young leaves and rhizomes of this plant can be eaten raw and cooked.

3.The possibility of interaction between Rhodiola and other drugs. For example, some people report that sleepiness can be caused by taking antidepressants with Rhodiola. However, lowering the dose usually reduces or completely avoids these symptoms.

1. 6 grams of Rhodiola, 50 grams of glutinous rice, first use Rhodiola rose water to slag, then add rice to cook porridge, porridge into the amount of white sugar to taste. Health, anti-aging and anti-aging. Can be used as a health food.

4. Fresh red sedum, the amount of external application, blood circulation to stop bleeding, detoxification and swelling. It is used for scalding, bruising, and bloody pain.