Scientists Reverse Engineer the Nuts and Bolts of Medicinal Legumes

Everything that needed to be known was once always known. Curious-minded, medieval literate folk had simply to cast their attention to the combination of letters enshrined within their leather-bound holy book-whichever region they were in.

Not there? That would be because it wasn’t worth knowing. Myopic? Perhaps, but not without a healthy dose of hindsight.

Not until Sapiens discovered their ignorance, at the dawn of the cultural renaissance, did our collective understanding of the world around us flourish, some would argue. The opening statement may sound far-fetched and utterly bizarre to many because nowadays our shortcomings beget investigations and inquiries, whilst a gap in our knowledge spawns research. Data empowers us and the more we have, the more advanced our species may become.

Medicine, in particular, has blossomed from the data revolution. Whilst traditional Chinese medicine has been used to alleviate many a malady since antiquity, some are attempting to study the molecular basis underlying their purported medicinal properties. Of interest to Lei Deng and Ai-Min Shi, both from the Chinese Ministry of Agriculture, who jointly headed the research, are the peanut plants known formally as members of the Arachis genus that have been used for over six centuries for treating insomnia and inflammation. 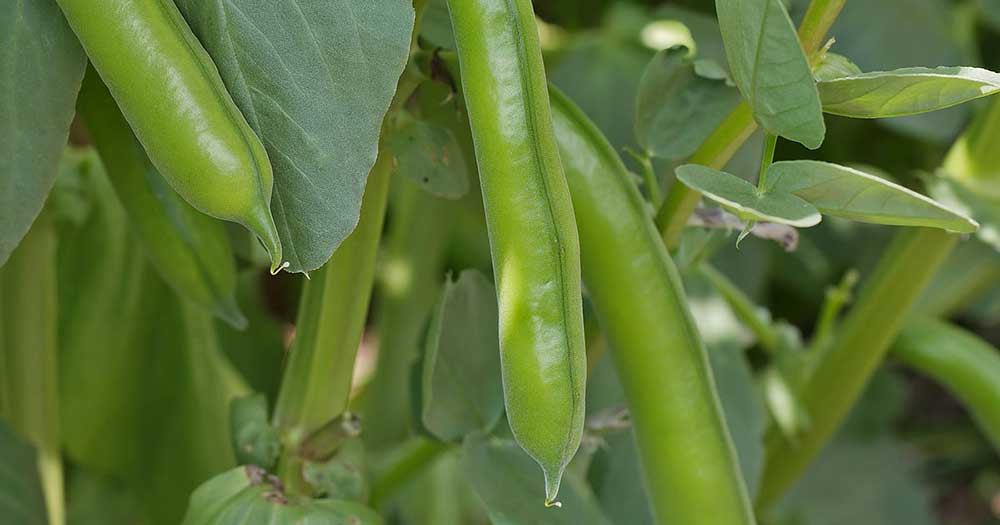 “Identification of functional compounds in herbal plant extracts can be a challenging analytical task as these complex extracts contain hundreds or even thousands of individual chemical ingredients with a wide range of concentrations,” Deng and Shi write in the Journal of Mass Spectrometry.

Traditionally this would have entailed taking each chromatographic peak, putting forth their molecular formula and structure based on their ion’s molecular masses, running these by spectral libraries, and then trawling for the reams of MS/MS data for hints of fragmentation pathways. An incredibly arduous process that is not only massively hands-on but also requires extensive expertise.

Working with colleagues and in collaboration with Waters Corporation, Deng and Shi aimed to automate the informatic process in an attempt to turn the analysis of functional products into a “routine task”.

Using peanut stems and leaves procured from the Hebei province flanking Beijing, Deng and Shi exploited the varying polarities of ethyl acetate, petroleum ether, and n-butanol to extract as many compounds as possible. These extracts were then analysed by UPLC-QTOF-MS/MS and the reams of data generated were handed over to UNIIFI.

UNIFI was configured to compare mass spectrums obtained with low (the molecular ion) and high collision energies (the fragment ions) with the mass spectrums contained within the 2010 edition of the Chinese Pharmacopoeia library. From here, 283 compounds matched with 5000 or greater counts and within a 5-mDa mass error window were short-listed-207 of which had hitherto been associated with Archais species.

Combining the data sets derived from three extraction solvents also proved fruitful-and in fact, their differences in polarity tended to complement one another. Whereas 163 non-unique compounds were identified in ethyl acetate (alkaloids, steroid, and glycosides predominantly), 238 were found amongst petroleum ether (mainly terpenes, quinones, coumarins, lignans, and flavone and flavonoid glycosides). The authors concede that n-butanol did not contribute much to the overall ID count.

Overall, the future of streamlined, all-in-one automated analysis looks promising, and the authors present a convincing proof of concept, which could be applied to most analyses-not least to other traditional herbal medicines. Perfect for a data driven society.