About 50 million years ago, the Indian continent collided into Asia and formed the Himalayan mountain range. As the mountains formed, tropical forests were crushed and compacted between massive boulders. The compressed forests gradually transformed into a nutrient- and mineral-rich biomass loaded with medicinal humic and fulvic acids. Now, every summer as the mountains warm, India’s most prized herbal remedy literally oozes from these biomass resins in the high mountain crevasses.

Known as Shilajit, this resinous and nutrient-rich biomass has been touted for millennia by Ayurveda’s Materia Medica as the best carrier of energy and nutrition into the human body. Modern science has recently proven this by identifying fulvic and humic acids, which are found in abundance in Shilajit, as the main substances responsible for energy production within the cell. Science is just beginning to understand the implications of fulvic acid rich nutrients like Shilajit. 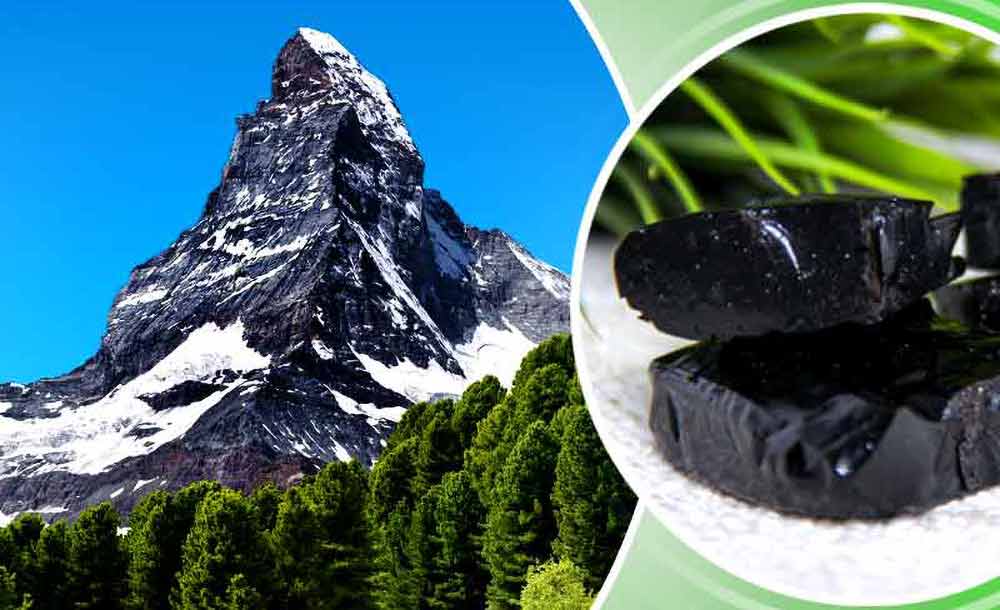 Known in India as the Destroyer of Weakness, Shilajit’s other primary component are DBPs (dibenzo alpha pyrones), which is the “energizer bunny component.”

It seems that via this component, Shilajit supports deep rejuvenation and energy production. In one study, participants took just 200mg of Shilajit each day for 15 days and the available energy in their blood after vigorous exercise was equivalent to the levels of available energy before starting exercise. That’s the “energizer bunny component” in action!

Recent studies on Shilajit show that it delivers energy and nutrients to the cell at astonishing levels. In one study mice underwent strenuous exercise and had their energy (ATP) expenditure measured with and without Shilajit. The energy depleted twice as fast in the group that did not take the Shilajit.

For thousands of years Shilajit has been used to help support:

·  Enhanced potency and effectiveness of other nutrients