You are here: Home » News » General Knowledge » The US Government Has Almost Been Overwhelmed By Opposition To The Tax Increase Hearing in China

Who can benefit from the US’s high tariffs on China?

"If Trump, as he threatened, imposes a 25% tariff on about $300 billion in Chinese goods, what happens? A fireworks company in New Hampshire says they can only raise prices, but this may result in a loss. Business and have caused some small towns to abandon the July 4th Independence Day fireworks show; a Minnesota motorcycle company said they might lose to foreign competitors who don’t have to pay taxes on imported Chinese parts; a Los Angeles household item Design dealers say they can only suspend recruitment for a long time and postpone plans to enable larger warehouses..." 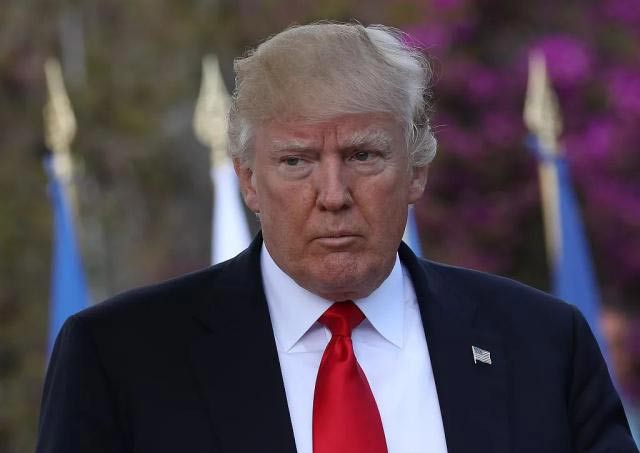 On June 17, the US Trade Office began to hold hearings on the proposed tariff plan for China. The US government was almost overwhelmed by the opposition of a large number of domestic companies. The Associated Press listed only a few of them in the above report. The White House claims that the addition of tariffs can benefit American goods, but many US companies say that this will not work; the White House also said that this can increase fiscal revenue, but in fact most of the money is used to subsidize farmers. Who can benefit from the US’s high tariffs on China?

Buy American goods instead of Chinese imports? These American companies said they could not do it.

According to the "Global Times" reporter, the 17th hearing will start at 9:30 local time. This round of hearings lasts for 7 days, from June 17th to 21st, and from 24th to 25th. It is expected that more than 300 US companies will send representatives to testify. Currently, the Office of the US Trade Representative has received more than 1,200 written comments and requests for face-to-face testimony. Reuters said on the 17th that this schedule means that Trump will start a new round of tariffs after July 2, because there will be a seven-day final rebuttal submission time after the hearing.

“Buy American goods instead of Chinese imports? Some US companies say they can’t do it.” The US Wall Street Journal reported on the 17th that the US Trade Representative Office has been inundated by local companies for some time. These companies have asked the US government to abandon a new round of tariffs on China because they have no choice but to China. 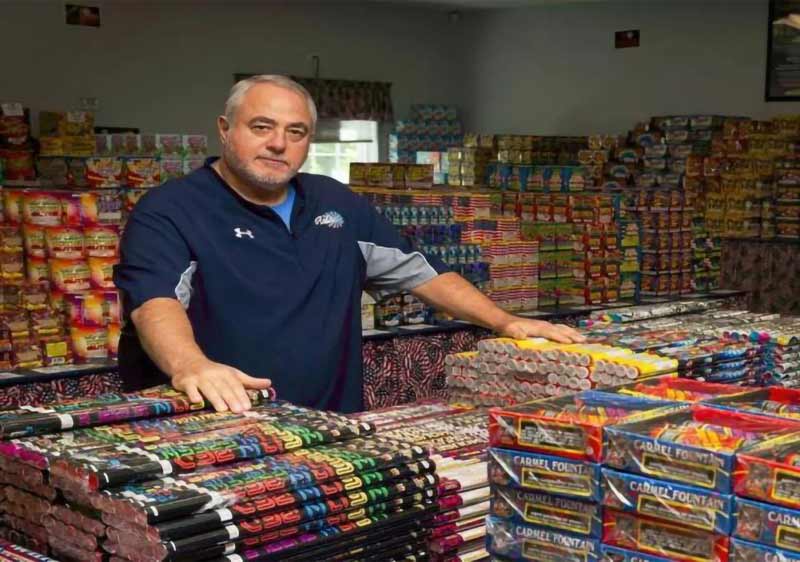 Atlas PyroVision, a fireworks show company based in New Hampshire, USA, now relies almost exclusively on importing fireworks from China to provide fireworks displays to cities and sell fireworks to consumers. The company's CEO, Perki, said he has searched the world and "has not found a supplier that can produce fireworks that meet Chinese quality standards." He also said: "If I can get a box of fireworks from a US company, that would be great. Unfortunately, no."

Curtain importer S. Lichtenberg & Co. did not produce curtains and sets in the United States as early as 2007. The company's president, Scott Goldstein, said that restarting production is not considered. "I don't know if I can hire sewing workers, how much should I pay them." He said that the US textile mills that used to supply fabrics. Or the printing and dyeing factory, no one is operating now.

Regalo International LLC, a baby safety door and crib railing manufacturer, said that when the United States issued a tariff threat to China 18 months ago, they immediately went to Mexico and other countries to find new partners, but nothing. Vietnam can undertake orders for wood products and textiles, but “the metal manufacturing infrastructure is weak”. The company said that factories in other countries are "far worse" than China.

The Wall Street Journal analyzed the US federal import data and concluded that commodities affected by the new tariffs include 273 types of Chinese imports, such as electric blankets, fishing lines, fireworks, etc. Last year, the total value of these goods imported by the United States from China was about $66.3 billion.

According to the British "Financial Times" reported on the 17th, the United States Chamber of Commerce, Washington's most powerful business group, submitted a tough word to the US Trade Representative Office, saying that the new tariffs on China will be greatly increased for American consumers, workers and businesses. The damage caused. The American Chamber of Commerce said that the White House’s imposed tariffs could cost the US economy $1 trillion in the next 10 years.

A Kentucky retailer who imports outdoor cushions and artificial Christmas trees said to the media: "We want to tell you that the retail sector is preparing to be hit. We pray that the government can listen to God."

Nearly 80% of US voters worry about rising prices

William Lesch, a trade policy expert at the Center for Strategic and International Studies in the United States, believes that unlike the previous ones, the US government’s round of tariff measures will trigger "strong dissatisfaction" among the public. He further explained to AFP that the addition of tariffs in July meant that people would see an increase in the prices of various commodities when they were preparing to buy autumn items, winter clothes and Christmas goods, and the pressure on ordinary consumers would be further enhanced.

The Associated Press quoted a report from the National Retail Federation on the 17th that after the tariffs were imposed, American consumers would spend $4.4 billion on clothing and $2.5 billion in shoes a year. 1.6 billion US dollars.

Germany's "Focus" magazine said on the 17th that Trump's big trade war is for the 2020 general election, he is playing a dangerous game. But is this really going to be supported by most American voters? Pro-Trump's US media Fox News announced on the 16th that the survey of 1001 US voters showed that 45% of respondents said that the increase of tariffs is harmful to the US economy, and only 33% of respondents believe that this is for the United States. Economically beneficial initiatives. In addition, nearly 80% of respondents are worried that prices will rise further due to tariffs.

“The White House said that tariffs on imported goods from many countries can increase income, but in reality this does not help, because most of the taxes are used to subsidize farmers affected by retaliatory tariffs,” Singapore’s Lianhe Zaobao said on the 17th. After the US government imposed tariffs on China and other countries, it added 21 billion U.S. dollars to the national treasury. But the White House’s allocation for aiding farmers last year was $12 billion, and the relevant allocation for this year was $16 billion.

At the same time, the US government's fiscal deficit is continuing to expand. According to Singapore’s Straits Times on the 17th, although the US economy performed well last year and the first three months of this year, some economic analysts predict that the US economy will slow down next year and may even experience a recession. Last month, the US government's fiscal deficit reached $208 billion, a year-on-year increase of 42%.

"If the United States does not release goodwill, the Sino-US trade war will never end."

"Trump ignores the business community and only makes him suffer." CNN quoted Holts Iggin, president of the US Action Forum, as saying, "whether he can be re-elected depends on the uncertainty brought about by the economy, tariffs and trade policies. It has already had a negative impact on the good momentum of economic growth in 2018."

A paragraph written by the businessman Chadwick, who imported silk scarves from China and sold in Wyoming, to the US government may have more Americans’ voices: "We ask, plead, pray that you use common sense in trade matters, and Take care of the needs of the little ones! The buffalo fights and kills us with these little ants."

"How the Trump administration hurts everyone." Deutsche Telekom said on the 17th that Trump imposed punitive tariffs on China about a year ago, but this is only the beginning. Iran, Mexico, the European Union... The US government has used trade as a weapon anywhere and issued many naked blackmail statements. However, this has also caused serious damage to the United States.

"Without peace, no trade, there is no winner." German "Le Monde" quoted Fairbeyer, director of the Institute of World Economics in Germany, on the 17th, saying that if the United States does not release goodwill, the Sino-US trade war will never end. . In the long run, the trade war will cost too much for both sides and the world will not be calm.