You are here: Home » News » General Knowledge » To drink or not to drink? Studies have found that drinking coffee is a mixed blessing

To drink or not to drink? Studies have found that drinking coffee is a mixed blessing

Coffee has long been the main beverage in many countries in the world. According to statistics, the world consumes about 7 million tons of coffee every year. Since drinking coffee has become a daily necessity for many people, it is essential to fully understand the health effects of coffee.

Recently, a new study has put forward different views on the health benefits of coffee. A study by Anglia Ruskin University found that the more women drink coffee, the lower their body fat. Researchers at the University of South Australia (UniSA) have found that drinking too much coffee increases the risk of osteoarthritis, joint disease and obesity. At the same time, a further study found that Usana's CopaPrime + nootropic ingredients (including coffee fruit extract) can help support three different cognitive improvements. 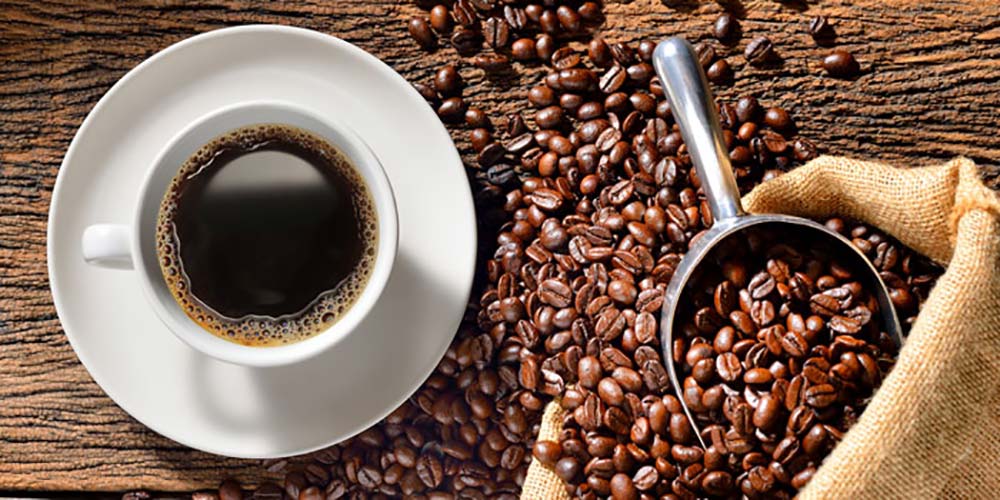 The new research results have also led to actions within the industry, such as the European Food Safety Authority (EFSA), which recently rejected the so-called effect proposed by German coffee retailer Tchibo, that consuming Arabica roasted coffee mixture can reduce DNA damage in white blood cells.

Dr. Lee Smith, School of Public Health, Ruskin University, Anglia, UK, found that women who drink 2 to 3 cups of coffee a day have lower total body and belly fat than women who drink less coffee. In addition to caffeine, coffee may also contain weight-adjusting biologically active compounds, which may be used as weight loss compounds. By incorporating coffee or active ingredients in coffee into a healthy diet strategy, it can be used to help reduce the burden of chronic diseases associated with the obesity epidemic.

It is reported that the study was published in The Journal of Nutrition, which included data from the National Health and Nutrition Survey organized by the US Centers for Disease Control (CDC). The researchers investigated the relationship between drinking a few cups of coffee a day and the percentage of total body fat and belly or "torso" fat (obesity).

In men, this relationship is not so important. Although compared with men who do not drink coffee, men who drink 2 to 3 cups of coffee a day between the ages of 20 and 44 have reduced total and trunk fat by 1.3% and 1.8%, respectively.

However, the researchers also pointed out that it is important to explain the research results according to the limitations of the research. The study was at a specific point in time, so the trend cannot be determined. The researchers therefore believe that a person's weight may not affect the amount of coffee they drink.

The health of coffee is mixed, which may change consumer perceptions of this popular hot drink

Drinking a lot of coffee is related to illness

What shocks many people who drink coffee is that for some people, drinking a lot of coffee may not be a good choice. This is based on the conclusion drawn by UniSA’s Australian Centre for Precision Health.

The researchers used a genetic analysis method called MR-PheWAS to determine the effect of drinking coffee on 1117 clinical cases. The study also involved data from more than 300,000 participants in the British Biobank to examine the link between the habitual coffee consumption of genetic tools and a range of diseases.

Typically, observation methods are used to study the impact of coffee consumption and comparison with non-coffee beverages, but researchers say this may lead to misleading results. The results of this study show that it is basically safe to drink coffee in moderation. Despite this, research also shows that habitual coffee consumption increases the risk of osteoarthritis, joint disease and obesity, which may bring people with these diseases. Came severe pain and suffering.

The prevalence of these diseases in Australia and around the world shows that it is important to determine the possible causes and influencing factors of these diseases. According to the researchers, these results should serve as a warning for people with a family history of osteoarthritis or arthritis, or those who are worried about these conditions. Because the body usually sends out powerful information about drinking coffee, people must listen to this information when drinking coffee.

Voices from the market

In the "2020 Online Coffee Market Consumer Survey Report" released by CBNData and Tmall today, it is also pointed out that urban beauty is more concerned about the functionality of coffee, such as fat burning and refreshing. The emphasis on body maintenance is reflected in the coffee consumption of urban beauty. The consumption of instant black coffee and the substantial increase in the number of people show the determination of Li people. From the brand point of view, three and a half, UCC and Marcona quickly "upper position".

At the same time, those exquisite living homes said that most of them only met with coffee at the stage of college students, graduate students and work, and drinking coffee has become an indispensable lifestyle. They are more concerned about the quality of coffee, and are willing to spend more money on a good cup of coffee, and per capita consumption is more than double that of the overall coffee consumer. They prefer capsule coffee.