We are exposed to many antioxidant substances in our lives, often called antioxidants. Generally, we define antioxidants as any substance that inhibits oxidation, especially substances that counteract the deterioration of stored foods or eliminate potentially damaging oxidants in living organisms. Antioxidants may be added to your diet more easily than you think. Based on the ORAC score provided by Superfoodly (based on studies from numerous sources), here are some of the highest weight antioxidant natural plant extracts:

Goji berry is a genus of the nightshade family (Solanaceae), containing about 90 species of plants native throughout much of the temperate and subtropical zones of the world. They are mostly found in dry, semi-saline environments.

Goji berry extract is used in many herbal formulas(such as tea, soup, stew and wine) to maintain overall health when suffering from chronic conditions, such as weariness of the loins and legs, dizziness and tinnitus, visual degeneration, headaches, insomnia, chronic liver diseases, diabetes and hypertension.Wolfberry is an excellent herb for antioxidant and anti-aging.

Blueberry powder are made from Blueberries, which is a perennial flowering plants with indigo-colored berries from the section Cyanococcus within the genus Vaccinium (a genus that also includes cranberries, bilberries and grouseberries).

The blueberry fruit is rich in nutrients. Blueberry extract is extracted from the blueberry fruit by biotechnology. Its appearance is reddish-purple powder, slightly soluble in water and unstable by heat. Blueberry extract active ingredient anthocyanin is a natural anti-oxidant and anti-aging nutritional supplement. Its anti-oxidant activity is 50 times higher than vitamin E and 200 times higher than vitamin C. In Europe is called "Oral skin cosmetics", it protects the skin, enhances skin immunity, and cope with various allergic symptoms of the skin. It is currently the most effective antioxidant in nature. Widely used in pharmaceutical raw materials, health care products, beauty cosmetics and other fields. 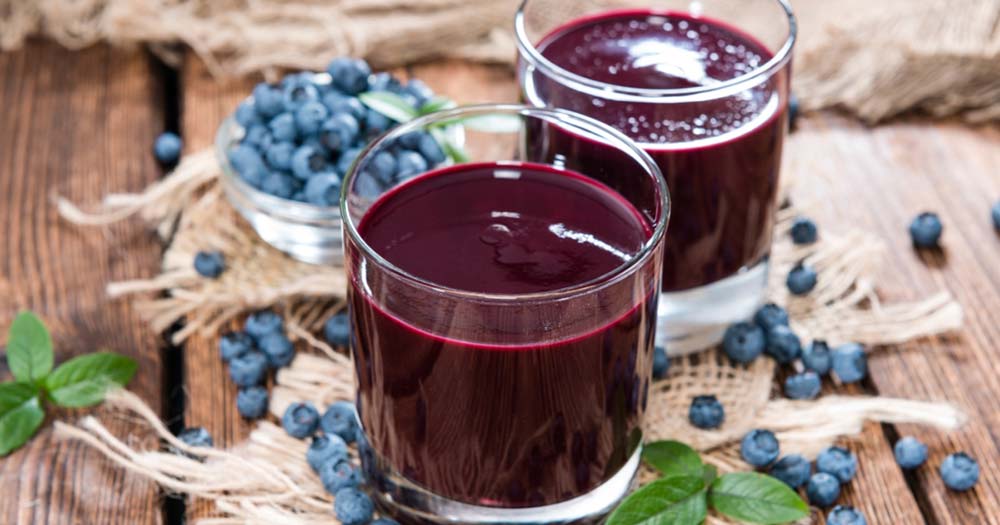 Elderberries (Sambucus) have been a folk remedy for centuries in North America, Europe,Western Asia, and North Africa, hence the medicinal benefits of elderberries are being investigated and rediscovered.

Elderberry Extract is derived from the fruit of the Sambucus nigra or Black Elder.As a part of a long tradition of herbal remedies and traditional folk medicines, the Black Elder tree is called "the medicine chest of the common people" and its flowers, berries, leaves, bark, and even roots have all been used for their healing properties for centuries. Elder fruit contains many important nutrients for health, such as vitamins A, B and C, flavonoids, tannins, carotenoids, and amino acids.

White kidney bean is a variant of the flower bean, the traditional legume crop, its active ingredient, coumarin, can inhibit starch digestion in a short time.

The white kidney bean extract has an a-amylase inhibitor, which can effectively inhibit the decomposition of starch and is a good medicine for weight loss. Plant agglutinin (PHA), which can agglutinate human red blood cells, activates lymphocyte embryoid transformation, promotes mitosis, increases the synthesis of DNA and ribonucleic acid, inhibits immune response, and inhibits the movement of white blood cells and lymphocytes. The autologous lymphocytes of tumor patients are activated by PHA in vitro. It can produce lymphotoxicity. It has non-specific damage to various animals.

Blackberry Powder is mainly made from fresh blackberry fruit. Blackberry is native to the old and new continents and eastern North America and the Pacific coast. Blackberry Powder is rich in iron and vitamin and all kinds of amino acids and trace elements. It can help to the promotion of blood coagulation,anti-aging,improving immunity,promoting brain metabolism,lowering blood pressure. It is one functional natural ingredient for human food,cosmetic and diatery supplement industry.

When certain types of oxygen molecules are allowed to move freely in the body, they cause so-called oxidative damage, ie the formation of free radicals. When the level of antioxidants in the body is lower than free radicals - due to malnutrition, toxin exposure or other factors - oxidation can cause serious damage to the body. For example, accelerating aging, destroying or mutating cells, breaking tissues, activation of harm

Why do we need antioxidants?

Antioxidants can reduce the effects of free radicals, also known as oxidative damage/pressure, which plays a major role in disease formation. The main health problems we face today - including diseases such as heart disease, cancer and dementia - are associated with elevated levels of oxidative damage and inflammation. Simply put, oxidation is a chemical reaction that produces free radicals that cause other chemical chain reactions to destroy cells.

In the fight against free radical damage, antioxidants protect healthy cells while preventing malignant or cancerous growth.For longevity and overall health, some of the benefits of eating antioxidant foods, herbs, teas and supplements include:

·Reduce the risk of cognitive problems such as dementia 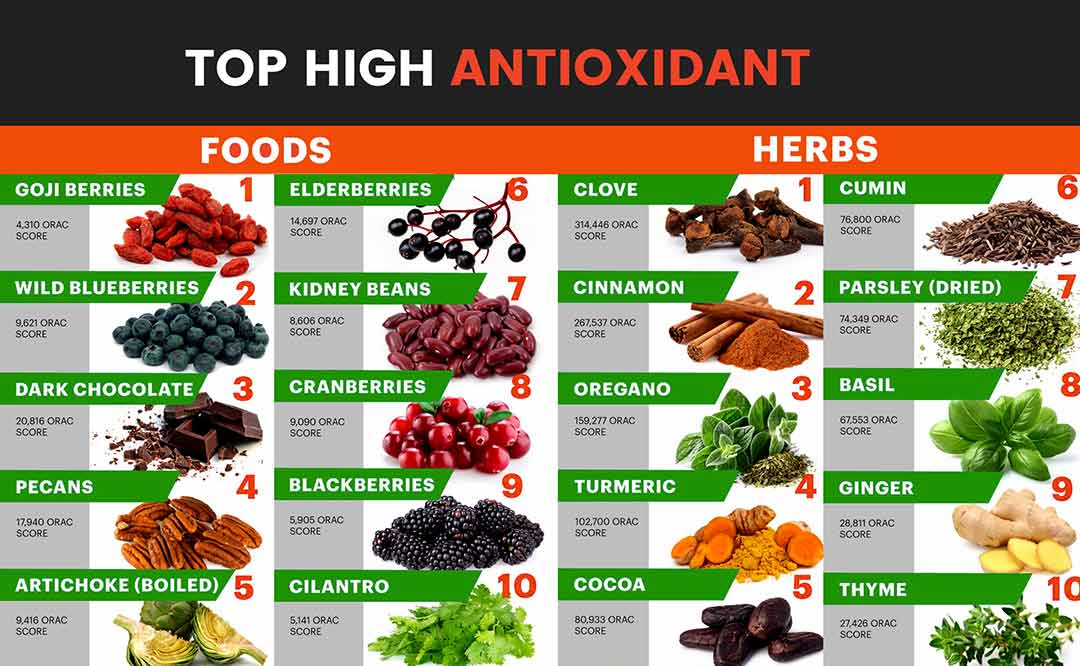