Vitamin K is a fat-soluble vitamin that is most well known for the important role it plays in blood clotting. However, vitamin K is also absolutely essential to building strong bones, preventing heart disease, and crucial part ofother bodily processes. In fact, vitamin K is sometimes referred to as "the forgotten vitamin" because its major benefits are often overlooked.

Recent evidence suggestsvitamin K is an important adjunct to vitamin D, and if you are deficient in one, neither works optimally in your body. As you may already know, vitamin D is a key player in your overall health. 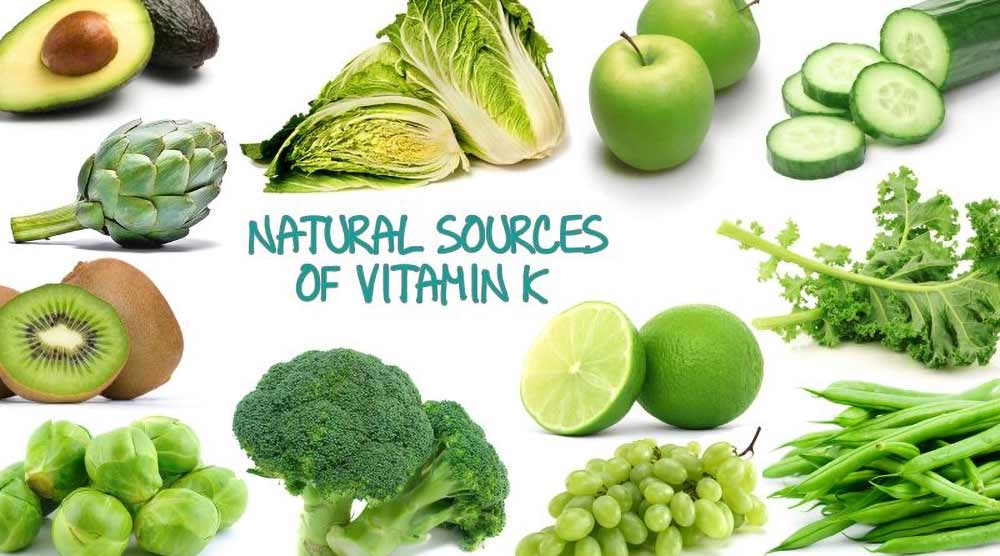 According to one of the world's top vitamin K researchers, Dr. Cees Vermeer, just like with vitamin D, nearly everyone is deficient in vitamin K.Most of you get enough K from your diet to maintain adequate blood clotting, but NOT enough to protect you from a variety ofother health problems. In this article, I will discuss 10 important reasons why it's so important to make sure you are consuming enough vitamin K. The following table summarizes potential health problems that can be associated with a vitamin K deficiency.

The three types of vitamin K are the following:

Vitamin K2, also called menaquinone, is made by the bacteria that line yourgastrointestinal tract; K2 goes straight to your blood vessel walls, bones, and tissues other than your liver

Vitamin K3, or menadione, is a synthetic form I do not recommend; it's important to note that toxicity has occurred in infants injected withthis syntheticvitamin K3

Vitamin K2 helps to prevent hardening of the arteries, which is a common factor in coronary artery disease and heart failure. Research suggests vitamin K2 may help to keep calcium out of your artery linings and other body tissues, where it can causedamage. The latest studies show it's vitamin K2, rather than K1, in concert with vitamin D, that prevents calcification in your coronary arteries, thereby preventing cardiovascular disease.

The absolute best way to achieve healthy bones is a diet rich in fresh, raw whole foods that maximizes natural minerals so your body has the raw materials it needs to do what it was designed to do.Vitamin K2 is one of the most important nutritional interventions for improving your bone density. It serves as the biological "glue" that helps plug calcium and other important minerals into your bone matrix. There have been some remarkable research studies about the protective effects of vitamin K2 against osteoporosis:

A number of Japanese trials have shown that vitamin K2 completely reverses bone loss and in some cases even increases bone mass in people with osteoporosis.

Researchers in the Netherlands showed vitamin K2 is three times more effective than vitamin K1 in raising osteocalcin, which controls the building of bone.

Your bone strength depends on more than just calcium. Your bones are actually composed of more than adozen minerals. If you focus just on calcium, you will likely weaken your bones and increase your risk of osteoporosis, as Dr. Robert Thompson explains in his book The Calcium Lie. It's more likely your body can use calcium correctly if it's plant-derived calcium. Good sources include raw milk from pasture-raised cows (who eat the calcium-rich plants), leafy green vegetables, the pith of citrus fruits, carob, and wheatgrass, to name a few. 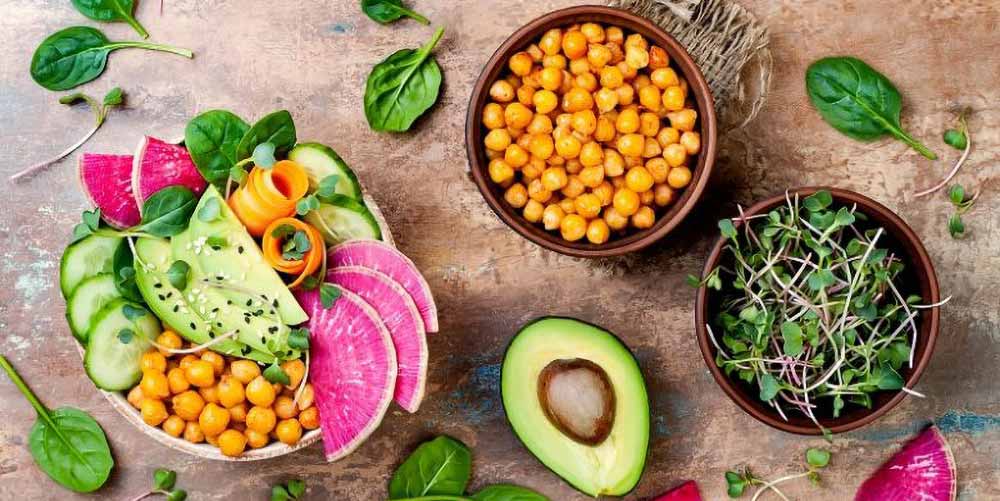 A number of studies have shown that vitamins K1 and K2 are effective against cancer. Consider the following:

One study published in September 2003 in the International Journal of Oncology, found that treating lung cancer patients with vitamin K2 slowed the growth of cancer cells, and previous studies have shown benefit in treating leukemia. In an August 2003 study published in the Alternative Medicine Review involving 30 patients with a type of liver cancer called hepatocellular carcinoma, who took oral vitamin K1, the disease stabilized in six patients; seven patients had a partial response; and seven others had improved liver function.In 15 patients, abnormal prothrombin normalized.

In 2008, a German research group discovered vitamin K2 provides substantial protection against prostate cancer, one of the most common types of cancer among men in the United States. According to Dr. Vermeer, men taking the highest amounts of K2 had about 50 percent less prostate cancer.

Vitamin K has also been found beneficial in the fight against non-Hodgkin lymphoma, colon, stomach, nasopharynx, and oral cancers.

As written in the March 2004 Life Extension magazine, researchers have found many other beneficial effects of vitamin K including:

Vitamin K2 deficiency may be a contributing factor to Alzheimer's disease, and vitamin K2 supplementation may help in preventing it;

Vitamin K2 improves insulin sensitivity; people who get the most vitamin K2 from their foods are about 20 percent less likely to develop type 2 diabetes;

Vitamin K may have antioxidant properties.

6. Vitamin K is a Fat-Soluble Vitamin

This is important because dietary fat is necessary for the absorption of this vitamin. Therefore, in order for your body to absorb vitamin K effectively, you need to eat some fat along with it.