You are here: Home » News » General Knowledge » What is Pharmacognosy?

Pharmacognosy is the study of medicines or crude drugs produced from natural sources such as plants, microbes, and animals. It includes analysis of their biological, chemical, biochemical, and physical properties.

It is believed that the human body finds plant-derived medicines easier to accept due to the fact that they exist in nature and are not synthetic. About 25% of prescription medicines in the USA are believed to have an active ingredient from a natural source. In developing countries, it’s estimated that about 80% of their populations rely on traditional medicines made from plants and herbs.

Plants and organisms are used in a variety of ways in the production of conventional and alternative medicines. The beneficial active ingredient of the plant may be found anywhere in its physical structure, such as in the petal or stem of a flower.

The natural product might be inert in its usual physical form, so it may take a chemical reaction or modification to bring it into its active form. At times, the active ingredient is extracted directly from the plant, but on other occasions the active ingredient can be produced via synthesis by creating a compound that behaves similarly to the plant extract. 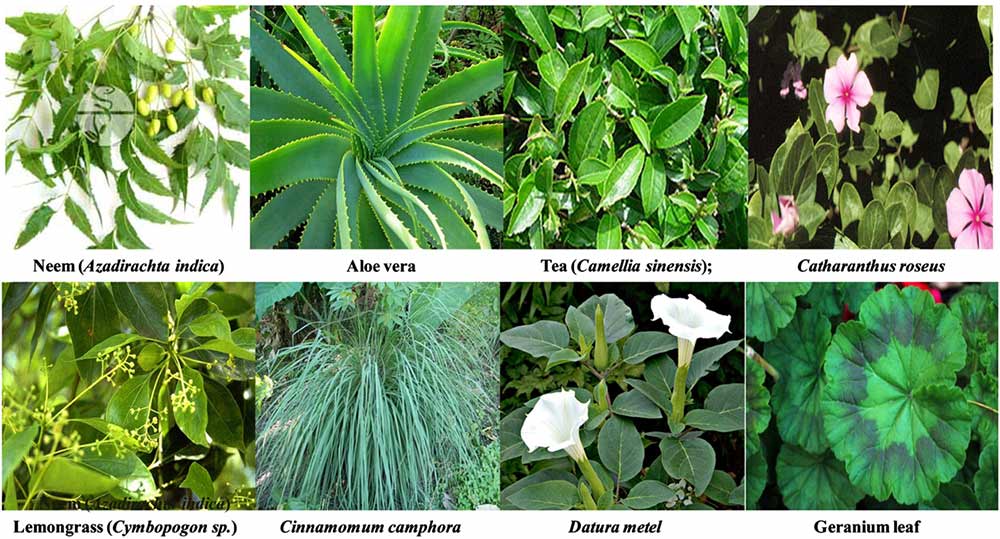 Plants are the source of many active ingredients used for medicinal purposes. Examples include atropine, ephedrine, taxol, salicylic acid, and caffeine. These natural compounds are often a great basis for the discovery of new drugs.

Here are some examples of plants that have an impact on humans:

Taxus Baccata (yew tree): can be used to extract Baccatin III which is important in the production of taxol, an anticancer drug

Hericium erinaceus: a fungus that is thought to improve the immune system

Madagascar periwinkle (catharanthus roseus): a natural source of alkaloids and the origin of medicines for childhood leukaemia and Hodgkin’s disease

Rumex acetosella (common sorrel): possesses diuretic properties and is used as an approach for sinusitis and cancer

Humans have produced medicine from plants and other organisms for centuries, hence pharmacognosy being commonly considered the oldest brand of pharmacy. There is 5000-year-old evidence of medicine production on Sumerian clay from Nagpur, and around 12 ancient medicinal recipes have been found with plant ingredients such as poppy and mandrake.

The production of drugs from plants is also referenced in many ancient texts. Through the ages, information has been discovered which refers to humans making medicines from garlic, mustard, cabbage, parsley, and mint.

No one country or nation dominated medicine production using plants and organisms; the practice was carried out globally. Ingredients would vary based on what was readily available to people in their location.

The extraction of alkaloids from poppy and other plants contributed to the beginnings of modern medicine in the 19th century. From that point, other active ingredients were extracted from other plants to produce medications we have now.

Pharmacognosy is still a relevant science for the discovery of future medicines, with Japan and the USA very active in the field. Researchers are encouraged to be mindful of the ethical issues with using natural products as medicines.

For example, consideration has to be given to conservation of different plants to make sure that specific plants and organisms are not put at risk.